God Bless The Dead: Diddy Thinks Pusha-T and Drake’s Beef Is Similar To Tupac Shakur And The Notorious B.I.G. 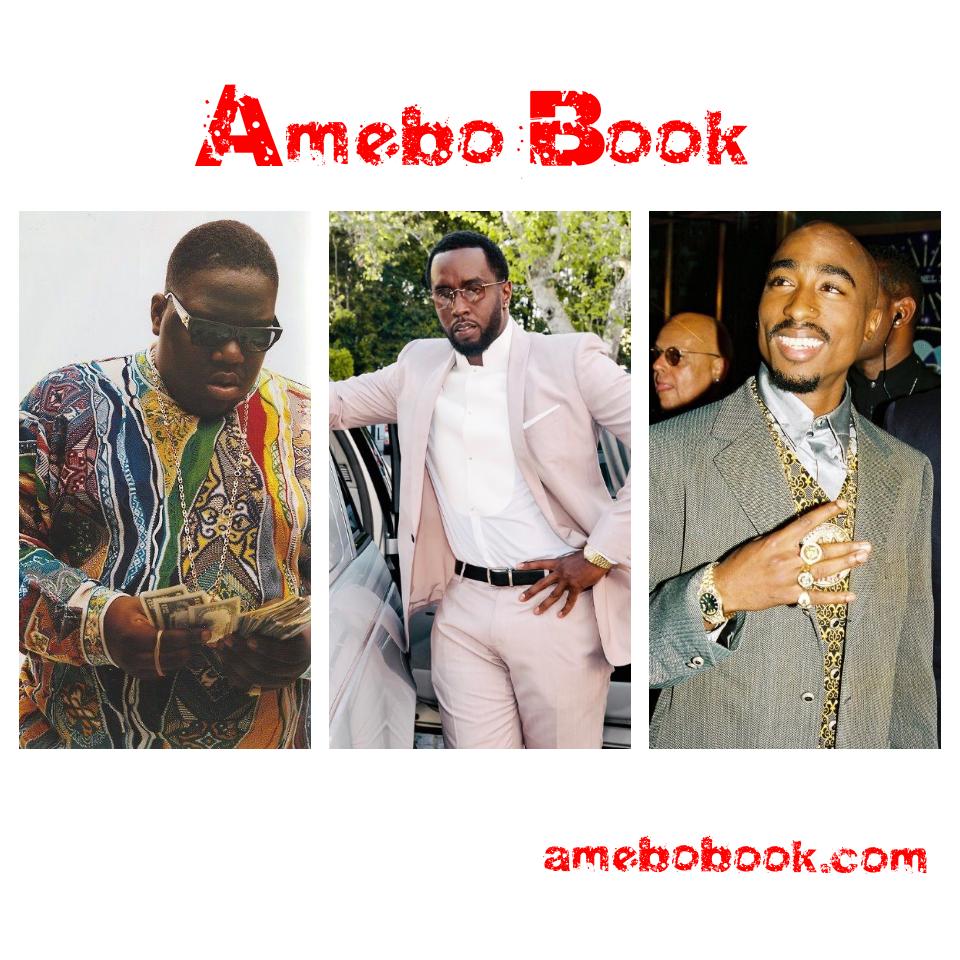 Down Memory Lane: Diddy Thinks Pusha-T and Drake’s Beef Is Similar To Tupac Shakur And The Notorious B.I.G.

It’s no longer news that Pusha-T and Drake have been beefing. A lot of hip-hop stars have waded into their feud. In fact, Diddy has compared their drama comparing it to that of Tupac Shakur and the Notorious B.I.G. (We don’t agree. This lacks substance, violence and division on a mass level).

No diss track can have the impact 2Pac had when he rapped on “Hit Em Up”;

READ ALSO:   Family Is One Of Nature's Masterpieces, I Am Blessed — AY Comedian

“That’s why I fucked yo’ bitch, you fat motherfucker”

Tupac violentlly slaughtered Bad Boy Records in the next couple of lines when he rapped;

Anyway, while on The Breakfast Club on Thursday (June 7), Diddy said the feud between Drake and Pusha-T reminded him of the feud between The Notorious B.I.G. and Tupac Shakur. He admitted Drake took an L for not responding to Push’s “The Story of Adidon” diss, said the Canadian rapper did the right thing by taking J. Prince’s advice not to release his own track. He said:

“If you’re trying to be the best MC, there’s gonna be battles. At this juncture in time, it’s kinda safe. When we was having battles, it was getting unsafe.”

Diddy also said that Drake getting an “OG call” from J. Prince was similar to him telling Biggie not to respond to Pac’s “Hit ‘Em Up” diss. He said:

Listen to the interview Diddy had on The Breakfast Club below.