“Do You Like Me?” – BBNaija Housemate Maria Asks Michael, Says They Have Same Type Of Vibe, He Replies 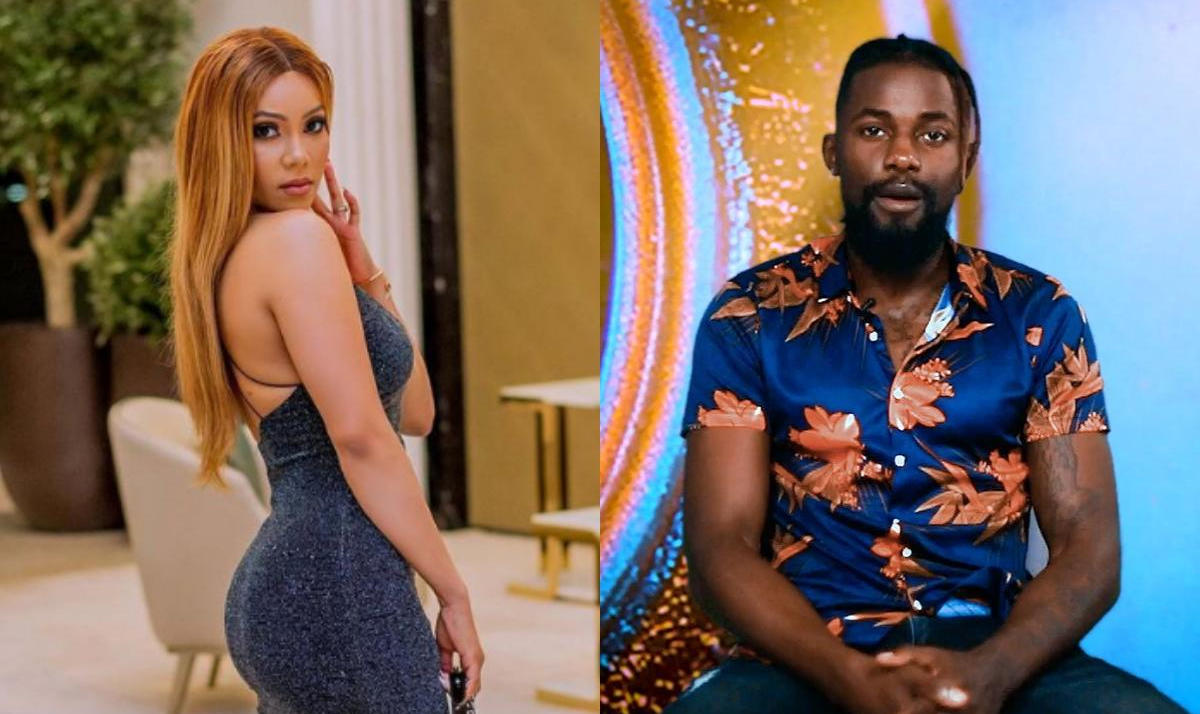 Things are really happening in the Big Brother Naija season 6 reality TV show. The female housemates are not shy and neither are they afraid to express their feelings for a guy.

Not long after the Jacuzzi party, Maria, Michael, Pere and other housemates were seen discussing in the lounge.

It was Michael who disclosed that he could have Angel anytime he feels like it but that he likes Jackie B so much and even values her more.

This words prompted Maria to act fast and not caring about Pere, she asked Michael if he likes her after admitting that was what she felt for him. Of course, Pere acted like he wasn’t bothered by the question which in reality, would have annoyed him and got him thinking.

Michael replied stating clearly that he also feels the same way for Maria and that she is attractive and smart.

See how it went down.

READ ALSO:   Big Brother Naija 2017: Guess Who The Little Girl On White By The Extreme Right End Grew Up To Become?

Michael: “Yeah, you are attractive, you are smart and intelligent. I can’t lie to you. You know I can’t lie with my eyes, that is why I’m looking at you”.

"The Woman That I Am Becoming Gives Me Chills" - Tonto Dikeh