Don’t Be Fooled Ladies, A Lot Of Guys Have Sugar Daddies Too — Princess Shyngle 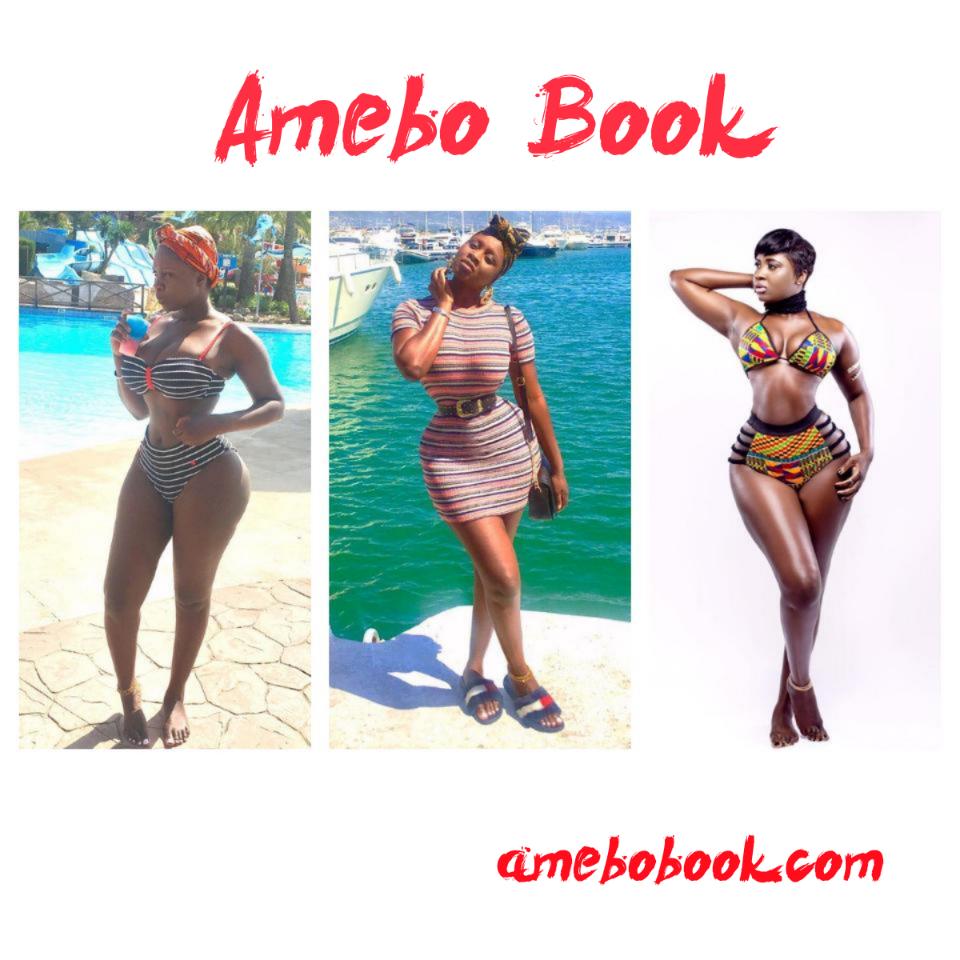 Don’t Be Fooled Ladies, A Lot Of Guys Have Sugar Daddies Too — Princess Shyngle Mocks

Princess Shyngle has been ripped apart so many times for flaunting a “fake” butt and sleeping with so many wealthy men to help finance her insatiable lust for material things. However, in an Instagram post, it appears the actress took a swipe at guys who also have sugar daddies. The words she even used like “chairman”, “my boss” and “oga” in a way, narrows it down to Nigerian men. That’s not to say other countries don’t use these words.

READ ALSO:   The Daily Show Host Trevor Noah Has Disclosed It Was An Honour And Such A Joy Meeting Chimamanda Adichie [Photo]

Again, we seriously doubt if Princess Shyngle was “firing” women in her post for sleeping with sugar daddies. It appears to be men! She called on the ladies telling them not to be fooled while mocking those whom she referred to as “niggaz”. Shyngle wrote:

“Ladies don’t be fooled , a lot of these niggaz have sugar daddies too, they just call them ‘Big Homie, Uncle, Chairman , Oga , My Boss and if they want to be extra Bossuuuu by the way who’s sugar daddy is that checking my booty out”.

READ ALSO:   Genevieve Nnaji Announces She Is Back To Work With Stunning Shoot, Nollywood Gets Even Sweeter

regal_lima: “Yes ma’am, I always tell these women not to be ashamed about giving head or bending coz these men be giving head too and doing some bending/ even allowing to be bent. Some of them are on the down low, I mean waaayy down low..nasty ass ni66as You look like tha bomb.com bye the way.”

pearson_jnr: “it’s a lie o, real men only go for the chicks. Only the She-Hes boast of sugar daddies.”

mendenze35: “Right back on their faces with a punch.. so you dear.. @princesshyngle don’t bother about people judging you cuz they don’t know you inside and never had a conversation with you. Give them the deaf ear”

hurricane274: “You niggas are sick”

hurricane274: “You black feminist are even worse”

escobar.mob: “Any Nigga who got any of those is a clown not a real nigga, you look gorgeous my African queen”

Don’t Be Fooled Ladies, A Lot Of Guys Have Sugar Daddies Too — Princess Shyngle Warns

Lol! Princess Shyngle Refuses To Fight With Her Bae As He Attempts A Runner On Val’s Eve