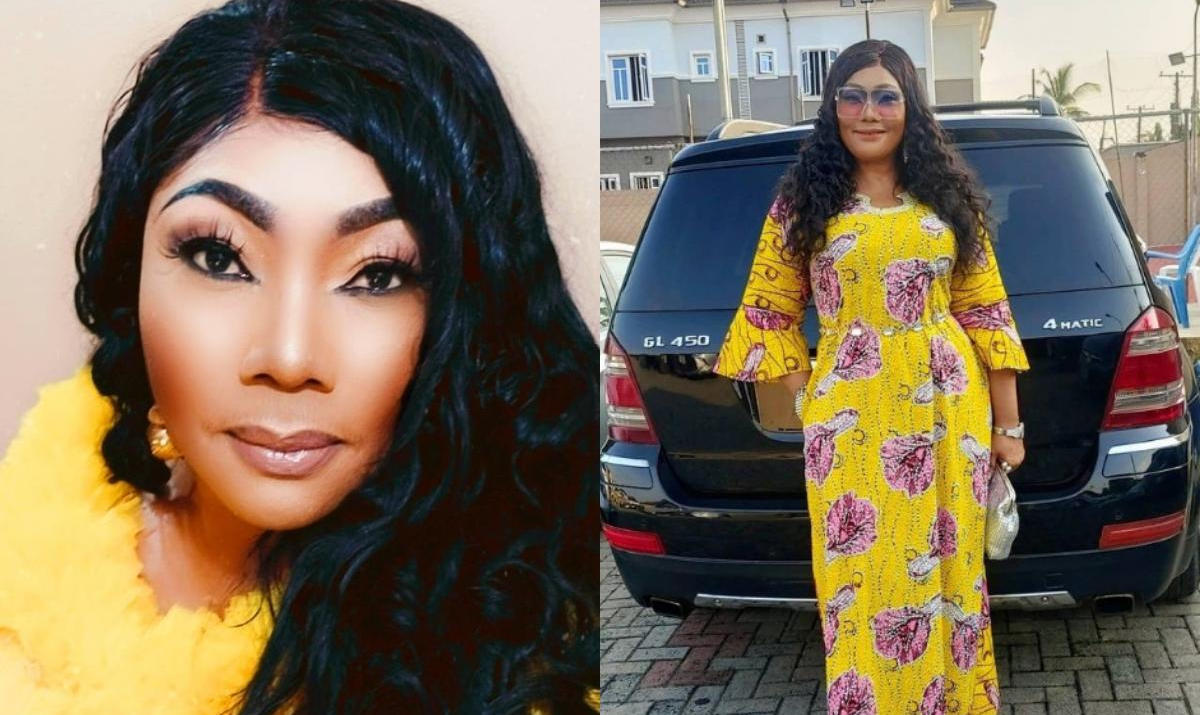 A lot of people engage in activities that can be considered unruly regardless of its consequence. They lack responsibility in almost every area of living and yet, these are the same group that will seek authority for elective positions.

In a new Instagram post, Eucharia Anunobi states clearly that people constitute a “general nuisance” of themselves with their behaviour including the way they dress and what they post on social media.

READ ALSO:   If You See Me In A Movie, Then It Is A Must Watch - Nollywood's Ruth Eze Says As She Is Pictured Frying Food

“Responsibility is the key to authority.
Responsibility is the lifter of the destiny of men .
Don’t expect to be given a position of honour when you’re reckless ‼️
Talk anyhow , behave anyhow , dress anyhow , eat anyhow , post anything anyhow on social media, sleep anyhow , being a general nuisance‼️‼️‼️
It’s the astute responsibility of Moses that caused God to entrust him with the deliverance of the Isrealites from Egypt
Exodus 2 : 17 .
MAY THIS AUGUST FAVOUR YOU .”