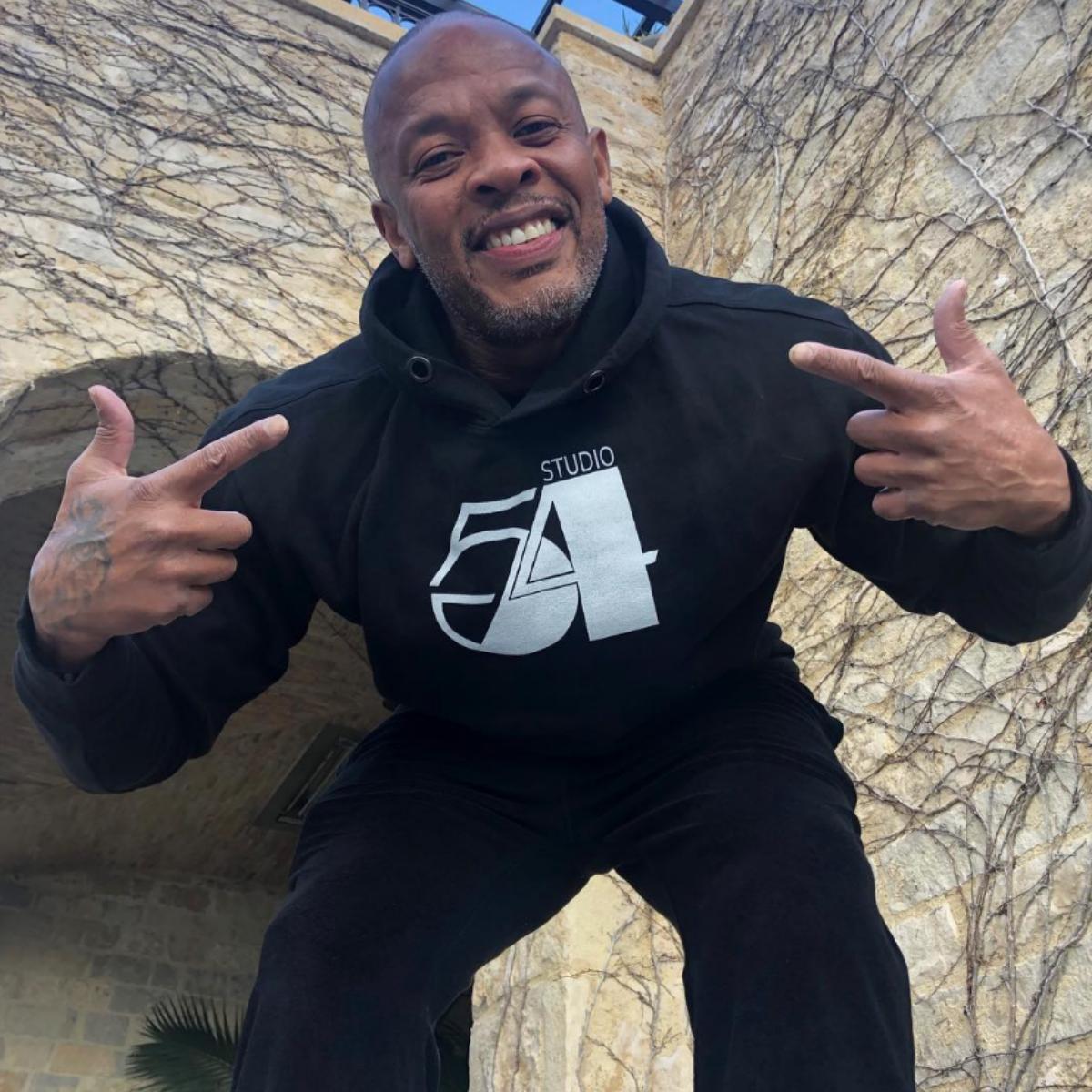 Andre Romelle Young, popularly known as Dr. Dre, has been named by Forbes as the highest earning star in music of the past decade. The late “King of Pop” Michael Jackson would have topped the list having made $2.37 billion in total numbers over the past 10 years since his June 25, 2009 death. However, the list doesn’t include deceased artists.

Dre’s headphone company Beats played a major role in helping the 54-year-old make $950 million over the past 10 years, via his 20 per cent stake in the business. The rapper/record producer whose last album release came four years ago with 2015’s Compton, sold the company to Apple in a $3 billion deal five years ago. The deal helped Dre beat pop star Taylor Swift to the peak leaving her in second place with an impressive $825 million off the back of several chart-topping albums and sell out world tours.

"All I'm gonna say is.... WATCH THIS!!" Diddy Just Posted This Epic Video Of His 50th Birthday Party

Dr. Dre And LL Cool J Reveal They Have Dozens Of Unreleased Tracks In The Vault