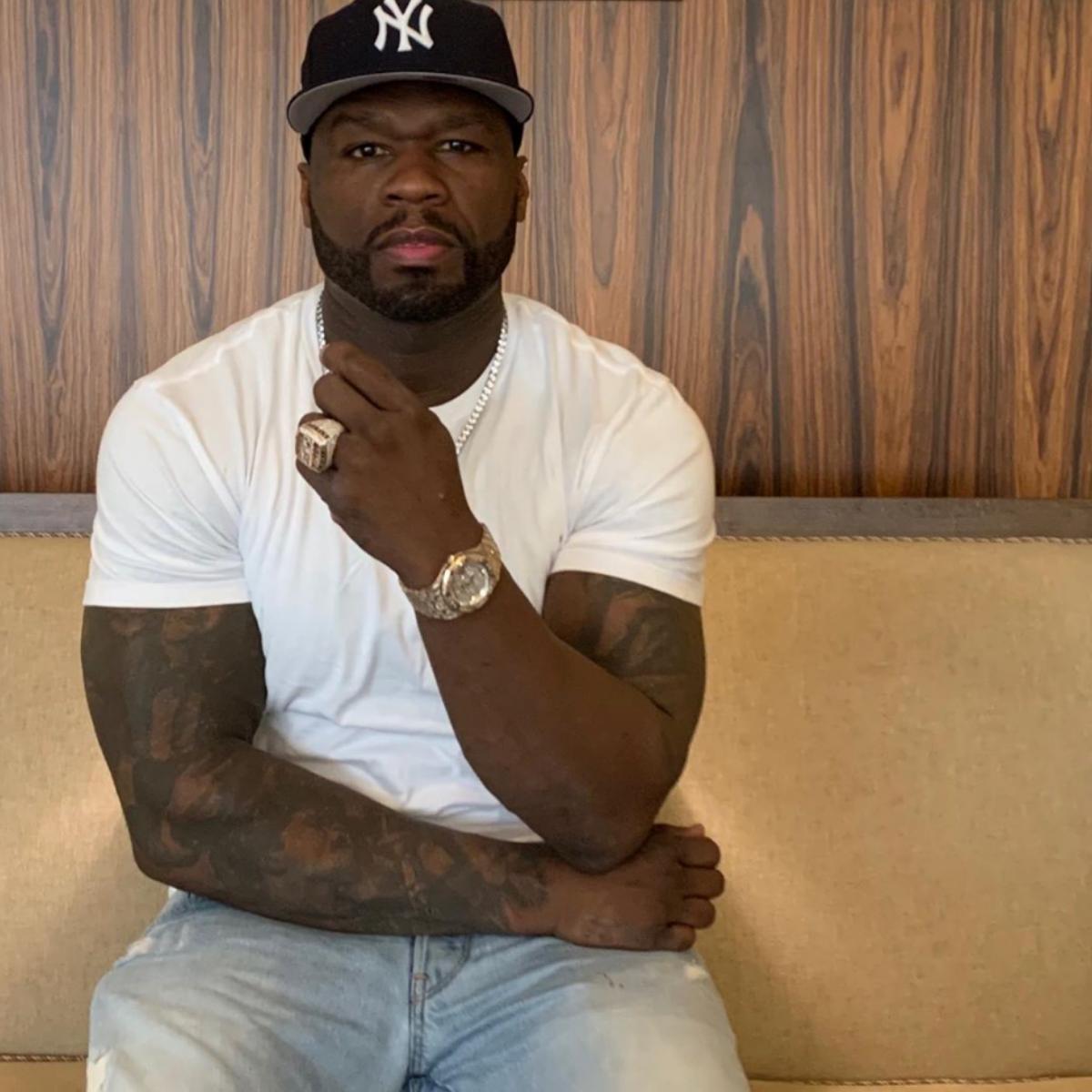 Andre Romelle Young, known professionally as Dr. Dre, celebrated his 55th birthday yesterday and got a lot of love not only from friends and family, but the rap game itself. One of those who hailed the rapper/record producer is 50 Cent. The “In da Club” hitmaker claims the previous co-owner of Death Row Records is the most influential man in hip hop.

No doubt, due to his hard work, there are those who insist Dre is the first rap billionaire and one of those who created a new sub-genre of rap known as G-Funk.

READ ALSO:   50 Cent Opens Up On ‘Sad Situation’ With 'Privileged Child' Marquise Whom He 'Used To' Love After Paying Over ‘$1M In Child Support’

Dr. Dre is the founder and CEO of Aftermath Entertainment as well as Beats Electronics.

Click Amebo Book for all the latest US hip hop news today!

"You're Single Because You Don't Edit Your Pictures" - Princess Shyngle