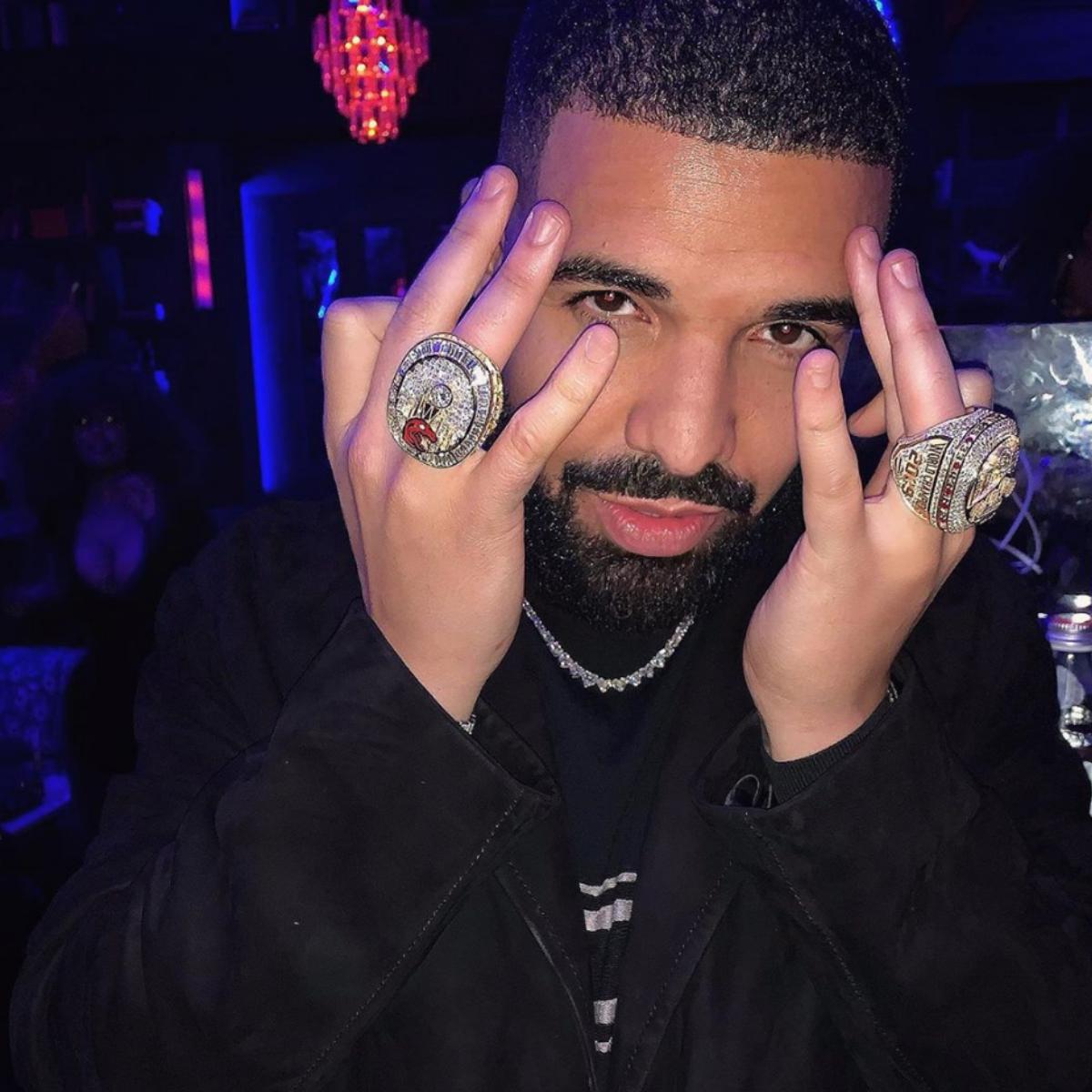 Tyler, The Creator’s festival Camp Flog Gnaw ended last night with fans ensuring Drake got booed off stage. They were expecting a surprise headline slot to be filled with a big name with rumours that it would be Frank Ocean. However, the crowd ended up being disappointed when Drake showed up alongside other notable names in Hip-Hop.

READ ALSO:   The Highest: See How Loved Up Sarkodie And Tracy Sarkcess Are In Romantic Photoshoot

Shortly after Drake took on the surprise headline slot on Sunday with the likes of A$AP Rocky and Lil Uzi Vert, the atmosphere changed because they weren’t expecting them.

The “God’s Plan” rapper is then seen trying to reconcile with the crowd, saying, “I’m here for you tonight. If you wanna keep going, I will keep going”. However, he was met with a chorus of “no!”s and booing, to which he responded: “It’s been love. I go by the name of Drake, thank you for having me,” before leaving the stage.

Watch the video below:

Fans at camp flog gnaw were expecting that Frank ocean was gonna be the surprise guest headliner… they got drake instead.. safe to say… they rather Frank ocean pic.twitter.com/2Y5qo4SLfZ

Celeb News Today: Erica Mena Thanks Safaree Samuels For Being There For Her In Emotional Message