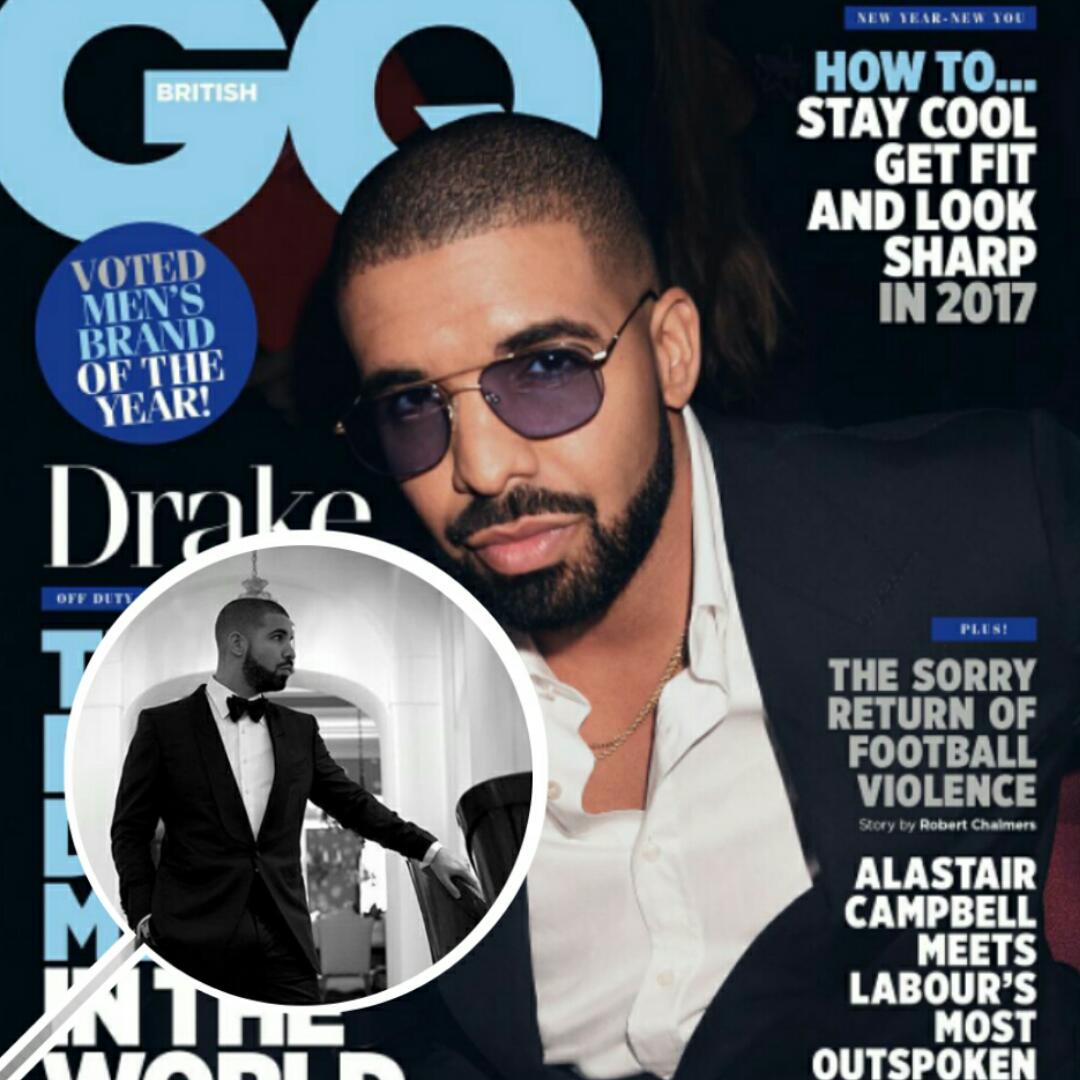 Drake had a fantastic year in 2016. Britain’s GQ has named him the best dressed man of the year. Other hip-hop artists that hit the Top 50 include, Pharrell, A$AP Rocky, Skepta, Riz Ahmed (aka Riz MC) and Jaden Smith.

However, Drake saw off the competition and was named the best dressed man of the year.