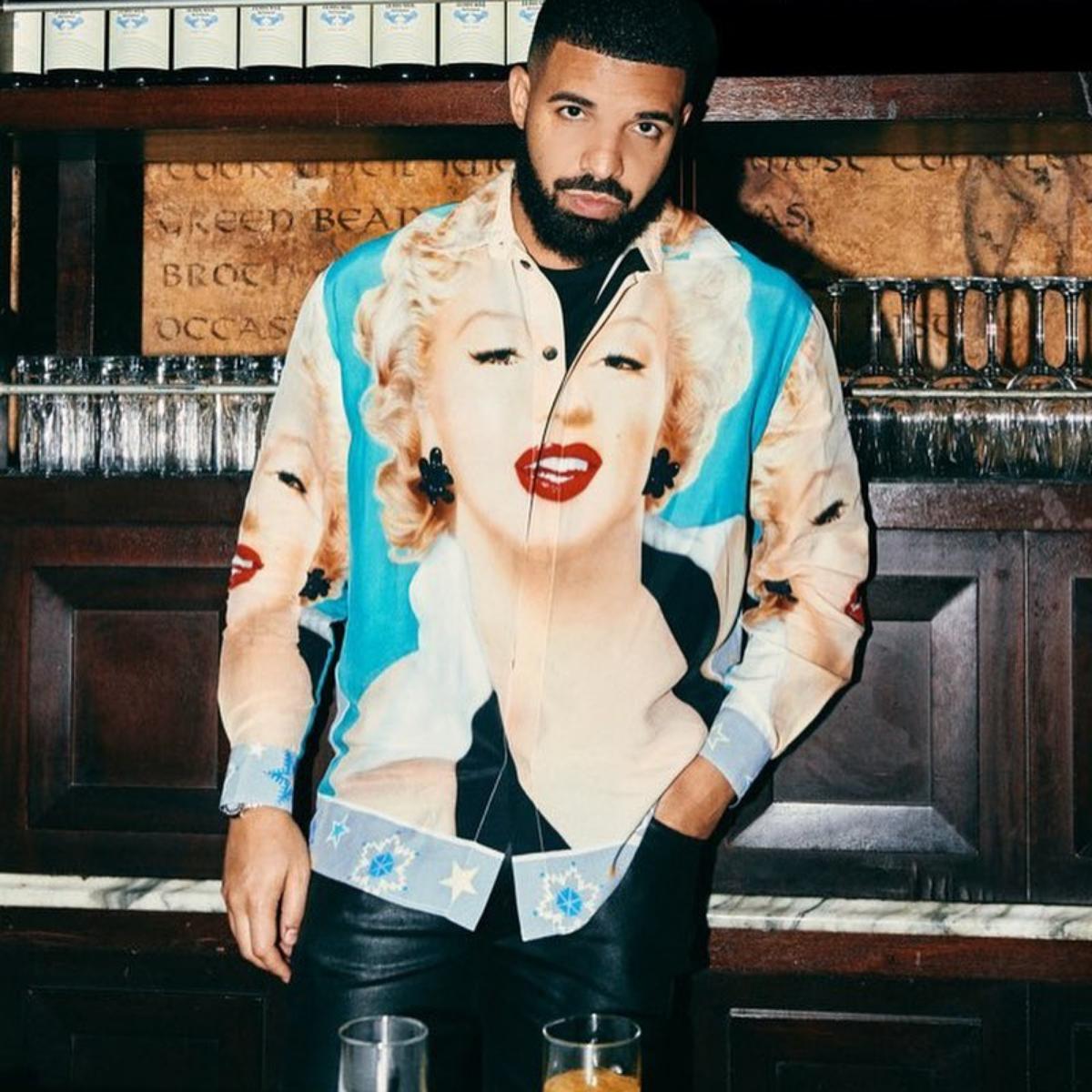 On Saturday, Joe Budden kicked off the latest version of his annual pool party function. He called on the talents of Lucky Daye and Austin Millz among others to headline his gathering. He also hopped on Instagram Live to give those who didn’t attend a look at what was popping off at his pool party. It was then Drake took to the comments section to troll the former rapper turned broadcaster. He was quick to call on the Joe Budden Podcast co-host Rory with whom, Joe explains, the Canadian superstar has a fickle relationship. The “Money In The Grave” hitmaker then asked that Joe play one of his own diss tracks at the party to see “if they ring off.” To that request, Joe responds, “That’s not nice, Drake.”

Drake then stepped things up asking Budden to play Pusha T’s “Story Of Adidon” track to, again, see if it”rings off.”

You know the vibes… & if you don’t, i included rules… See you Saturday. 😎

READ ALSO:   "It's Not By My Might But By The Grace Of God" - Nollywood Actress Ebele Okaro Says As She Shows Off Her Eko Star Film & TV Award

“I promise the only person that’s gonna know the words is Rob Markman,” Drake quipped, referring to Genius’ Head of Artist Relations. Markman later responded by tweeting out some lines from “Adidon.”

“Of course the Genius knows the lyrics,” he supplemented.

Before Budden ended the session, Drake makes one last request, asking that Budden’s “Pump It Up” be cut on.

#drake a fool 😂😂. He wanna know if pusha t and joe Budden diss songs to him ring off at a pool party 😂😂

Drug dealin’ aside, ghostwritin’ aside⁰Let’s have a heart-to-heart about your pride

Latest News USA Today: Tennessee Woman Shoots Her Mother In Her Sleep After Pretending To Have Loving Family On Facebook - "You Just Betray Them Like That?"