Edebiri Igbins: Nollywood Actress Kasi Benjamin Cries Out After Man She Met At Salon Keeps Stalking Her Life These Past 4 Months At Midnight 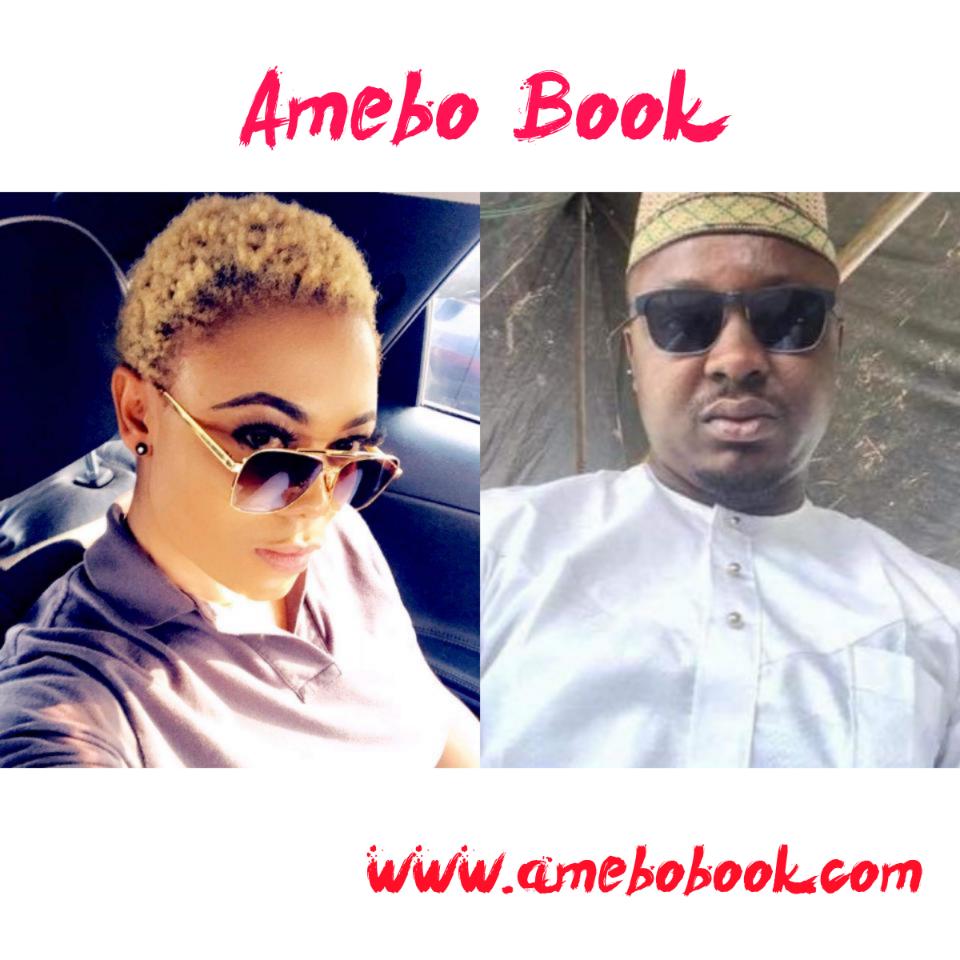 Bug A Boo: Kasi Benjamin Cries Out After Man She Met At Salon Keeps Stalking Her Life

Things are really happening oh! Nollywood star Kasi Benjamin has cried out after a man she met while at the salon, keeps stalking her life. The stalker who has been identified as Edebiri Igbins, even makes his unwelcome calls throughout the day including midnight pleading with the actress for a relationship which she declined.

READ ALSO:   Nigerian Celebrity News And Gossip Today: Tonto Dikeh Offers Parenting Tip, Says Parents Should Not Tell Their Kids They Don't Know When Asked A Question - We Agree With Her!

Kasi Benjamin also shared her call history with “No Caller ID” clearly all over. The actress has since reported Edebiri Igbins to the police and he’s a wanted man. In a Facebook post, the actress wrote:

“Please help me This guy has been stalking my life for the past 4 months at midnight 🕛 early morning anytime any day this is his phone number 0805 460 7525 his names are Edebiri Igbins , he met me at a salon that he is an event manager on 11th September two days later he started bugging me about relationship which I declined and ever since then he has been calling me none stop several times I confronted him he said nothing or do nothing this morning my girlfriend who knew him called him to caution him yet he continued then I reported the case to the police as it is now he is a wanted man by Nigerian police force . Somebody help me find this man he is a torn to my flesh 😭