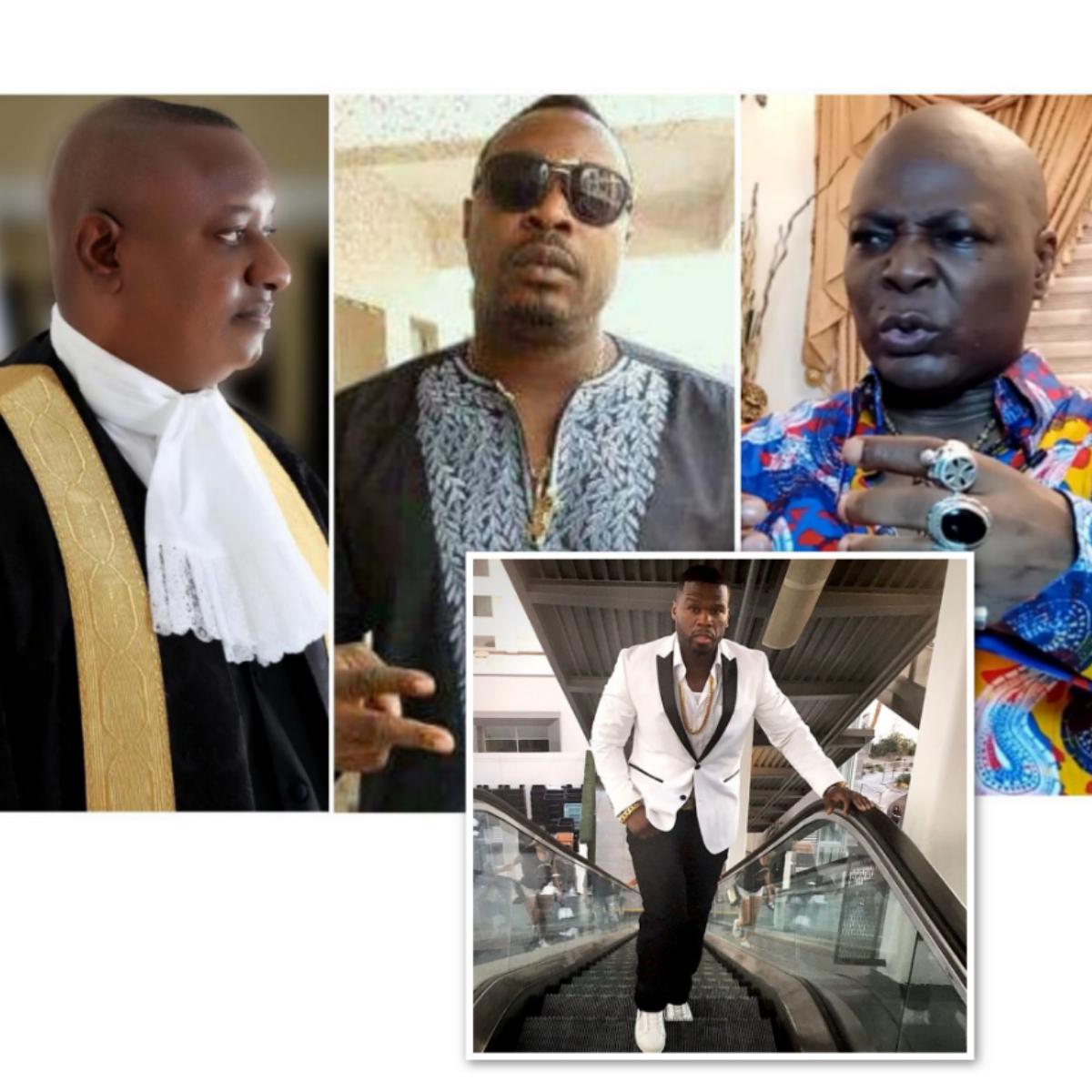 In an Instagram Live chat with music producer Samklef, Eedris Abdulkareem narrated how Charly Boy and current Minister of State for Labour and Employment, Festus Keyamo, allegedly sold him out after his backstage and airplane fight with Curtis James Jackson III, popularly known as 50 Cent.

According to Eedris, he had a fight with 50 Cent at an event organized by a multinational company when 50 insisted that all Nigerian artistes must leave the backstage when he steps in.

Another fight started with the “In da Club” rapper in a private jet the multinational company got for them after the New York rapper complained about sharing the jet with Nigerian artistes.

READ ALSO:   Miguel Anaya Pablo: Farmer Has Died After A Pig Bit Off His Penis And Three Fingers

Eedris goes on to say that the multinational company reneged on their agreement of giving him same thing they gave 50 Cent.

On the role Charly Boy played, the “Mr. Lecturer” hitmaker accused him of taking money from the multinational company to blacklist him and spread ”fake information” after the fight.

Eedris also accused Festus Keyamo of “being a fake activist who shuts up after taking money.”

READ ALSO:   50 Cent Reveals His Favourite Piece Of Jewelry, PLUS Why He Took His Money Back From A Stripper