Chai! Engaged Zimbabwean Man Has Demanded For Revenge Sex After Catching His Neighbour Bonking His Wife 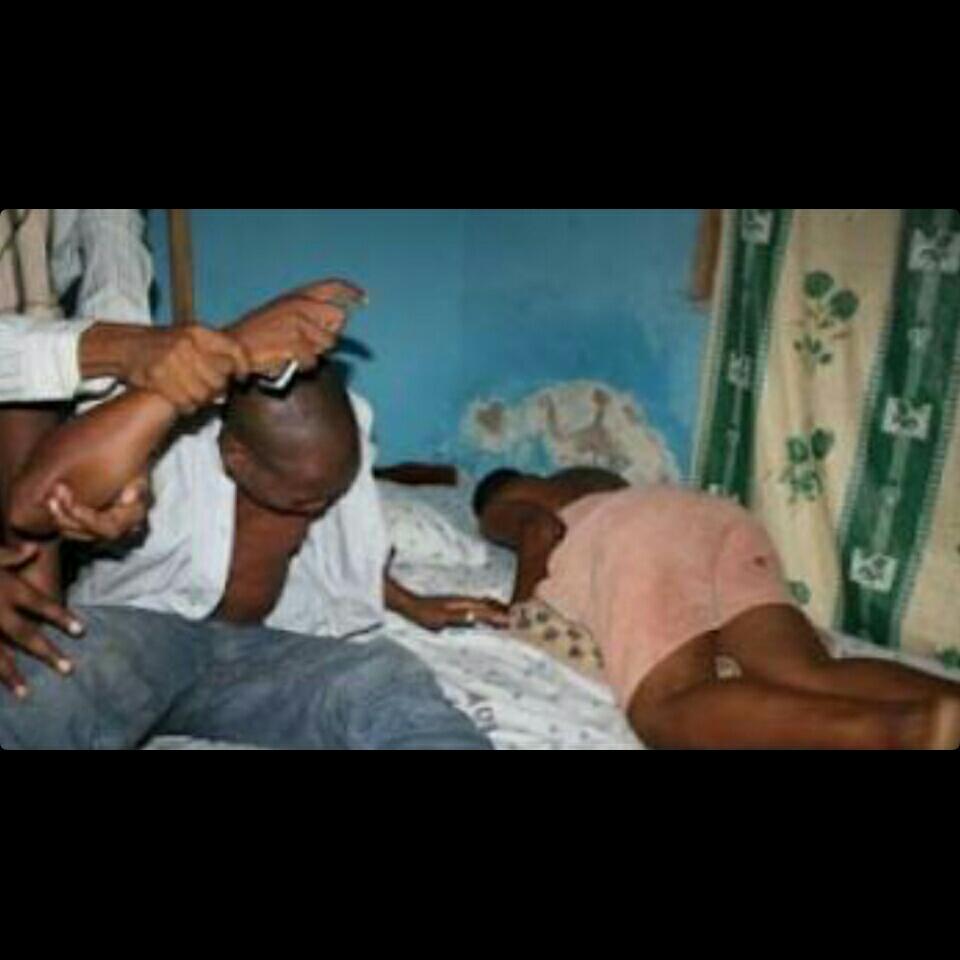 WTF! Zimbabwean Man Has Demanded For Revenge Sex After Catching His Neighbour Bonking His Wife

A furious Zimbabwean man has demanded for revenge sex after catching his neighbour bonking his wife. Gift Mujaji, 28, of Chief Kazangarare area, Hurungwe, told the traditional leader that the only way he could forgive Rangarirai Musiwa, 31, for sleeping with his wife, Tendai, 21, was for him to have sex with Musiwa’s wife as he had done with his.

According to reports, Mujaji charged towards Musiwa while dealing him blows all over his body with clenched fists. However, Musiwa managed to escape death after Mujaji took a knife with the intention of stabbing him. The matter was brought before one of the chiefs who arraigned all parties. The traditional leader said:

“I summoned a traditional court to settle the dispute that had grown between both parties.
During this court hearing, I asked Mujaji how best Musiwa can pay for his transgressions. Thus when he said it was only through bedding Musiwa’s wife as he had done with his.”

READ ALSO:   Lady Comes Home Only To Catch Her Gateman Sleeping With A Woman On Her Bed In Abuja [Photos + Video]

Chief Kazangarare said he denied Mujaji of his claim as it is taboo in the African tradition.
He however found Musiwa guilty and asked him to pay a beast to Mujaji for his behavior.

“I also asked Mujaji to give his in-laws gupuro as he had made it clear that he no longer loved his wife after this scenario,” added the Chief.