Eric Holder: See The Face Of The Man Suspected To Have Shot And Killed Nipsey Hussle [Photo] 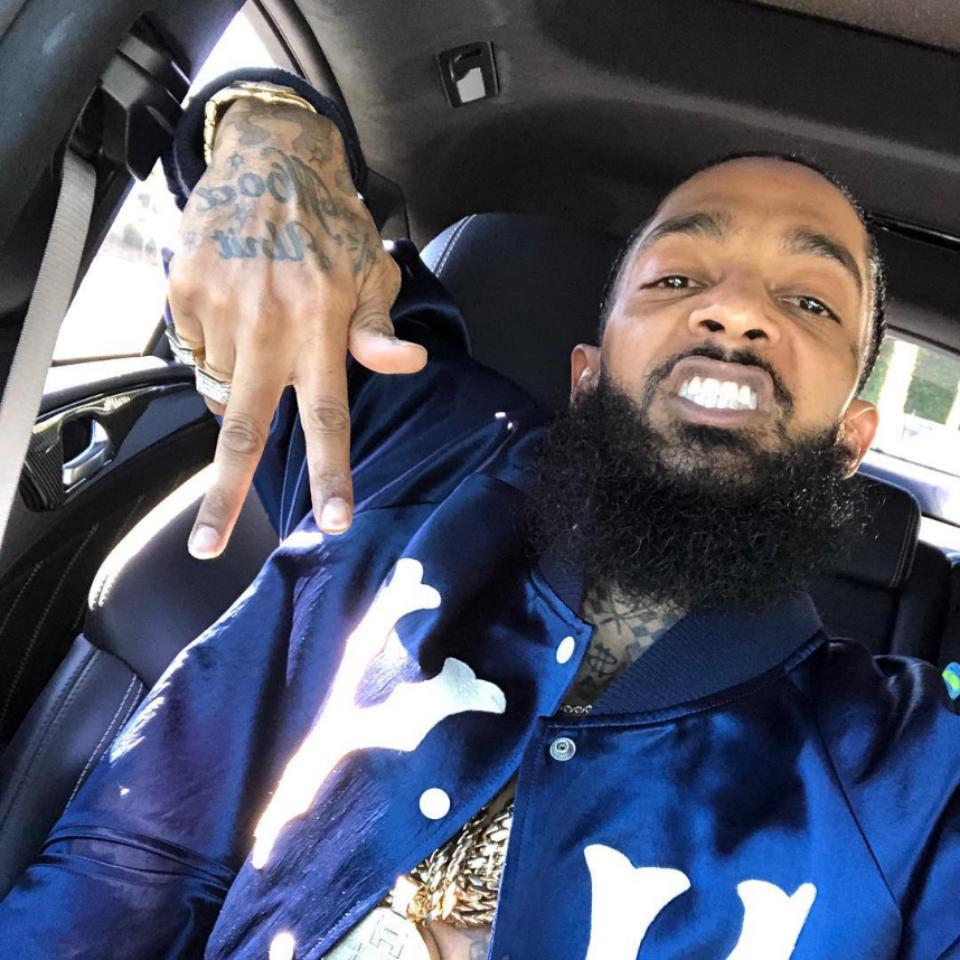 Eric Holder, 29, has been identified by the L.A. Police Department (LAPD) as the suspect who shot and killed Nipsey Hussle. The police have been working round the clock to hunt down Nipsey’s killer and had in fact, sought the public’s help to locate Holder who reportedly lives in Los Angeles.

According to the LAPD, Eric Holder has been identified as the suspect in a “multiple victim shooting” on Sunday which claimed the life of the rapper. The incident happened in a strip mall in the 3400-block of West Slauson Blvd. There were initial reports that the shooting happened outside Marathon Clothing.

It’s understood the three men were standing in the strip when the suspect, Holder, walked up and fired multiple shots towards their direction. The men all fell to the ground after being hit and the suspect ran through an adjacent alley southbound before entering a waiting vehicle.

A white, 2016 Chevy Cruze with four doors and licence plate number 7RJD742 is believed to have been the runaway vehicle which was driven by a female – though unconfirmed.

“Eric Holder is wanted for Homicide in the shooting of Nipsey Hussle. He was last seen in a 2016 white 4 door Chevy Cruze CA license plate 7RJD742. Anyone with information related to his whereabouts or this deadly shooting is urged to contact South Bureau Homicide at 323-786-5100 “