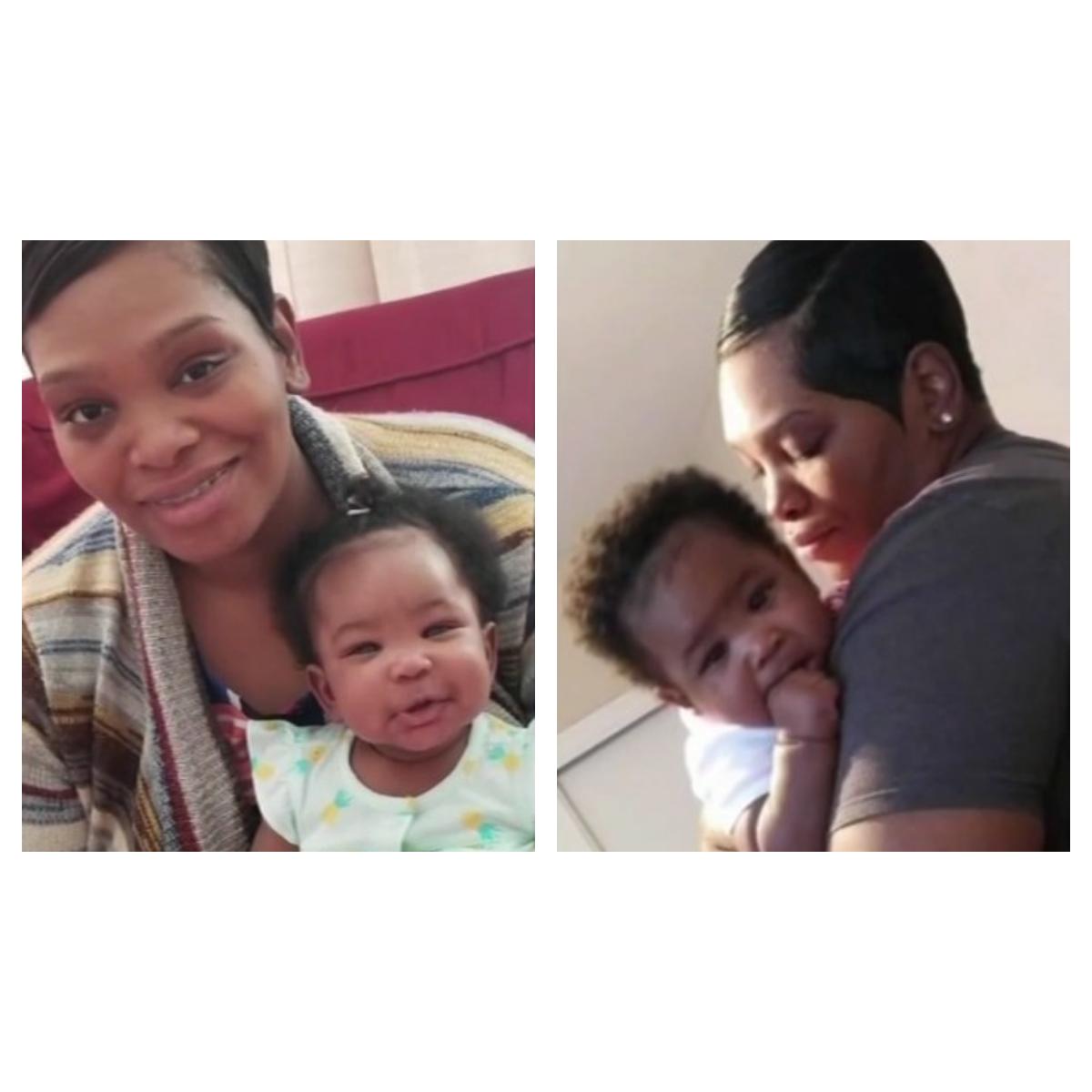 A young mother Antoinette Sloan, was shot dead outside the Pine Lake Village Apartments in Greenspoint. The Houston Police responded to the shooting around 11:30 a.m. When they arrived, they found the victim had been shot twice in the back of the head.

According to reports, Antionette’s parents, Anthony and Irma Sloan, thought the past was behind their daughter when she left her abusive boyfriend and came home two months ago.

READ ALSO:   Latest Hip Hop News And Rumors: Snoop Dogg Shows Black Love By Thanking His Wife For Being With Him "Through The Ups And Downs Smiles And Frowns"

“He said he wanted to kill her and he succeeded,” says father, Anthony.

They heard the gunshots outside their home Saturday morning. It’s understood Antoinette was going out to her car to get her notes. She was studying to get her social work license and had just gotten her masters degree in social work.

“Sure enough, there she was. She was alive when I got there. She was alive. She was gasping for air and I kept telling her, ‘Fight Antoinette, fight.’ But, for whatever reason she didn’t make it,” recalled her mother.

Antionette’s parents will now take care of her daughter.

They say they knew the boyfriend wasn’t good for her.

Meanwhile, Irma has a message for other women who may be in an abusive relationship.

READ ALSO:   I Don't Need Paradise Because I Found You - Oyebade Adebimpe Appears To Confirm Relationship With Lateef Adedimeji

Celeb News Today: "I Get Why Everyone Gets Mad When Rich Person X Gets A Short Sentence And Poor Person Of Color Y Gets A Long One" - Singer John Legend Reacts To Felicity Huffman's 14-Day Prison Sentence