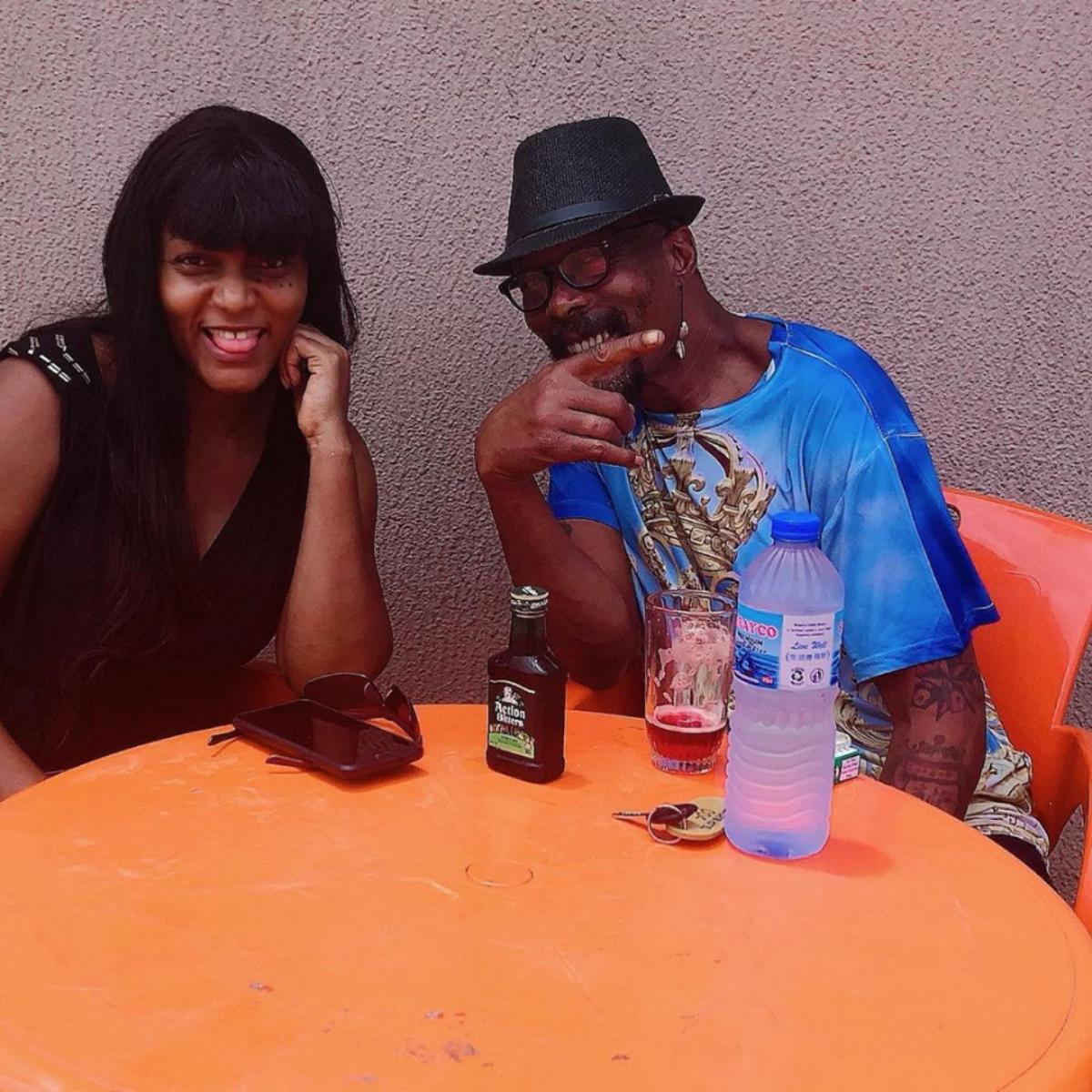 Hank Anuku is back! The legendary Nollywood star made a name for himself playing villain in movies. However, he has been surrounded by controversies with some saying he admitted to have slept with over 80 girls while in Gambia. He reportely opened up during an interview with City FM Radio, Ghana. One of these ladies went for a pregnancy test and ended being told she was HIV positive. The gist started spreading that Hank was also positive. There was even a time the actor was said to have died in a bike accident. Thankfully, Anuku is alive and on set a new movie with Queen Nwokoye.

READ ALSO:   I Can't Be Kept Down. I Am Strong, Resilient, Confident And Determined - Tonto Dikeh Gives Reasons Why She Will Win Ex-husband, Olakunle Churchill

She shared some photos on her Instagram page with the caption, “It’s a wrap on this one for us #septic @ha1962anukuha my blood. 😘😘😘😘”.

blessing.chimezie.1029: “And they said that this man is dead thanks be to God he comes out today and declear himself alive”

chiomystel: “Hmmm so he also does epic😲 I think say na only gun gun he de do😃”.

READ ALSO:   "If you feel your partner provokes you to the extent of bringing out that animal in you pls do yourself a favour by walking out of that marriage" — Domestic Violence Victim Mercy Aigbe

baroness_omatess: “And some idiot is saying @ha1962anukuha is dead. Long live legend.”

Kcee's Wife, Ijeoma, Writes Letter To Her Young Sons On The Need To Protect Females At All Times, Warns Them On Police Brutality