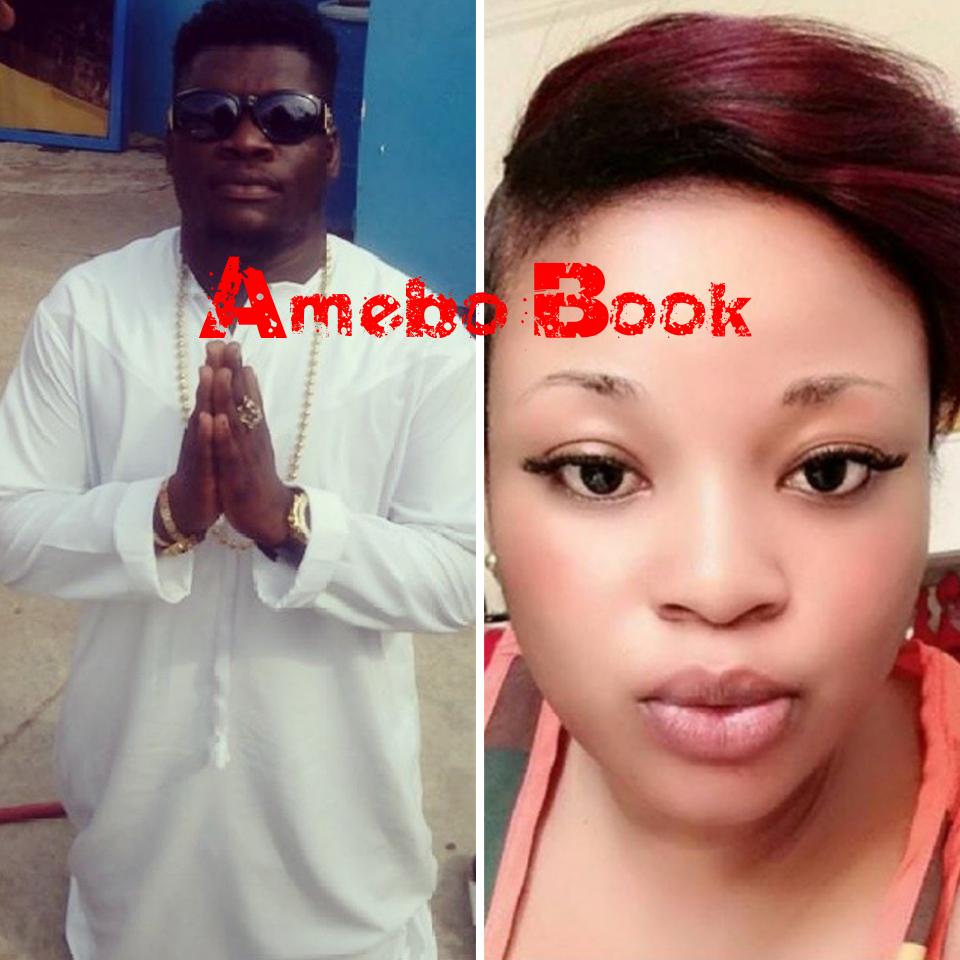 In an interview, expert diver Samuel Odartey Lamptey claims he saw Castro’s decomposing body under water after the singer and his lady friend disappeared while jet skiing three years ago at Ada under the sea. The pair had alongside Asamoah Gyan and other friends, lodged at the Peace Holiday Resort, a beach resort in Ada.

However, Castro and Janet Bandu disappeared while jet skiing. Rumours started circulating that Janet fell into the river but as the singer tried to save her, he also fell and drowned. Some also said footballer Asamoah Gyan had used both of them for rituals to better his life as a footballer. Several fetish priests were invited to also join other divers in finding the victims.

Rescue operations had started on Sunday, July 6, 2014 for Castro, born Theophilus Tagoe and Janet Bandu but all attempts failed. Well, an expert diver Samuel Odartey Lamptey in an exclusive interview on Kofi TV, explained that, two days after Castro drowned, Captain of the Black Stars, Asamoah Gyan contacted him to save his friend. He charged the footballer GH₵25,000 for rituals before going under the river.

READ ALSO:   "About to go feed my dogs, do you want some of their food" - Ghanaian Dancehall King Shatta Wale Comes For Haters Of His $1Million Mansion

“When I got down there after four days, I saw the bodies of Castro and Janet decomposing but when I tried to touch them, I big snake appeared and warned me not to try it.”

According to Samuel Odartey Lamptey, the only way the marine spirit would allow him bring back Castro’s body was to perform some customary rites for Janet Bandu.

“When I told Asamoah Gyan about it, he said the most important thing was to get Castro’s body and not Janet so I had to abandon my search.”

READ ALSO:   I Can Appear Crazy But I Am Not A Bad Person — Actress Tayo Sobola Insists

The expert diver who is also known as ‘Sammy wizard’ said the Marine god had wanted to kill Asamoah Gyan and all his friends for disturbing her but got Castro because he was disobedient.

VIDEO: ‘I Saw Castro And Janet Bandu’s dead Bodies But Something Stopped Me from Bringing Them Back’– Expert Diver Samuel Odartey Lamptey

Rocio Cortes Nunez: Woman Was Chopped In Half In Hospital Lift Shortly After Giving Birth In Spain

Photo Of Castro Look-Alike Sends Internet Into A Frenzy