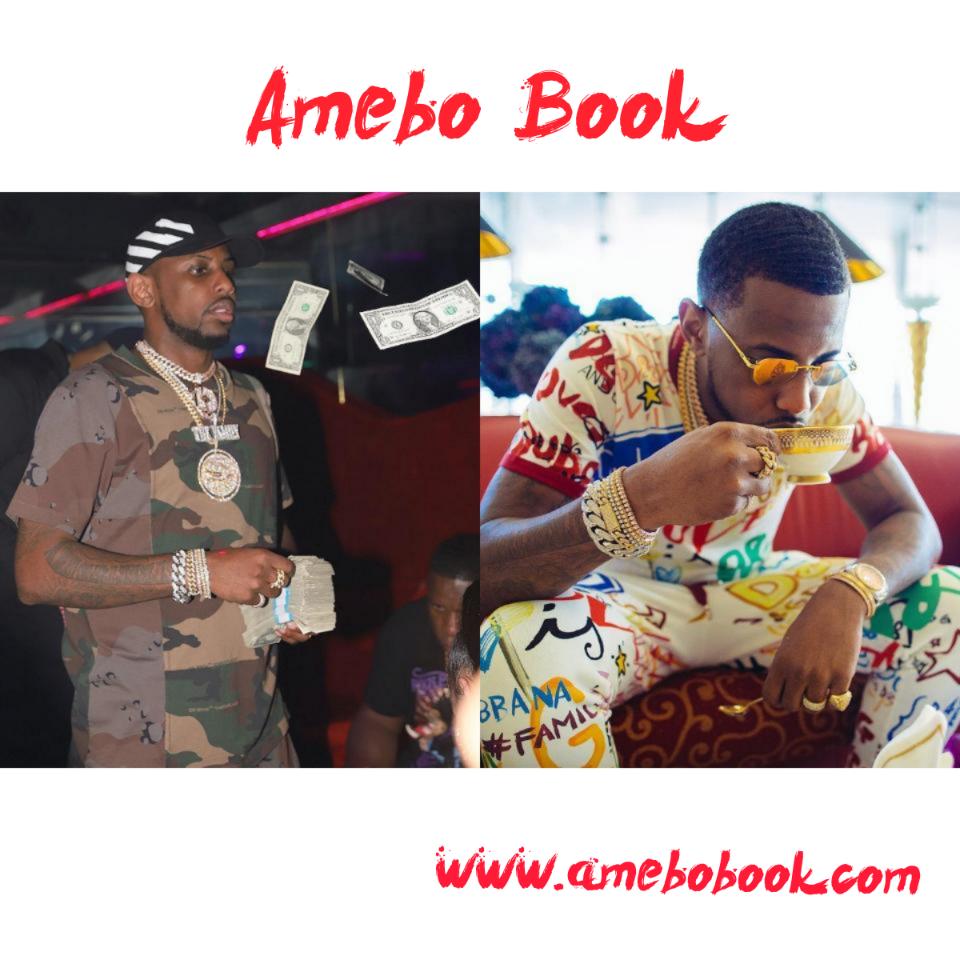 Rapper Fabolous Said He Cant Do Anything For Dark Skin Women

If Fabolous really told a New York YouTube personality that he can’t do anything for dark skin women, then he’s lost and needs help himself.

According to the woman, she ran into Fabolous at a popular New York City nightclub, and asked the rapper for his autograph. It was then the he hit the black woman with the negative comment. She told the interviewer:

READ ALSO:   Headlines Today Breaking News: Georgia Mother Faces Multiple Charges After She Dropped Her Child Onto The Pavement During Fight And It Led To Baby’s Death

“Fabolous told me he doesn’t do anything for Dark Skinned women.”

“Fabulous is an awesome rapper, one of the best to grab the mic. But he has no respect for females.”

READ ALSO:   Nigerian Lady Narrates How 3 Old Men Jazzed And Duped Her, Says "I Couldn't Even Talk, I Was Just Looking And That's All I Could Recall"

To further show she wasn’t telling lies, she “swore on her dead son”.

Watch the clip below and let’s know your thoughts.

READ ALSO:   Nigerian Lady Shows Off Her N50 Top She Purchased While Passing Through Ikeja Under Bridge

Video: Fabolous Said He Cant Do Anything For Dark Skin Women

Entertainment News Today Headlines: Fabolous Shows Off His Hair Waves As The Hottest In The Rap Game But Fans Don’t Like His Outfit, “You Were Doing Construction At The Club”

Fabolous Pens Strong Message Of Encouragement For Dads Across The World To Mark Father’s Day, “I Commend You & Appreciate You”