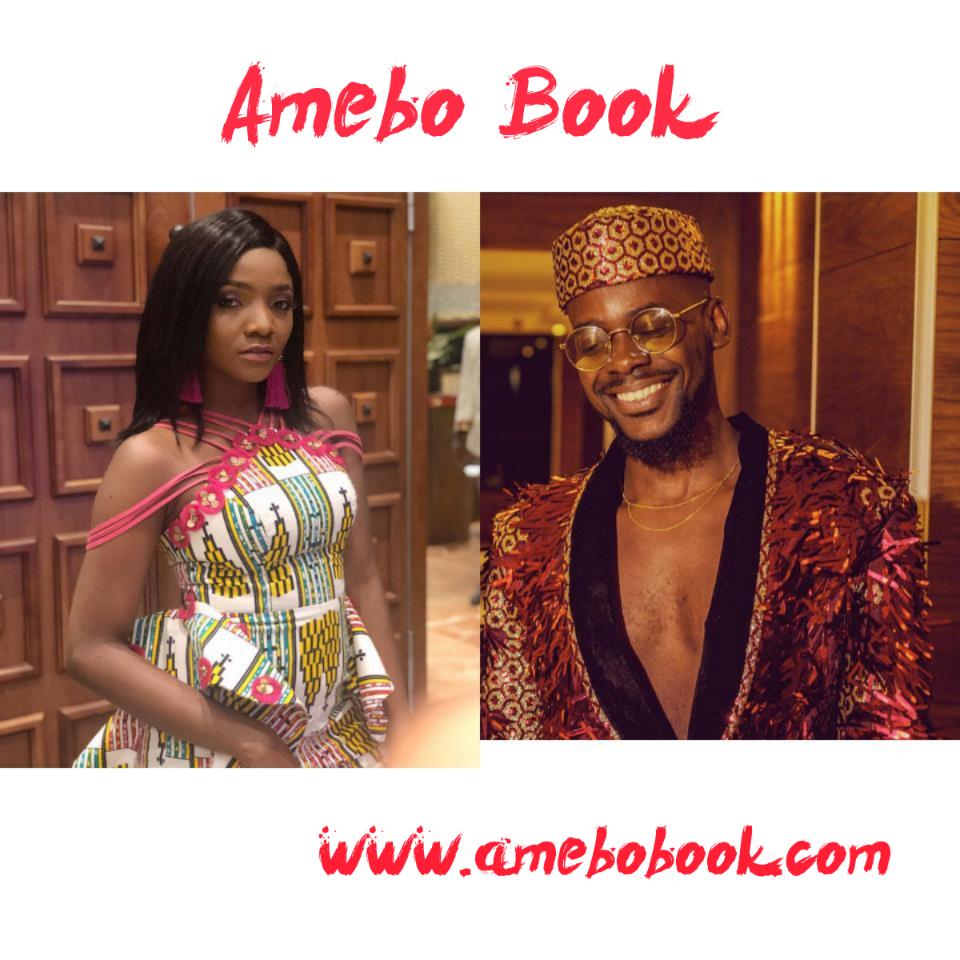 Twitter has been set on fire following reports that lovebirds Adekunle Gold and Simi will be getting married today in Lagos. The singers who have been rumoured to be in a romantic relationship for years, appeared to have confirmed the reports after they kissed while on stage during Simi’s concert in December.

Simi was even spotted wearing an engagement ring on social media which got her fans really excited.

READ ALSO:   Nigerian Celebrity News And Gossip Today: Simi Celebrates Husband Adekunle Gold On Their 1st Wedding Anniversary - 'Before We Said I Do, 95% Of The Advice I Got Was "Endure"'

Read some of the congratulatory messages fans sent to Adekunle Gold and Simi as they prepare for married life today.

Adekunle Gold and Simi have come a long way. Wishing them an exciting and a fulfilling marriage. pic.twitter.com/z3X0Fv2Ihh

Simi and Adekunle Gold are getting married today.
Congratulations to them. pic.twitter.com/sKWxZ5C0Xw

Adekunle gold And Simi’s wedding are a perfect example of ‘work in silence, let your success make noise’

Nobody saw this wedding coming. Congrats to them

I Don’t Know What To Do About People That Call Me “Dear” Or “Ma”. Let It End – Simi Warns