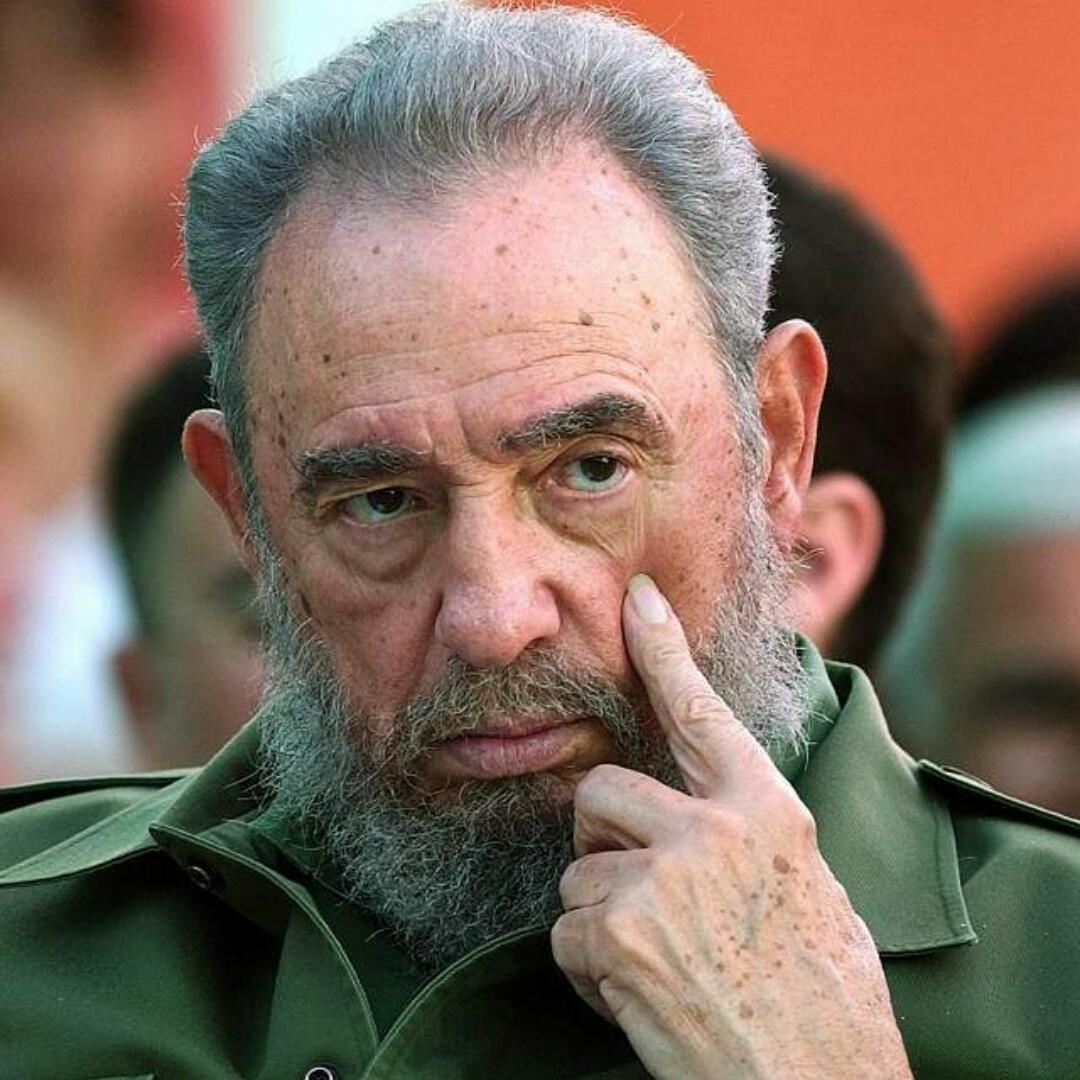 Fidel Castro ruled Cuba as a one-party state until he eventually handed over the powers to his brother Raul in 2008 after ruling for almost half a century.

His brother and current Cuban president Raul announced his death on state TV.

In the broadcast he said: “At 10.29pm, the chief commander of the Cuban revolution, Fidel Castro Ruz, died.”

“Ever onward, to victory.”

Castro famously established Cuba as a communist state, souring relations with the US.

His alliance with Russia, known then as the Soviet Union, helped trigger the Cuban Missile Crisis – which almost sparked a nuclear war in 1962.

READ ALSO:   'You Are A Dead Oracle' — Bobrisky Blasts Speed Darlington For 'Begging Him', Shares Screenshots

During Casto’s almost five decade as ruler, he survived 634 assassination attempts allegedly by the CIA and activist groups.

Castro had reportedly being been suffering from health problems – but his cause of death is yet to be confirmed.

He suffered from intestinal bleeding in 2006 which nearly killed him and left him in poor health.

No further details has been provided on the death of Fidel Castro.

We will keep you updated as more information is given.