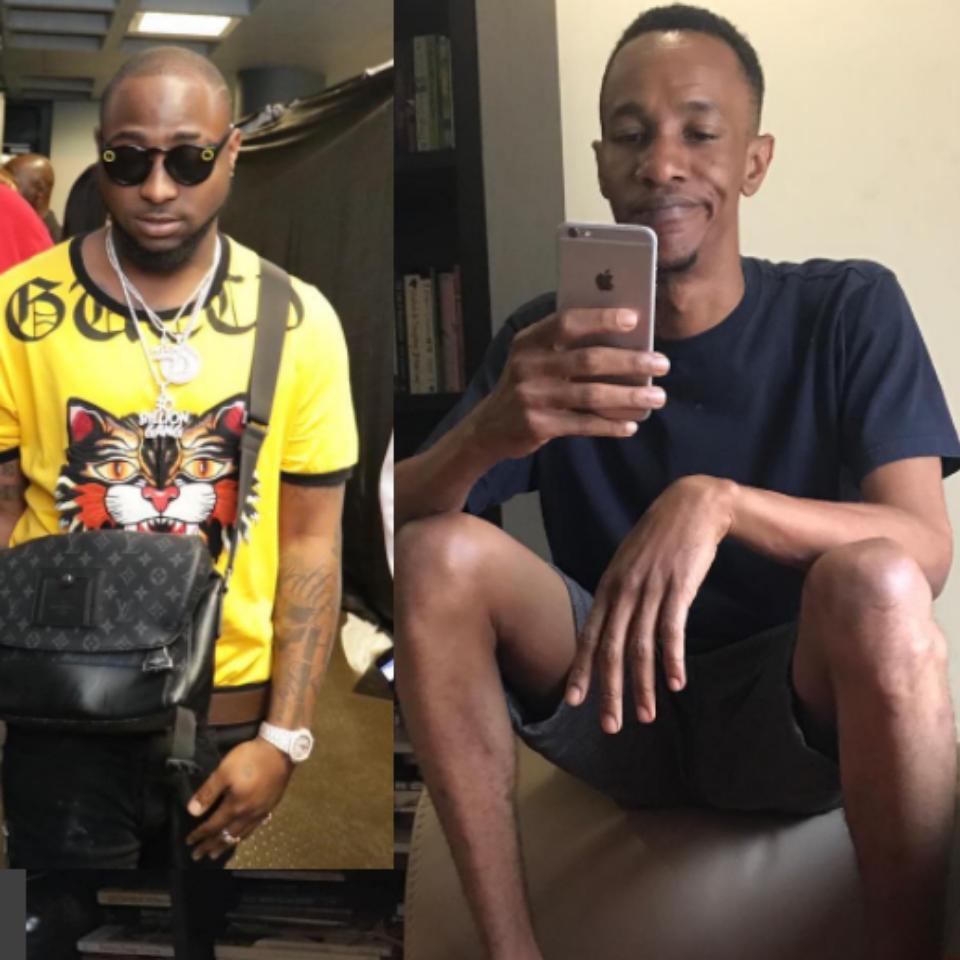 Here’s a footage showing the final moments as Tagbo celebrates birthday with Davido and crew.

The clip was shared on social media by Photojournalist Elejo.com.

READ ALSO:   Davido Reassures Girlfriend Chioma That There's No One But Her, We're Glad She Believes

“this is the video of us yesterday at the venue ….we were all celebrating 2 people’s birthday which is #TAGBO and one other guy ,we all had fun and everybody including @davidoofficial and crew said they were going to Oniru beach which the guy went with his car aswell,and that was the last time we saw him ,and later we heard that he died ….#RIP #TAGBO”

Actress Caroline Danjuma Shared A Throwback Of Tagbo The Guy She Claims Davido 'Murdered' , "if only all this ill names could bring u back , I am ready to be called all sorts"