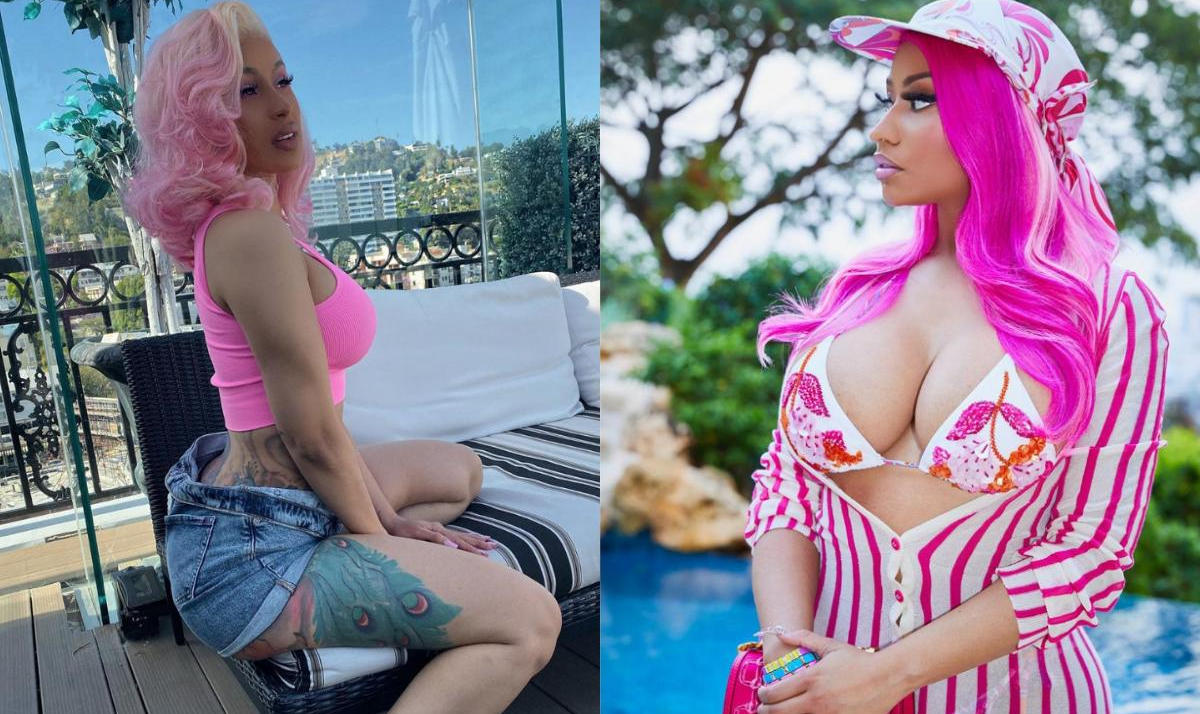 Belcalis Marlenis Almánzar, popularly known as Cardi B, has disclosed in a recent interview with Apple Music that her rival, Nicki Minaj, ‘dominated’ rap and has been doing so for a very long time.

Even though the “I Like It” hitmaker did not mention Minaj by name, it was clear who she was referring to in the interview.

“And then there was one female rapper that dominated for a very long time.”

She adds: “And she did pretty good. She’s been still dominating.”

Not done, she continued: “you never, you never know if there is ever going to be a drought. You never know when people get tired of all the female rappers or people just stop… I don’t know, promoting them. Cause I don’t know what happened in that, in a time period. But there was none at all for a hot minute. So you just never know the prediction. Maybe there will be a lot. Maybe there’s going to be a time that people just get tired of it. And then there might be another rapper that just come and just take it over. You just never know, you know what I’m saying? We never know.”

READ ALSO:   Shocking! Jealous Husband Damages Wife’s Phone With Cutlass Because She Didn’t Give Him Her Password

If you recall, Cardi B and Nicki Minaj had a fight at a Fashion Week party in 2018.