Finally, O.J. Simpson Shuts Down Rumour That Khloe Kardashian Is His Daughter, Get All Of The Hottest Gist! 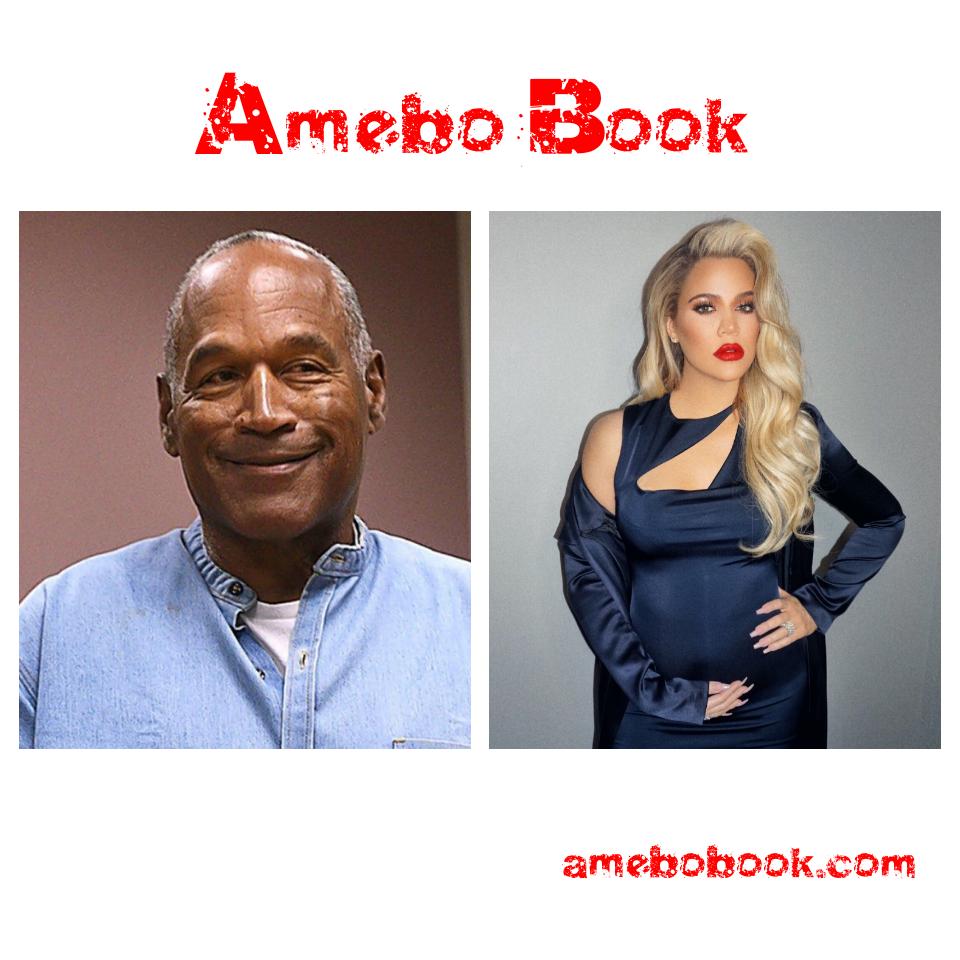 Over the weekend, O.J. Simpson shut down the rumour that Khloe Kardashian is his daughter. A reporter had asked him if congratulations were in order following Kardashian’s pregnancy announcement. Simpson then replied the TMZ cameraman in Las Vegas;

“Congratulations to her, but trust me I have nothing to do with it.”

“I would be proud if I had anything to do with it, but I don’t.”

O.J. Simpson, 70, and Robert Kardashian were close friends and in fact, Khloe’s father was part of the former athlete’s legal defense team in his infamous 1995 murder trial.

“Well for Bob, God bless his soul, yeah,” Simpson said. “But I don’t know for me. I don’t think for me. I have nothing to do with it.”

Khloe has also had to deal with the rumour of Simpson being her dad. In October 2016 when an Instagram commenter wrote;

“I don’t know why but you look like white in this picture.”

Also, during a 2012 appearance on the talk show “The Insider” Khloe said that she didn’t believe the conspiracy.

READ ALSO:   You Can't Call Yourself The Queen If Your Kicking Your Verse On An Inflated Plastic Bunny - Funk Flex Blasts Nicki Minaj [Audio]

“I would hope if I’m half black and white, I would be a little tanner than (my siblings).”

“I don’t know where these stories come from. But hey, you never know.”

O.J. Simpson Shuts Down Rumour That Khloe Kardashian Is His Daughter, Here’s What He Said

Actress Yvonne Okoro Mentions Two Qualities Her Husband Must Have, "Handsome" Is Definitely Not One Of Them. So Guess!

Huddah Monroe Has Called For The Boycott Of Nigerian Music, Says The Artistes Don't Help Others