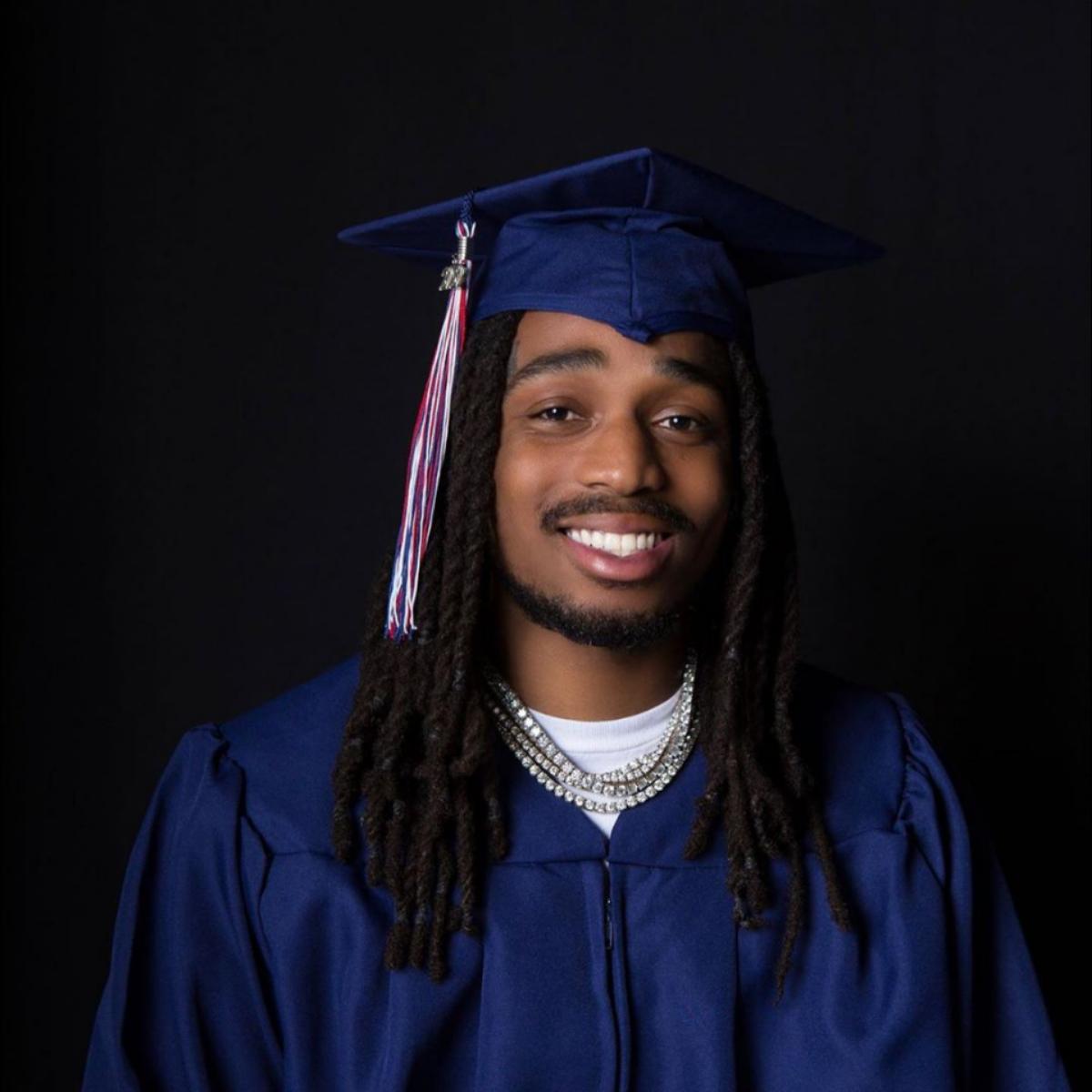 Quavious Keyate Marshall, popularly known as Quavo, has joined the ‘high school class of 2020’ after he ‘finally’ graduated. The 29-year-old Migos member now wants to know which college he should go.

To mark the special occasion, Quavo and the rest of Migos — Offset and Takeoff, dropped a new “smash” later that night: “Need It” featuring YoungBoy Never Broke Again.

He shared a series of photos on his Instagram page with the caption:

“Finally Can Say I Graduated High School Class Of 2020
We Lit 🔥
Now What College Should I Go To? 🧐
And To Celebrate We Gonna Drop SMASH TONIGHT 🔥🌊 BERKMAR HIGH NAWFSIDE BABY”

Fans and celebrities celebrated with quavo.

Offset wtote in a tweet, “PROUD OF MY BROTHER @QuavoStuntin TOO YAL HE WENT AND COMPLETED SOMETHING NO ONE THOUGHT HE WOULD DO I SALUTE YOUR COMMITMENT TO PROVING PEOPLE WRONG💯💯 LOVE YOU FOR EVER ‼️‼️‼️‼️”

READ ALSO:   Chris Brown And Karrueche’s Boyfriend Quavo Got Into A Fight After 2017 BET Awards In A Parking Garage? Chris Hates Anyone That Dates Rihanna Or Tran

Tory Lanez tweeted, “CONGRATS TO MY BROTHER @QuavoStuntin can’t believe u finished high school … I wish I would have got passed 10th grade 🧐😫🙌🏾🙌🏾🙌🏾”

It appears Quavo may have earned his diploma from the same institution he attended before he became a music sensation: Berkmar High School in Lilburn, Georgia, which he attended with his cousin Offset (then known as Kiari Kendrell Cephus). “BERKMAR HIGH NAWFSIDE BABY,” Quavo added in his graduation post’s caption.

READ ALSO:   I Can Appear Crazy But I Am Not A Bad Person — Actress Tayo Sobola Insists

The Modern African Woman Is Being Limited – Tiwa Savage