Floyd Mayweather Interview With Diego From Awkward Puppets: Boxing Champ Says He Has 7 Girlfriends — “One Is Too Close To None” 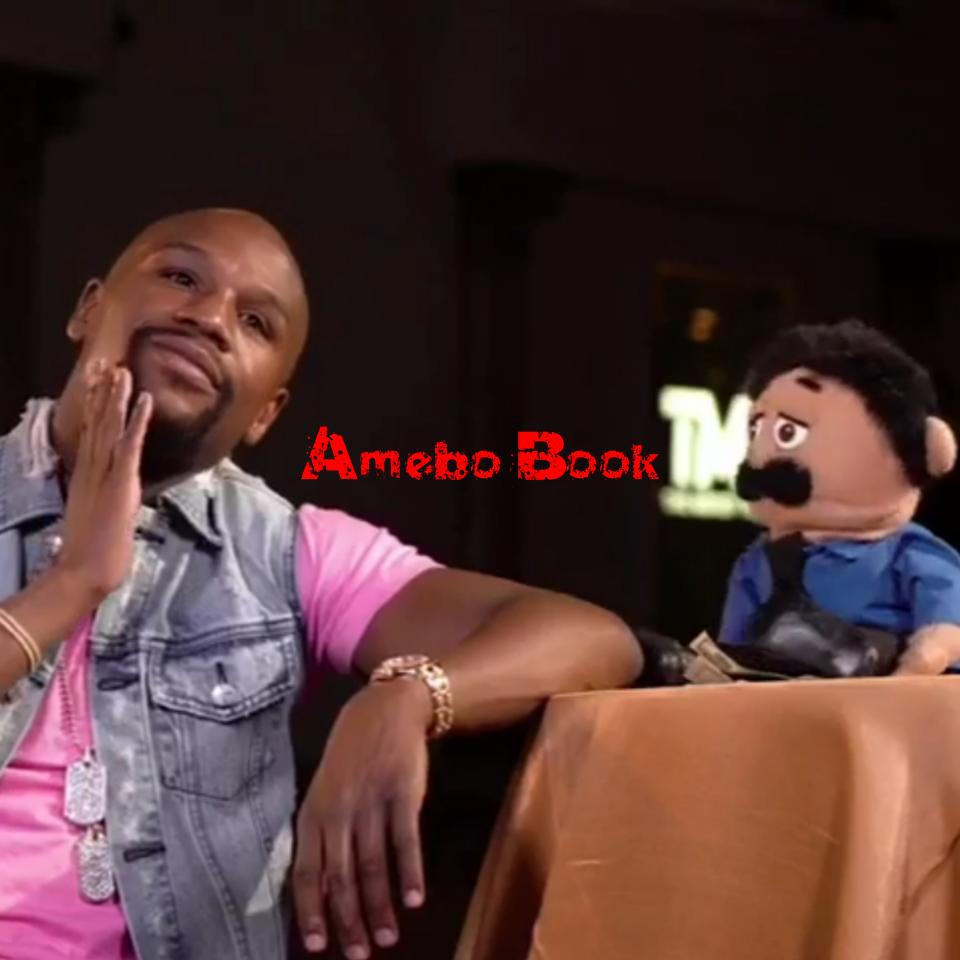 During the Floyd Mayweather interview with Diego From Awkward Puppets, which was so hilarious, the boxing champ gave an insight into some of his musical preferences and when asked by the puppet-interviewer Diego, about his favourite Taylor Swift song, he responded, “I don’t know no Taylor Swift songs!” Mayweather also says he has 7 girlfriends. He said:

READ ALSO:   Davido Has Been Hospitalized With An Undisclosed Illness [Photo]

“We go out to eat. Some of us travel together. Having one is too close to none.”

Ok, watch the interview below and be sure to share this with friends and family.

Diego From Awkward Puppets Interview: Floyd Mayweather Says He Has 7 Girlfriends Now — “One Is Too Close To None”

Bragging Rights: 50 Cent Makes It Clear Everything He Touches Turns To GOLD, Says "You think I'm playing but I'm not"