Floyd Mayweather Releases Video Of Him And TI’s Wife Tiny Harris Dancing At Mariah Carey’s Halloween Party, After The Rapper Posted Some Shade Towards Him 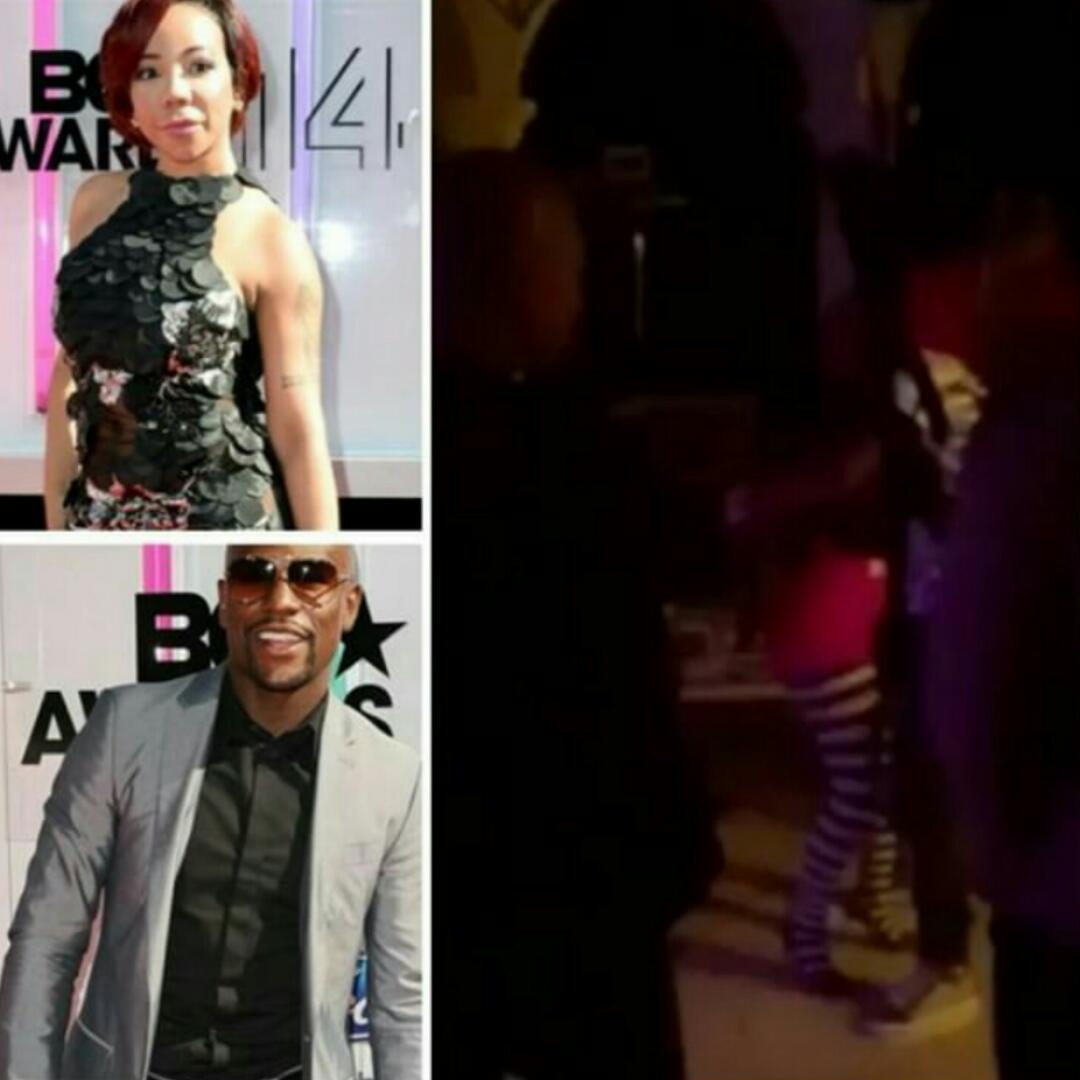 Things are really happening ooh! Rapper T.I tried to throw shade at Floyd Mayweather by posting a video of jokes being made by Kevin Hart while they were all at dinner. Sadly, the rapper tried to hit below the belt as he chose to post the part Kevin Hart made fun of Floyd Mayweather’s father. Those present including Kevin Hart’s wife, Eniko, Fabolos all laughed but this didn’t go down well with the former boxer so he posted a video of him dancing intimately with TI’s wife, Tiny Harris, at Mariah Carey’s Halloween party in October of this year.

Don’t forget all the drama that came out of this. Tiny even claimed at the time that she wasn’t doing anything and that Mariah Carey made her take the picture. Choi, she lied!