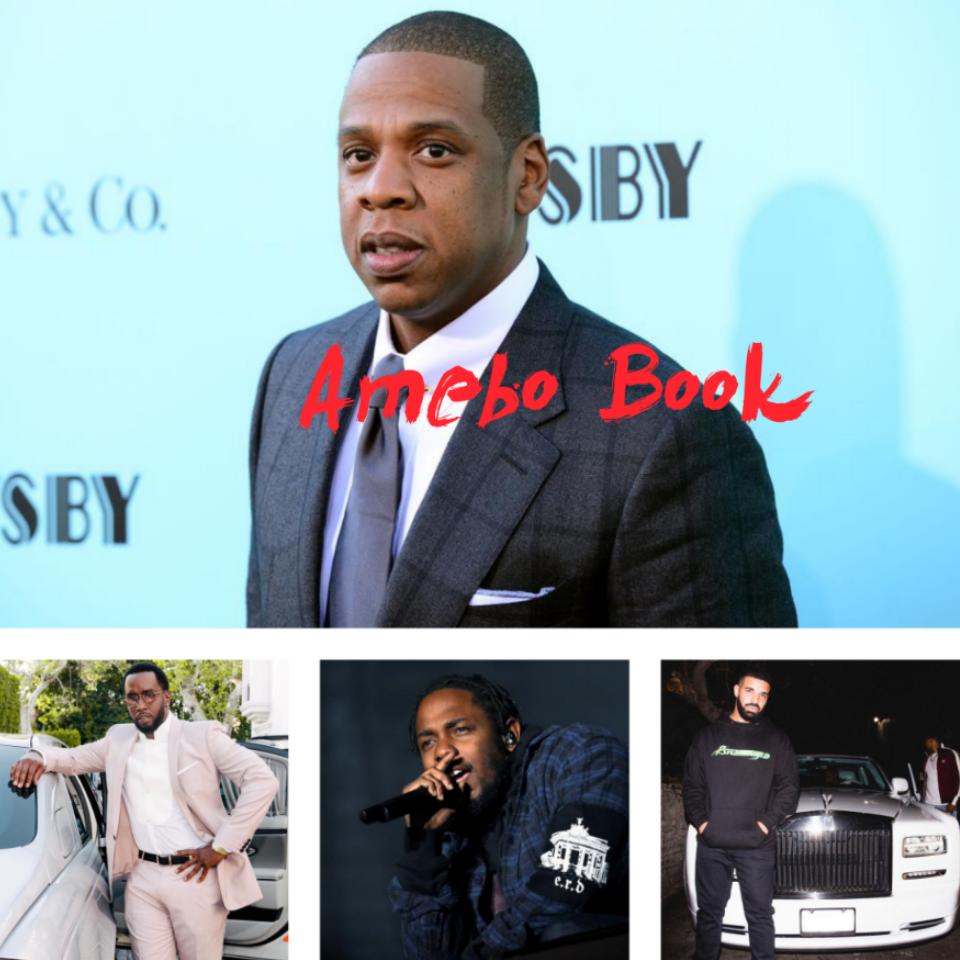 Kendrick Lamar was impressive after his endorsement deals with Nike and American Express to sold-out dates on the TDE: Championship Tour. He came third with $58 million.

READ ALSO:   Entertainment News Today Headlines: Fabolous Shows Off His Hair Waves As The Hottest In The Rap Game But Fans Don't Like His Outfit, "You Were Doing Construction At The Club"

Drake took a drop and lands at fourth. He was still able to make $47 million. J. Cole made $35.5 million which placed him at 5th. Dr. Dre and Nas are tied for No. 6 with $35 million. This is the first time Nas has made the list since emerging with Illmatic in 1994.

Forbes Highest Paid Hip Hop List 2018: See If Your Favourite Celebs Made It

Personal Self Esteem Issues Has Led Me To Fear Failure And Abandonment — Nigerian Rapper M.I Abaga