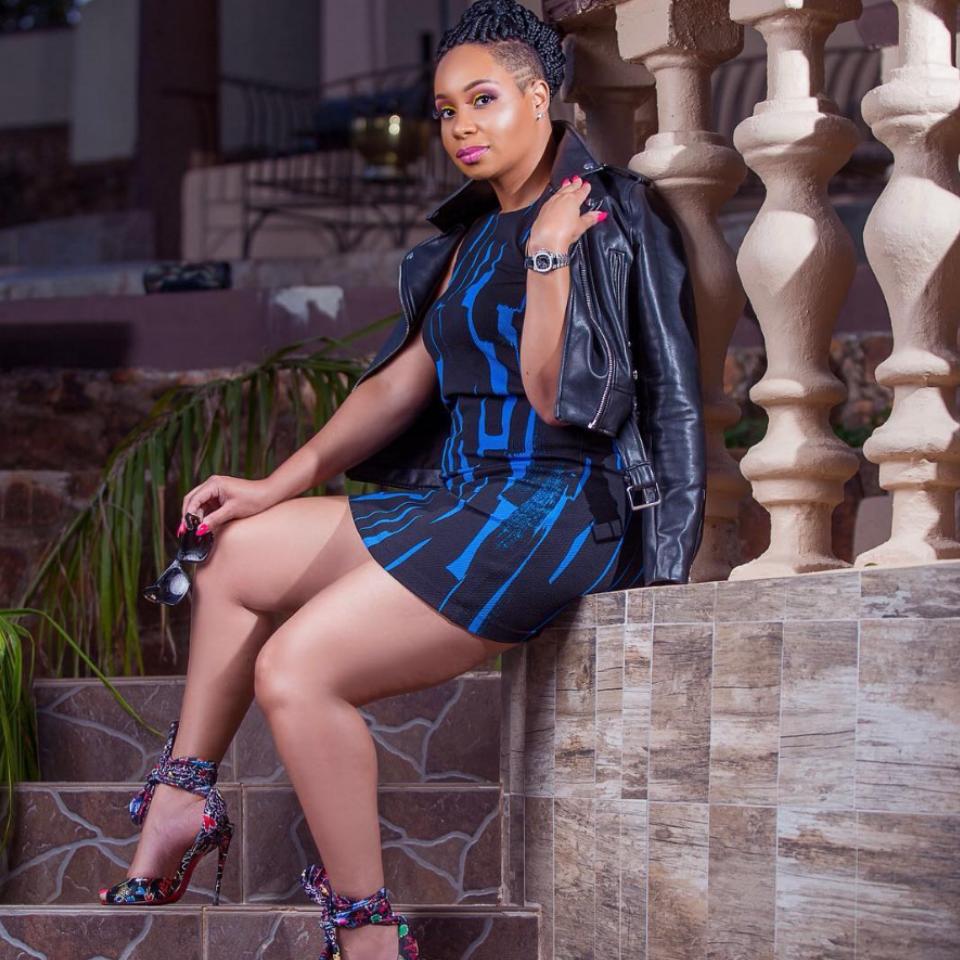 During an interactive session with her fans on social media, Pokello Nare opened up about her failed marriage to Ghanaian tailor and actor Elikem Kurmodzi, 29.

According to Pokello who was a former Big Brother Africa housemate alongside Elikem, her ex wasn’t ready to be a husband. She disclosed this after a fan had quizzed her on what led to their failed marriage. She also added that despite her attempts to endure his negative side for 4 years, she eventually gave up when it became clear Elikem wasn’t ready to change. She said:

“I think we cool now, Some days are tense, but I think it will get better. He has kinda seen the light in the past few months so he is trying to be better”.

Pokello Nare, 32, filed a notice of intention to defend summons issued by her husband, Elikem Kumordzie in 2018 when he was seeking a decree of divorce against her. The 29-year-old Ghanaian filed for divorce against her saying he lost affection and love before he declared their relationship “irreparable”. It’s understood Elikem also wanted a divorce decree order that custody of their minor child be awarded to her, with him exercising reasonable access on agreed holidays.

READ ALSO:   Those Who Cannot Take Care Of Their Baby Mama Will Take Out Their Anger On You — Singer Lil Kesh Throws Shade At Wizkid In New Tweet

According to Kurmodzi, he will pay $500 monthly as maintenance.

Click Amebo Book for more stuff. You can also read more entertainment news and gossip on this site regularly.

Furious Nollywood Actress, Liz Anjorin Calls Out A Mystery Enemy: Someone Is About To See The Demon In Me"