Shocking! Angry 23-Year-Old Son Butchers His Own Father Then Throws His Body Inside Pit Toilet In Cross River 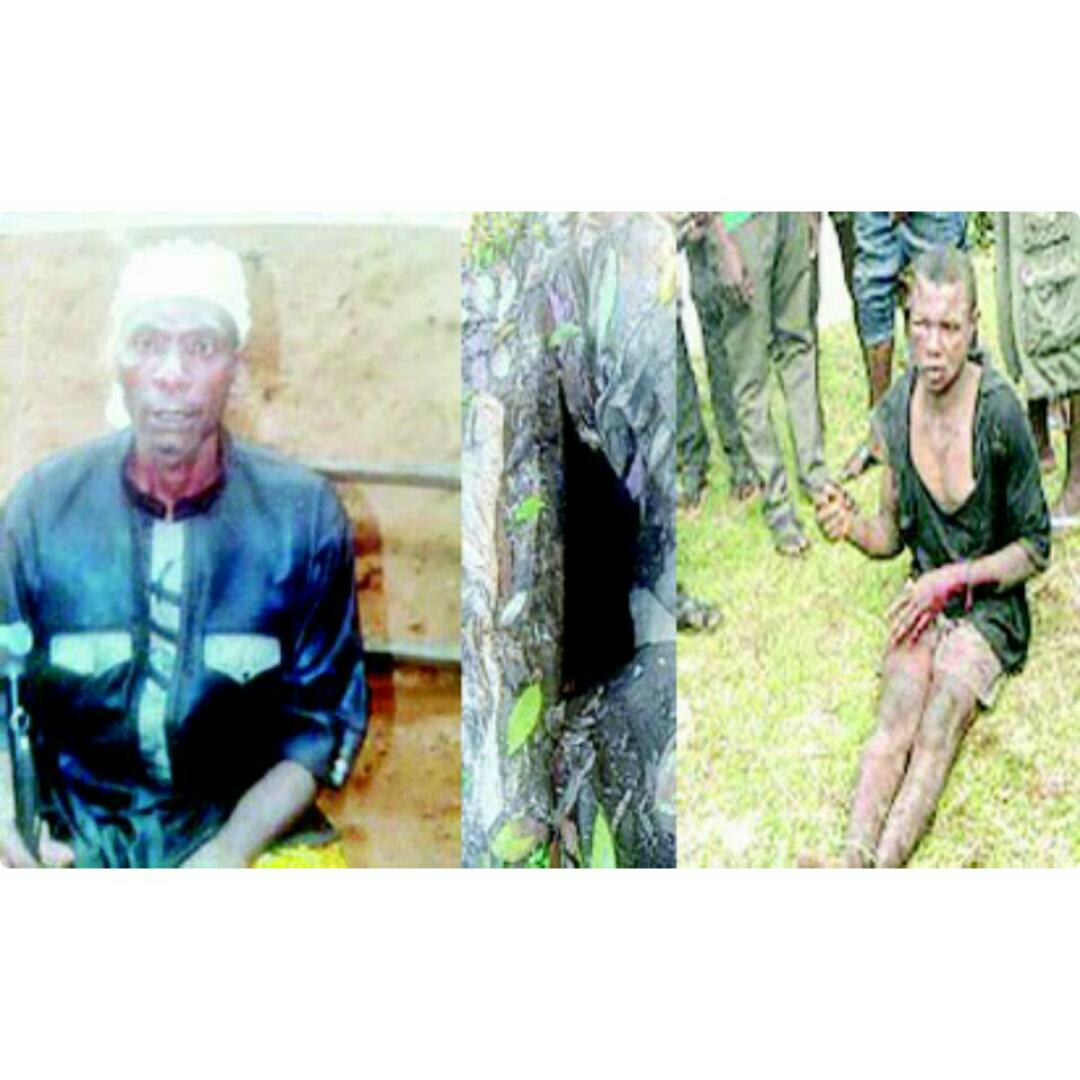 The residents of Ekpri Ikot Ene community, Akpabuyo Local Government Area, Cross River State, were recently thrown into mourning and commotion after they discovered a 23-year-old son butchered his father, who is the village head, HRH Francis Ekpo Ene, and dumped his corpse inside the family’s pit toilet.

According to Vanguard, Francis Ekpo Jnr., claimed his late father had persistently accused him of stealing his money without any proof. The newspaper then goes ahead to say that the killer-son supposedly acted under a strange influence, as he was not known to be a violent person before the said event.

While narrating the incident, the wife of the deceased, Mrs. Affiong Offiong Asuquo, said:

“The problem started when my husband’s money started missing and he had always thought that it was his first son, who was responsible for the theft, not knowing that he was not the person involved, and he had always denied being the one. The height was when he sold his oil and kept N90,000 in a Nido milk can and the money got missing again, he was really angry because he could not fathom why such an amount of money could get missing in his house.”

READ ALSO:   Latest Hip Hop News And Rumors: Cardi B Fiercely Defends Her Unbreakable Bond With Husband After Fan Fires, "You Been With Offset Since 2017 And You Still Calling Him Offset"

However, Mrs Asuquo said the money was actually being stolen by their daughter, who disappeared to her boy friend’s place and returned after they had exhausted the cash. She would then pretend as if she knew nothing about the missing cash. The late village head would then rail accusations on the epileptic son.

She said the boy had always said: “One day, I will steal your money since you are accusing me of what I did not do. He had also been cursing that one day; I will slaughter you and throw you inside the toilet for accusing me wrongly.’ All these came to pass that night as the father started shouting at him to provide the money he took from his room, the boy got angry and picked up a cutlass and pursued his father as I tried to intervene, he almost cut me,” the widow said.

She further explained: “I had to call for help, I went out to call people, including the youth leader because it was a bit late at night, before I came back with the people in a matter of minutes, the deed had already been done, he had already killed his father and dumped him inside the pit toilet behind the house.”

“When I came back with the people I went to seek help from, they asked him where his father was, he replied that he does not know, so they started searching for him, then they saw a blood trail, which they followed right to the pit toilet and saw that he has butchered the monarch with a little flesh just holding his head to his neck, pushed off the mud which covered part of the toilet so that the opening could allow the lifeless body into the toilet.”

Francis Ekpo Jnr. has now been apprehended and in police custody while the late village head has been embalmed in the house. Favour, one of the victim’s daughters, said:

“She was not around when the incident took place, but she knew that her elder brother and father had have little issues for some time.

“I was called on the phone when the incident took place because I was not at home I only came back to see what happened.”

Confirming the incident, Irene Ugbo, the Police Public Relations Officer in the state, said she could not give any detail at the moment.