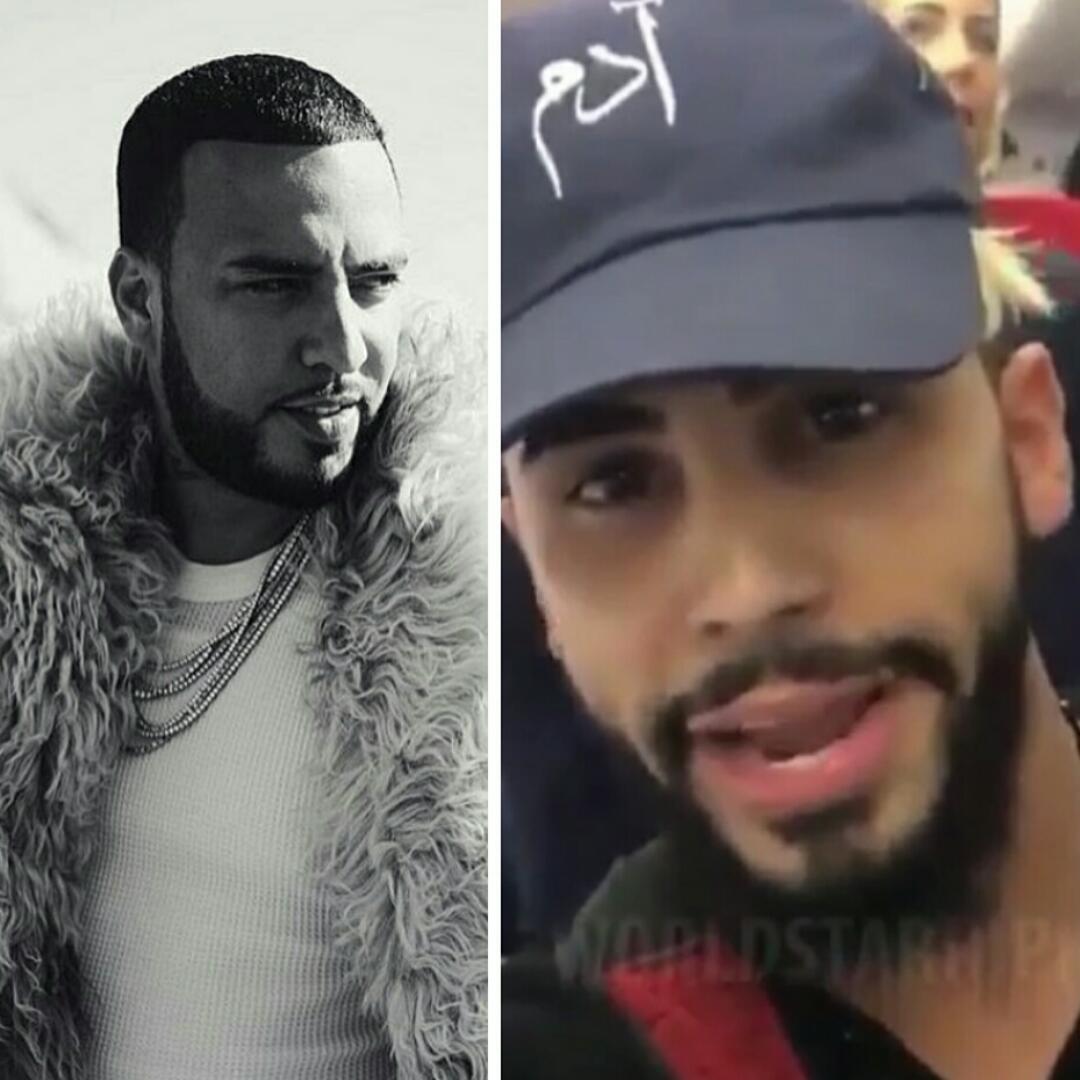 Things are really happening ooh! Delta Airlines just kicked out some passengers from the plane for speaking Arabic! With all of the acts of terror currently going on, it may have put panic amongst Delta Airlines officials to take this ‘racist’ step.

Meanwhile, the victim is a popular YouTuber known for playing pranks. Only last week he was exposed by an airline after he claimed he flew commercial by stuffing himself in a suitcase. However, the airline issued a statement saying he was lying.

READ ALSO:   NEW PHONE WHO DIS — Wale Trolls Tomi Lahren After She Mentions Him On Twitter

Anyway, French Montana has reacted to the news of Delta Airlines kicking out passengers for speaking a different language. The rapper wrote on Instagram:

“I don’t like speaking on things like this but this struck a nerve. I have a mother that doesn’t speak English and discrimination like this make me really sad. The fact that this can happen to her makes me sick. I’m NOT using delta anymore smh #equality”.

Watch the video below of the passengers being kicked out.

@FrenchMontana Reacts After Delta Airlines Kick Out Passengers For Speaking Arabic – Amebo Book "I don't like speaking on things like this but this struck a nerve. I have a mother that doesn't speak English and discrimination like this make me really sad. The fact that this can happen to her makes me sick. I'm NOT using delta anymore smh #equality". #frenchmontana #deltaairlines amebobook.com