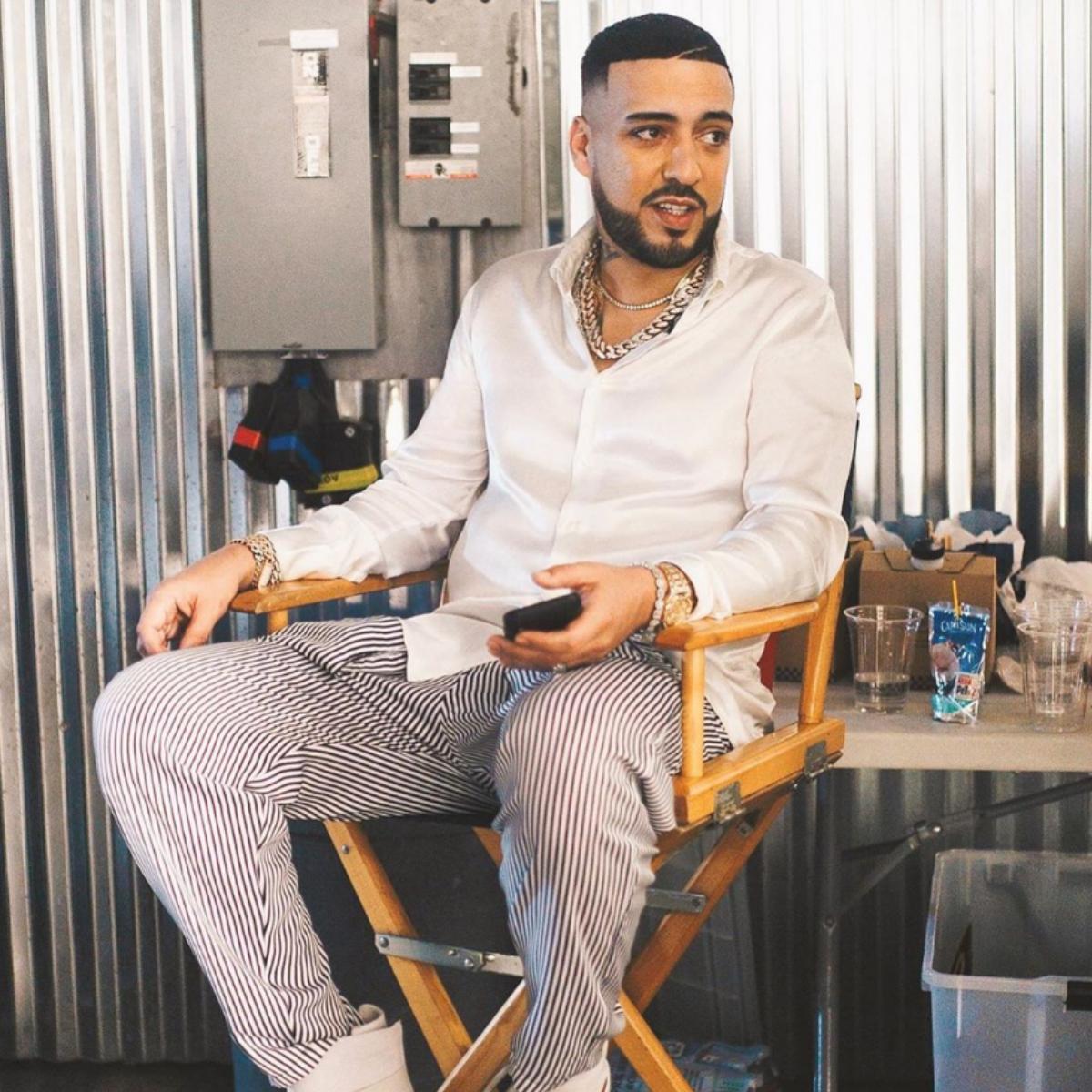 It appears Karim Kharbouch popularly known as French Montana, 34, has lost faith in Trump. The Moroccan-born rapper in an interview with Esquire Middle East, said his son, Kruz, 10, whom he shares with ex-wife Deen Kharbouch, could lead the U.S. better than its current President.

“No. My son will have better opportunities in his life than millions of other kids. I’m proud of that, and I’m proud that he doesn’t have to grow up the way I did. It’s like two different worlds,” French Montana told the publication.

“He’s more protected by his mother, and she is more protective than my mother was. When my father left, my mother couldn’t teach me nothing, Kruz’s mother will raise him right. She’s like a tiger mom – but in a classy way,” French added.

READ ALSO:   50 Cent And French Montana Are Currently Beefing On Instagram Over A Bugatti - The Photo Of 50's Lips On Eminem’s Is The Final Death Blow

When asked if he could grow up to be The Leader of the Free World, he laughed: “Of course! In fact, he could probably do a better job than the current one is doing right now!”

And he insisted he works hard so his son won’t ever have to experience anything similar.

“I work to make sure that he never has to go through what I went through,” French Montana said. “I worked on the street; I got shot; I struggled; I watched my mother struggle – and knowing that the work I do means that he doesn’t have to have worry about stuff like that, that makes me comfortable. I’ll always make sure of that.”