Robert Rihmeek Williams popularly known as Meek Mill is really angry at the moment and can’t comprehend why black people will choose to rob from their own race. His rumoured girlfriend’s store in Philadelphia was robbed. The police say two masked and armed men walked into the Milano Di Rouge clothing store on the 1500 block of Spring Garden Street, just after 8 p.m. Friday. They stole about $5,318 in cash. Thankfully, nobody was hurt though no arrest has been made. While reacting to the incident, Meek wrote: 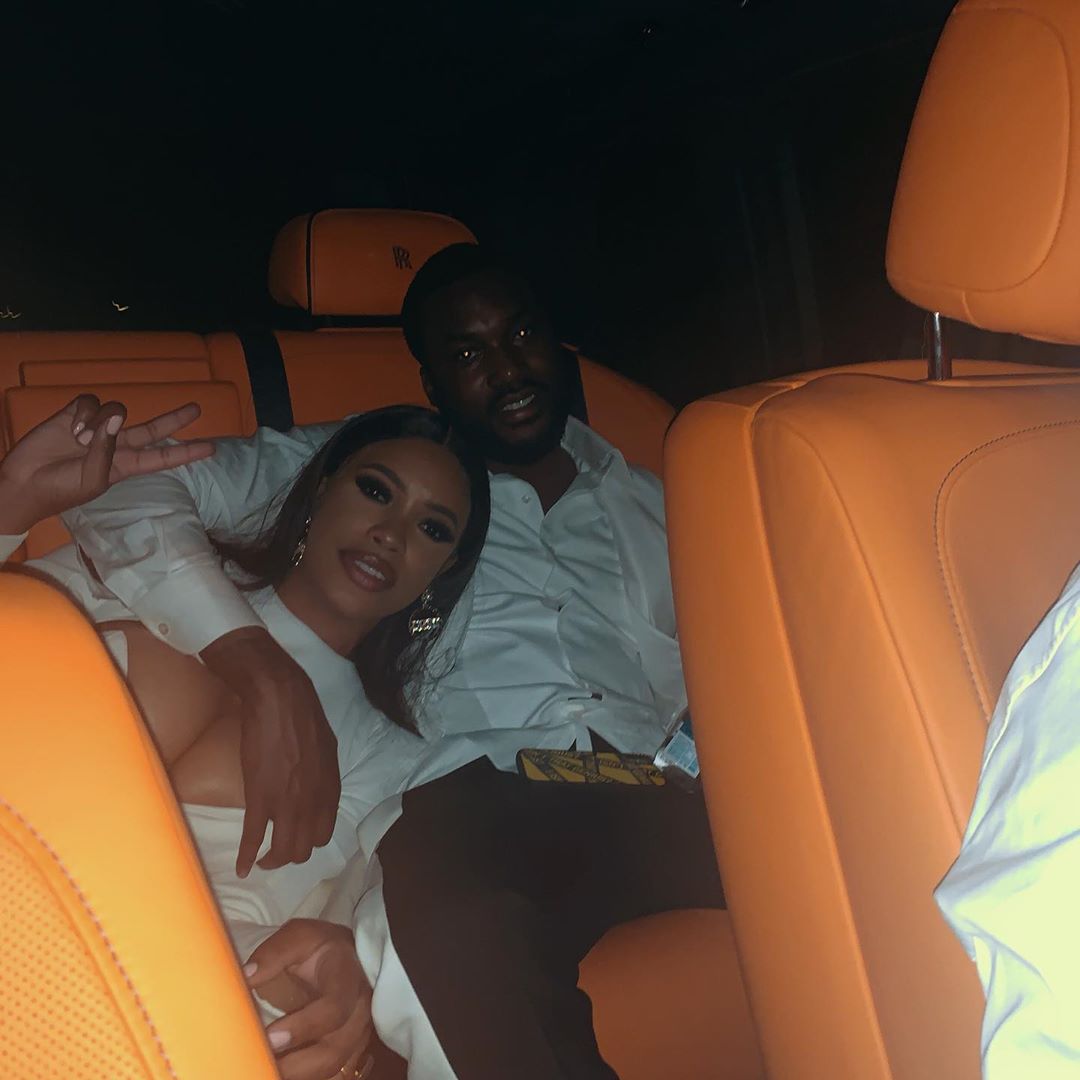 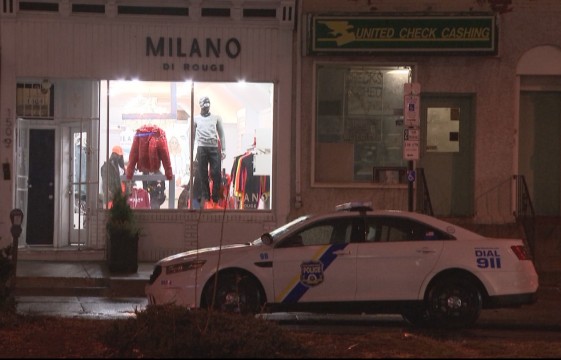 “Some bums ass niggas robbed Milano store. All she do is donate and inspire lol. Y’all brazy,” he lamented.

“Out of all stores that make money in that area own by all races but black. The Black people chose to rob the Black people.. Nigga-itis,” he added.

#MeekMill expresses his anger after it was revealed that #Milano’s store in Philly was robbed!!

READ ALSO:   After Getting Curved By Ex-Cassie, Diddy May Already Have Her Look-Alike Replacement In Model Jocelyn Chew

On her part, Milan Harris was glad no one was hurt in the armed robbery.

“Kept the hood motivated, this the thanks I get!!!🤦🏽‍♀️
I’m just grateful to God no one got hurt🙏🏽
Ps: im going to have a Christmas toy drive at the Milano Di Rouge store. I’ll share more details soon.
Thanks for all your kind words & prayers,” she wrote.

Meek and Harris were later spotted on a private jet just after the incident. Even though they haven’t officially made their relationship public, it’s obvious they’re more than just friends.

READ ALSO:   I Strongly Doubt I Can Raise My Kids In Nigeria The Way Things Are Going — Nollywood's Junior Pope

#MeekMill & his friend/alleged boo #Milano out here living that private jet life! 🙌🏾 Earlier #Meek spoke about her store being robbed and she has now addressed it as well (SWIPE)

Nigeria Entertainment News Today Headlines: Tiwa Savage Bends Over So Wizkid Can Touch Her A*# But He Refuses