Future Dragged After Saying “Fatties” Should Be Banned From The Club 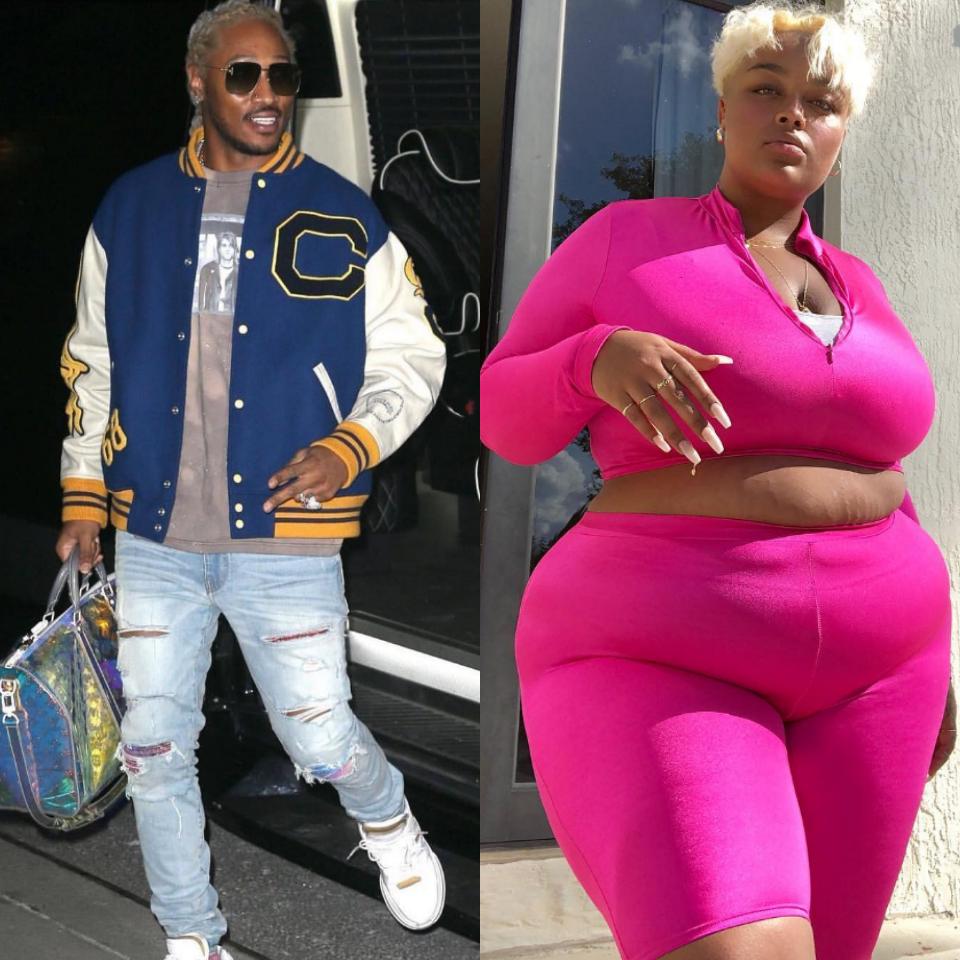 Plus Size Model Drags Future For Saying Fatties Should Be Banned From The Club, It’s On!

You might be tempted to ask what Future was ‘on’ after he allegedly body-shamed plus size women. The rapper has been accused of giving instructions to promoters in Miami that ‘No fatties in the club’.

A plus size model, Nao, disclosed this on her Instastories and wrote:

“Just got news that this is true that Future said ‘No fatties in the club’ and he has all the rights to do so in Miami. This is just a regular club so I’m just trying to understand really why this is a thing. Why is he allowed to put those rules in place? The discrimination is insane to me.

“And it’s not like I wanted to see Future personally because I don’t give a dam about no fucking rappers but it’s the fact that it’s a thing in 2019 where we can say, ‘No fatties in the club.’ Oh my god. This is crazy. This is insane.”

Future so wack if it’s true he said

“No Fatties in the club”

Big Woman: “I heard Future at this club so you know we bout to be in there”

“No fatties” 😭 yo future really a dick head

READ ALSO:   OMG! See The Facial Expression On This Woman After She Bumped Into Beyonce And Jay-Z In A New York Hotel

Plus Size Model Drags Future For Saying Fatties Should Be Banned From The Club, How Could It Come To This?

Snoop Dogg, Ja Rule, Fabolous Slam T-Pain For Comments Saying He Would Snitch If He Was In Tekashi 6ix9ine's Position

Tristan Thompson And Jordyn Woods Cheating Scandal: Kanye West Has The Mindset If Anyone Messes With One Of The Family, They Mess With All

Latest Hip Hop News And Rumors: Future Refused To Have A Child With Eighth Baby Mama Because She’s ‘Mexican’