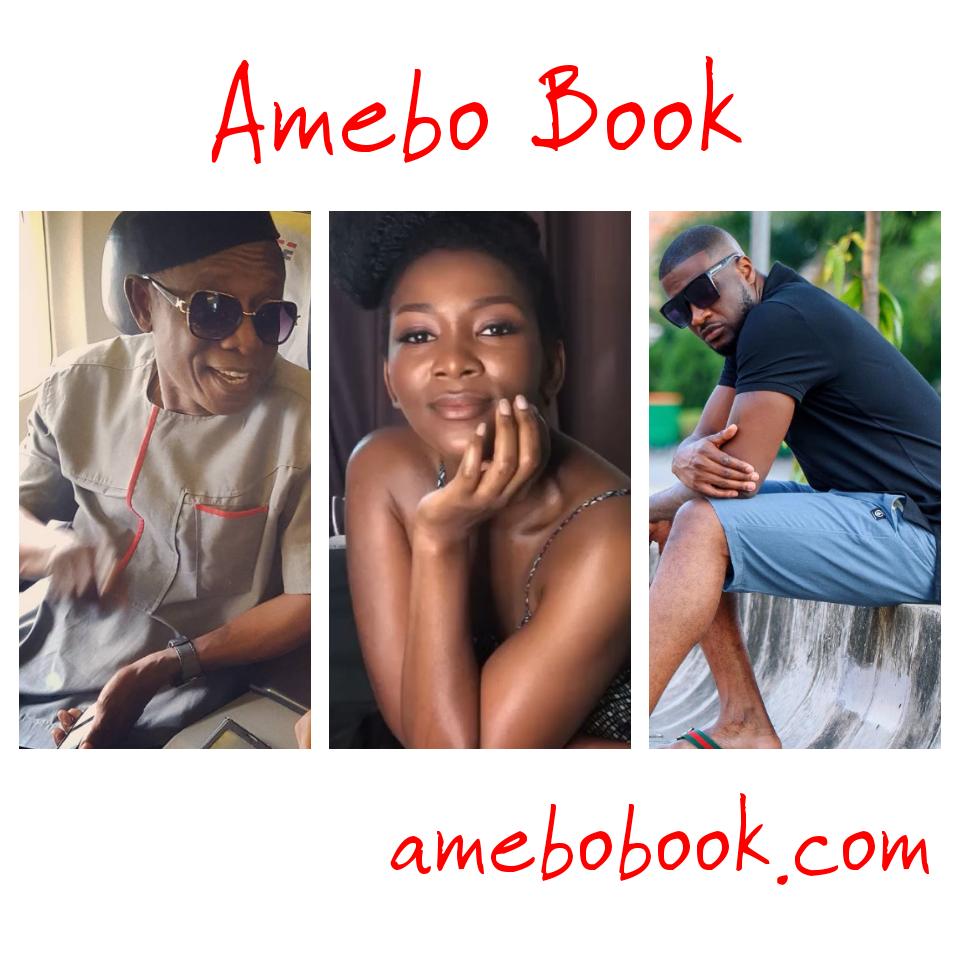 Lionheart has been announced as an official selection in the Discovery Section of the Toronto International Film Festival (TIFF), opening on September 6 and will run till 16, 2018. The movie which was set in the Southeast Nigeria, tells the story of a young woman, Adaeze Obiagu (Genevieve Nnaji), who takes up the responsibility of running her sick father’s business. However, her intensely crude and eccentric uncle keeps an eagle-eye.

READ ALSO:   Find Out Why Nollywood Actress Moyo Lawal Was Pictured In A Coffin [Photo]

Despite this, Genevieve’s character powered by her competing business instincts and family obligations, become a catalyst for drastic change which isn’t acceptable to everyone. The gorgeous Mbaise, Imo State-born actress while speaking on her new movie, Lionheart, said:

“Film making is what I love to do. I am grateful to have had the chance to share my love with millions over the years.

‘LionHeart’ is the beginning of a journey to explore and express my creative interpretation of story-telling, particularly African stories. Africa is a possessor of the most compelling stories as yet untold, and we are determined to tell our stories, our way, through our voices, to the world. And TIFF is the perfect launch for the film.”

Genevieve who would also be seen at TIFF performing alongside Kate Beckinsale in the highly anticipated film, ‘Farming’ from Director Adewale Akinnuoye-Agbaje, was also celebrated at TIFF 2013 in ‘Half of a Yellow Sun.’

READ ALSO:   Check Out These Annie Idibia Bedroom Photos You May Not Have Seen Yet