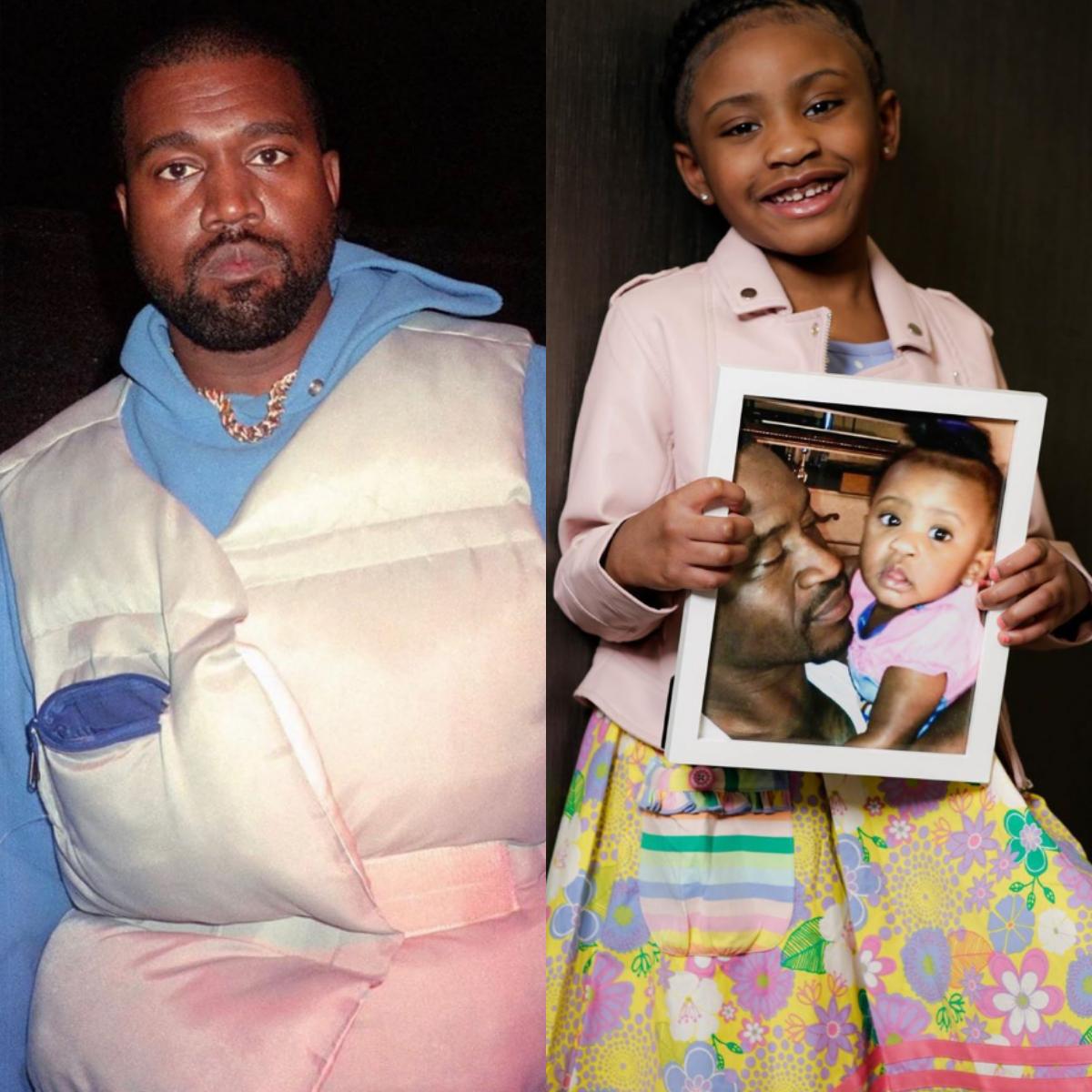 Gianna Floyd has received a lot of goodwill and support from the public since her father, George Floyd, died as a result of police brutality. The six-year-old was promised $50K by Pernell-Karl Sylvester “P. K.” Subban. Barbara Streisand gave the little girl shares of Disney stock and Kanye West promised to fund Gianna’s college education.

It appears Kim Kardashian’s husband has kept to his words as Gianna Floyd thanked them on her Instagram page. She wrote:

READ ALSO:   Stephanie Mills Thinks Kanye West And Nick Cannon Are Acting Like ‘Paid Slaves’ And "Little Boys In A Sandbox With Toys"

“Thank You Kanye, Because of You I Will have a college Education… Mommy and I are so thankful for you and your family @kimkardashian . #justiceforgeorgefloyd”.

Thank You Kanye, Because of You I Will have a college Education… Mommy and I are so thankful for you and your family @kimkardashian . #justiceforgeorgefloyd

READ ALSO:   Blac Chyna Shows Off Baby Bump And She's Due To Give Birth In Four Weeks

She also thanked Barbara Streisand in a previous post writing, “Thank You @barbrastreisand for my package, I am now a Disney Stockholder thanks to you 🥰🥰🥰.”

Thank You @barbrastreisand for my package, I am now a Disney Stockholder thanks to you 🥰🥰🥰

On how Gianna has been dealing with the death of her father, her mother, Roxie Washington, in an interview with ABC News, said:

“She didn’t have to play with nobody else ‘cause daddy was gonna play with her all day long,” said Roxie. “I mean, that was his baby. He loved his little girl.”

Click Amebo Book for all the latest news headlines today!

Black People Are At A Unique Time In History - Snoop Dogg