Latest News USA Today: Georgia Bank Teller Calls Cops On Nigerian Doctor Trying To Enter The Bank To Open Account – ‘I Feel Like He’s Up to No Good’

USA Today Latest News: Georgia Bank Teller Calls Cops on Black Doctor She Thinks Was There to Commit a Robbery

A Georgia doctor identified as Anthony Onyegbula, known to spend most of his time treating cancer patients in the metro Atlanta suburb of Henry County, found himself under suspicion when he entered a bank to open up a new account. A bank teller called the cops thinking he was trying to rob the bank while there with his wife. It’s gathered that the incident happened on Thursday at the United Community Bank on Eagles Landing Parkway in Stockbridge

“They said I was suspicious, I was wearing a hat, and they thought I wanted to rob the bank, and I was like, ‘What?’” Onyegbula told local station WSB-TV. “Until it happens to you, you never know what it feels like.” 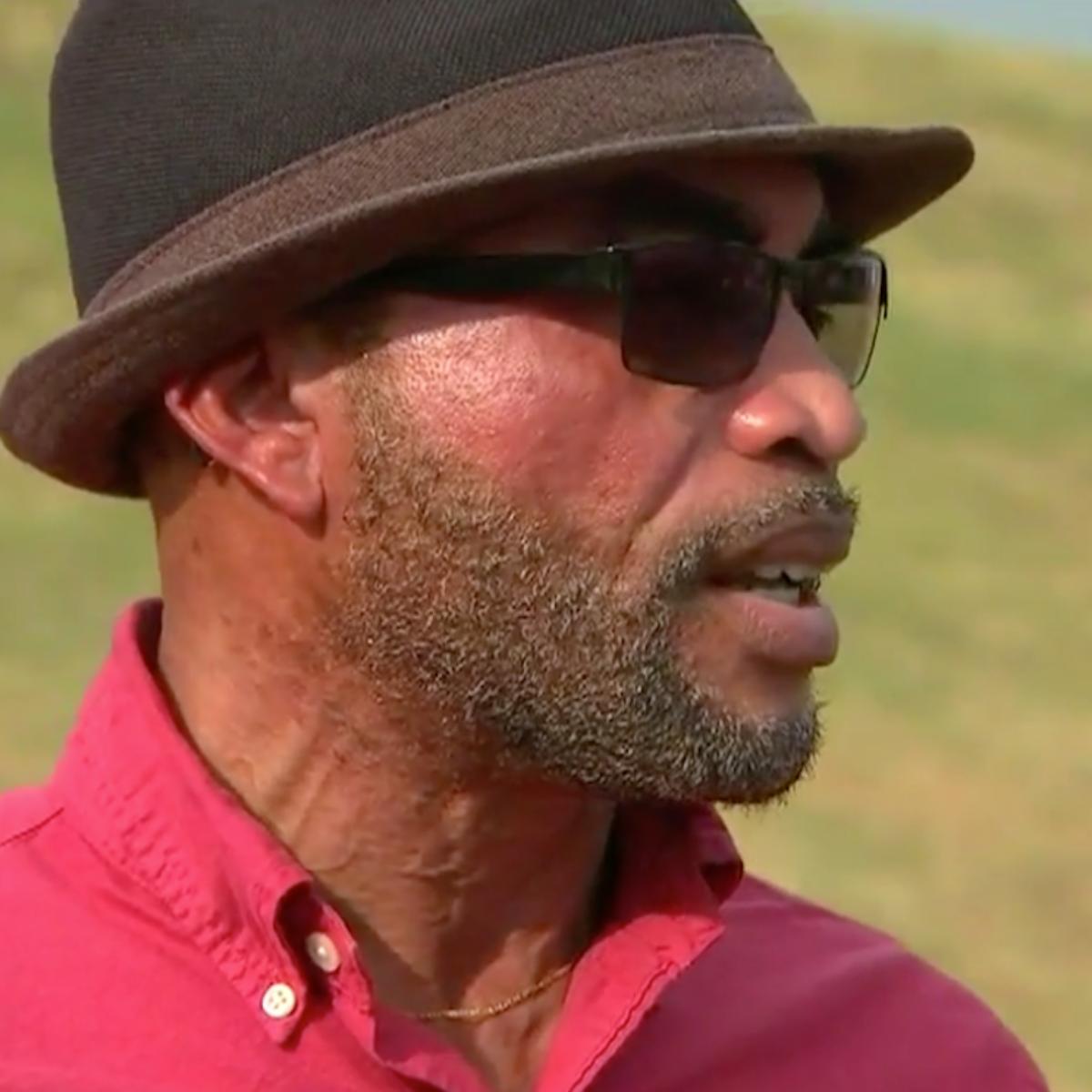 WSB-TV obtained a copy of the 911 audio, in which the employee described what she thought was peculiar behavior exhibited by the customer.

“He’s a walker, so I feel like he’s up to no good,” the employee added.

By that time, Onyegbula and his wife left for another bank nearby. It was then the police approached them and they realized the cops had been called for them.

“Here come the same police, came inside the bank, now it’s two of them, and they said they told the manager to clear the room, because they wanted to talk to us,” Onyegbula recalled.
After a few questions, the cops left without filing any charges.

Onyegbula is convinced that the call was racially motivated. He was left feeling upset, confused and utterly embarrassed after the incident. He suggested that the bank’s employees undergo sensitivity training.

“You cannot judge someone from the outside,” Onyegbula told WSB-TV.

Meanwhile, United Community Bank addressed the incident in a statement last week. However, it said it does not comment publicly on the “details of any customer or potential customer transactions.”

“However, providing excellent customer service is our top priority and we are disappointed that we didn’t deliver that to Drs. Onyegbula and Tedga in this case,” the statement continued. “This afternoon we were able to speak directly with Drs. Onyegbula and Tedga to personally apologize for the misunderstanding. We are glad for the opportunity to connect and improve, and hope to have an opportunity to earn their business in the future.”

Click Amebo Book for all the latest news USA today.

Latest News USA: Georgia Bank Teller Calls Cops on Black Doctor She Thinks Was There to Commit a Robbery

Nigerian Celebrity News: Annie Idibia Celebrates 2Baba With 'Love Nwantinti' Words On 44th Birthday - "One Thing I Am 100% Sure Of Is We Cant Live Without Each Other"