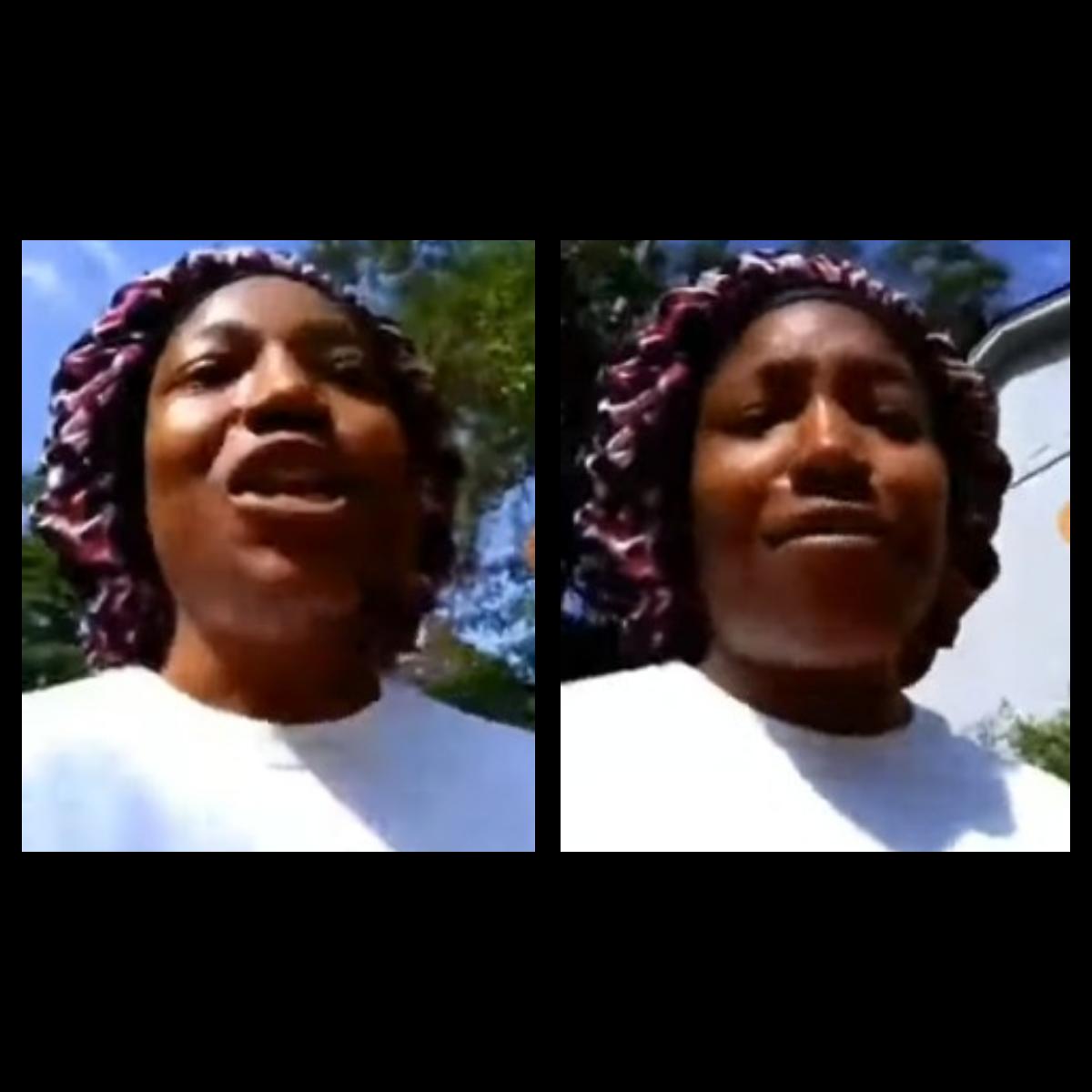 A Georgia woman is making headlines after she took to Facebook Live to admit she HIV-positive and spreading it to several men already. The woman has been identified as Brandi Lasiter and the Americus Police Department appear to be investigating her claims.

READ ALSO:   Nollywood Actor Bolanle Ninalowo Shares Photos Of Himself With Children On A Day Out

In the video, the woman wickedly goes ahead to list names of people she’s slept with. She then brags about how “evil” she is.

The police say they have received numerous calls after the video went viral on social media. In fact, they contacted one of the victims named in the video. Even though the woman hasn’t been taken into custody at this time, if her claims are true, Americus Police said she would have committed a felony because she is having unprotected sex while knowingly being HIV positive.

Latest News From US: Georgia Woman Admits She’s HIV-Positive On Facebook Live And Spreading It