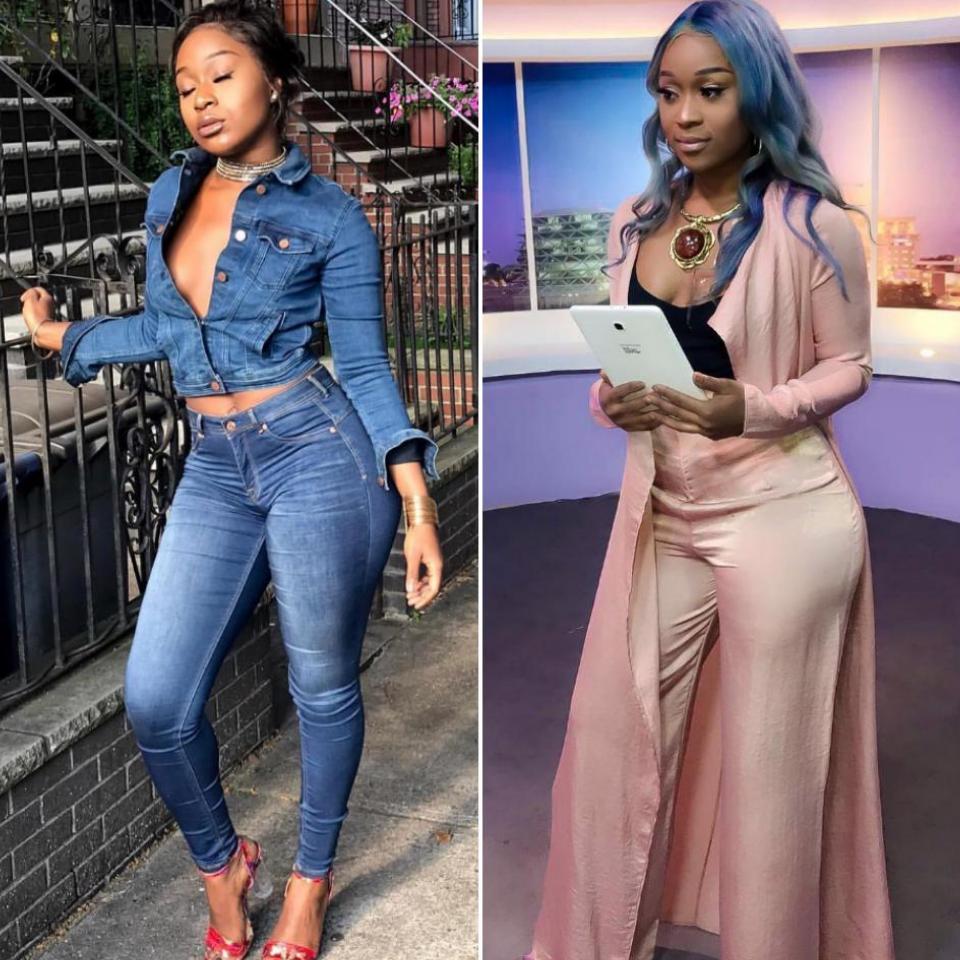 Efia Odo Says She Will Not Stop Exposing Her Body Despite Being Born Again, Wants To Be Accepted Just The Way She Is

Andrea Owusu popularly known as Efia Odo, has revealed she has no intention to cool down on her provocatively sexy way of dressing. The Ghanaian actress said despite her being a born again Christian, she wants people to accept her just the way she is as she “can’t fake a life that I’m not living”.

Following the death of Ebony Reigns, the actress/TV presenter vowed to turn over a new leaf. However, observers noticed Efia may not have been totally honest as she exposed her body yet again during the Easter celebrations.

After being called out, Efia Odo posted a picture of herself beside a horse and wrote:

“Wasn’t too sure if I should post this pic because I know how my people can be. They would start calling me names and it’s like now I have to walk on eggshells. But then am I still being real with myself ? Posting pics I think that’s pleasing to the eyes of the people just so they can see that I’ve changed? But then changed from what ? Only thing that’s changed is my viewpoint on myself and on life. As you get older your perception of yourself has to change. Now back to this pic of me in a bikini and cover up standing next to this beauty…If I can post me in church then I can post me next to horse in a bikini at a BEACH RESORT! if you gonna accept me then you’ll accept me fully with flaws and all. I can’t fake a life that I’m not living.i love God and my relationship with him is between The King and I.”

The co-host on Kwese TV’s morning show in Ghana appears hellbent on not being bullied into living a life that she can’t cope with.

Michael Blackson Thinks He And Efia Odo Look Good Together, She Reacts

Makeup-Free Efia Odo Shows Off Natural Hair And No Lashes Look, Says “I’ll Choose How To Look However I Want”

“T*ts Been Perky, Thighs Been Slaying” — Efia Odo Brags As She Reveals Hating “Wearing Bras Since I Was A Teenager”