Juliet Ibrahim believes evil spirits have a role to play in denying her true love. Since breaking up with former Mr Nigeria, Emmanuel Ikubuese months ago, the Ghanaian actress has revealed being open to finding love again.

The actress in an interview with Punch, spoke on her relationship with her ex husband whom she has a son for. Ibrahim also highlighted the challenges celebrities face while dating and the evil forces that work against them. She said:

“I speak with my ex-husband; it is a must we speak because we have a son together,” she said of Kwadwo Safo Jnr., her ex husband whom she was married to from 2010-2014. The pair have a son together and have since been raising him jointly, even though they have both moved on.

“Everything is fine between us,” she added. “But there is no way we are getting back together because it is in the past and he has moved on.”

Emmanuel Ikubuese wrote Juliet Ibrahim a love note in March this year which confirmed the pair were in a relationship. However, in May, Juliet Ibrahim took to Instagram revealing she was single again. The heartbreak in her life has forced Juliet Ibrahim into believing unseen forces such as ‘spirits’ are not happy when stars are in relationships.

“Of course I am open to love. I don’t really look out for anything in a man because I believe if the right person is there, God would definitely bring him my way and I would just feel it. I would just know. I don’t have a list of quality a man must possess. It also has to do with the man’s personality because from the first greeting, you can tell if we would click or not. I don’t really have so much I expect in a man but I know that he has to be God-fearing. With the kind of industry that I have found myself, you can only pray for a God-fearing man who would not listen to rumours.

“There are lots of evil spirits and people who are always ready to break relationships because we are in the limelight. They feel we do not deserve the best; that is what I noticed. They just don’t want us to be happy.”

Amebo Book readers, do evil spirits attack people in such a manner as to hinder them from decent relationships? 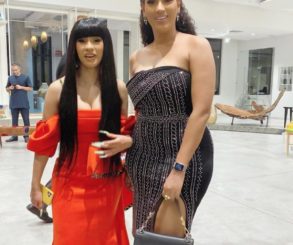 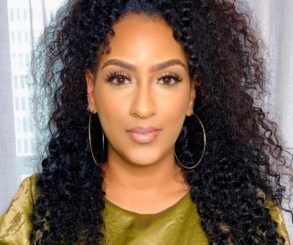 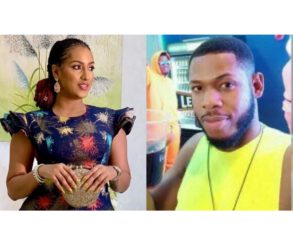 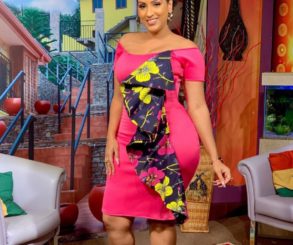