Ghanaian Actress Yvonne Nelson Claims She Lost Her Virginity In 2017 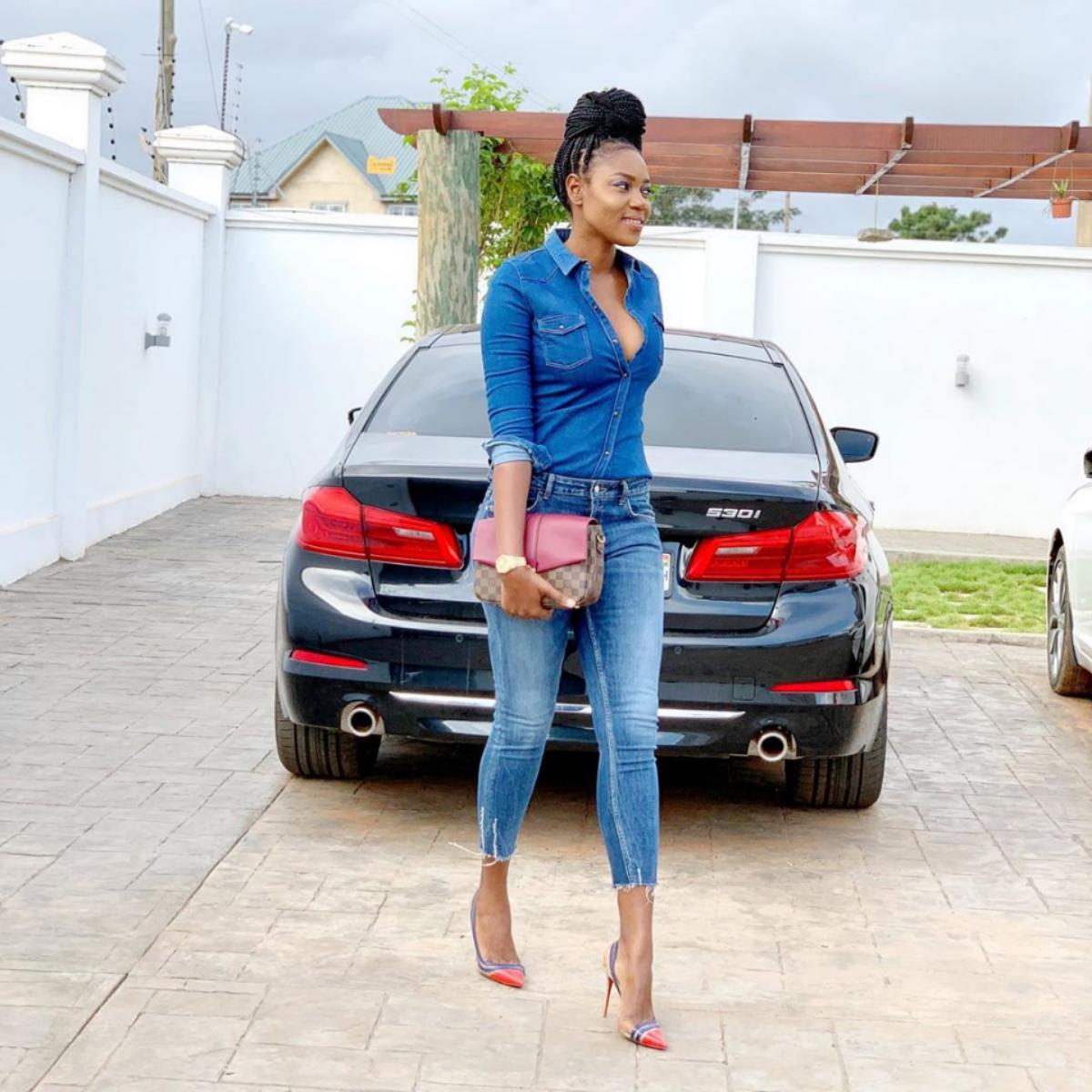 Yvonne Nelson Lost Her Virginity In 2017, According To The Ghanaian Actress

Nigerian singer Iyanya, dated Yvonne Nelson in 2012 and it’s generally believed he did her a ‘strong thing’ just before going ahead to break her heart. In fact, the Ghanaian actress has dated a list of men including Derek Boateng, Jon German, Chase, Ice Prince and Davido. These are names that believe in enjoying ladies to the fullest. Shockingly, in a Question and Answer session with some fans on Twitter, the mother of one said she lost her virginity on February 14 (Valentine’s Day) 2017.

Check out the screenshots of the Twitter exchange below.

Meanwhile, Yvonne Nelson welcomed her baby, Ryn, with British photographer, Jamie Roberts in 2017. However, they couldn’t hold together their intimate relationship as it eventually collapsed as confirmed by the actress months ago.

Yvonne Nelson Lost Her Virginity In 2017

Nigerian Celebrity News: Ex-BBNaija Housemate TBoss Shares First Photo Of Her Daughter - "Flesh Of My Flesh. Blood Of My Blood."

Yvonne Nelson: Ryn Roberts Loves Walking Even Though With A Prayer [Adorable Photo]