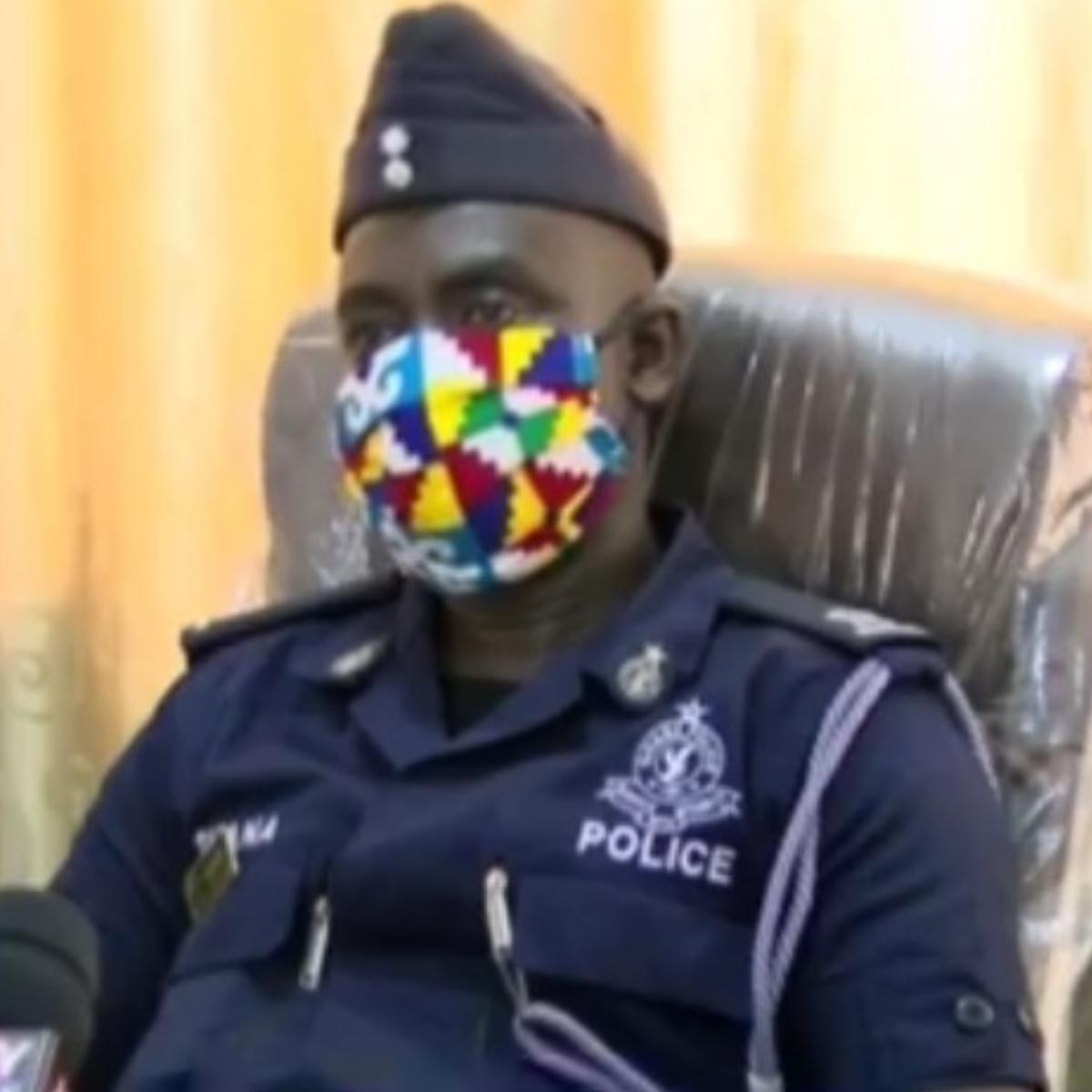 Man Allegedly Pushed To Death From A Brothel Window By Prostitute In Kumasi, Ghana

The Asokwa District Police Command are investigating the murder of a yet-to-be-identified man who is believed to be in his 30s. It’s understood eleven s*x workers have been arrested in connection with his death at Asafo in the Kumasi metropolis of the Ashanti Region. The incident happened on Sunday, 10 May 2020.

READ ALSO:   Nigerians Roaming Streets In China After Being Thrown Out Of Their Hotels By Police Over Coronavirus Fears

According to reports, the man was pushed from a window of Anidaso Hotel where he had gone to ‘service’ one of the prostitutes. However, Superintendent Christopher Owusu Mpianin, the Asokwa District Police Commander, said the matter is under investigation to determine whether the rickshaw driver was pushed to his death by the sex worker or he jumped out of the window to commit suicide.

The police also say there was a struggle between the deceased and the prostitute resulting in her shouting for help after the man allegedly threatened to kill her. This attracted some of her colleagues to the room.

The authorities also confirm seeing bites on her chest and around her breast.

Meanwhile, the body of the deceased has been deposited at the Komfo Anokye Teaching Hospital morgue for identification and autopsy.

Click Amebo Book for all the latest news today!

"You Came Into My Life With A Bang" - Wizkid’s 1st Baby Mama, Shola Ogudu, Says As She Wishes Son Happy 9th Birthday