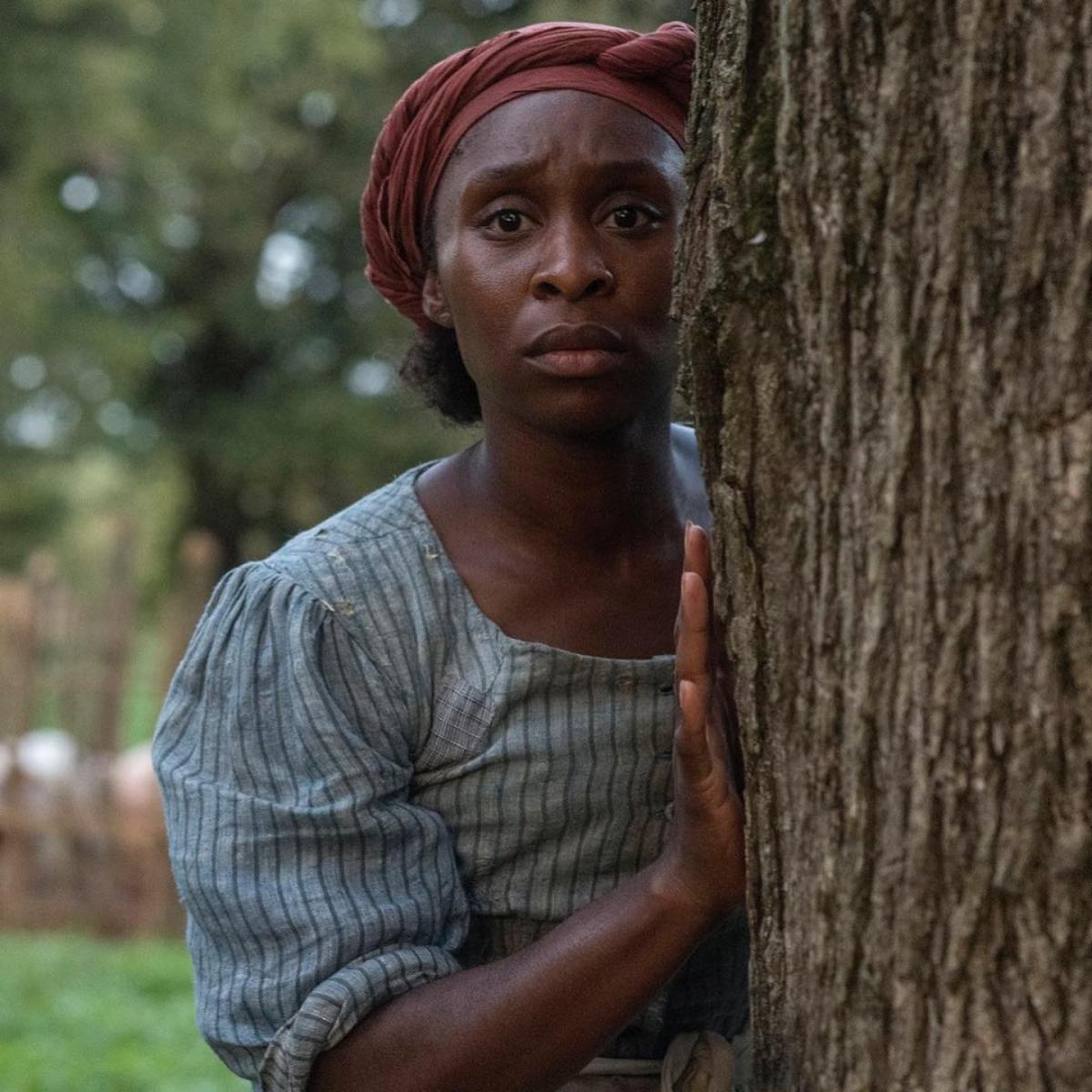 The women behind “Harriet” will receive the 2020 Stanley Kramer Award for Social Justice from the African-American Film Critics Association and family of the director, according to Page Six.

According to the publication, Cynthia Erivo, director Kasi Lemmons and producers Debra Martin Chase and Daniela Taplin Lundberg will receive the honor on Jan 22.

“This is the year of the woman — and no one epitomizes that more than the true story of Harriet Tubman,” Kramer’s widow, Karen, said.