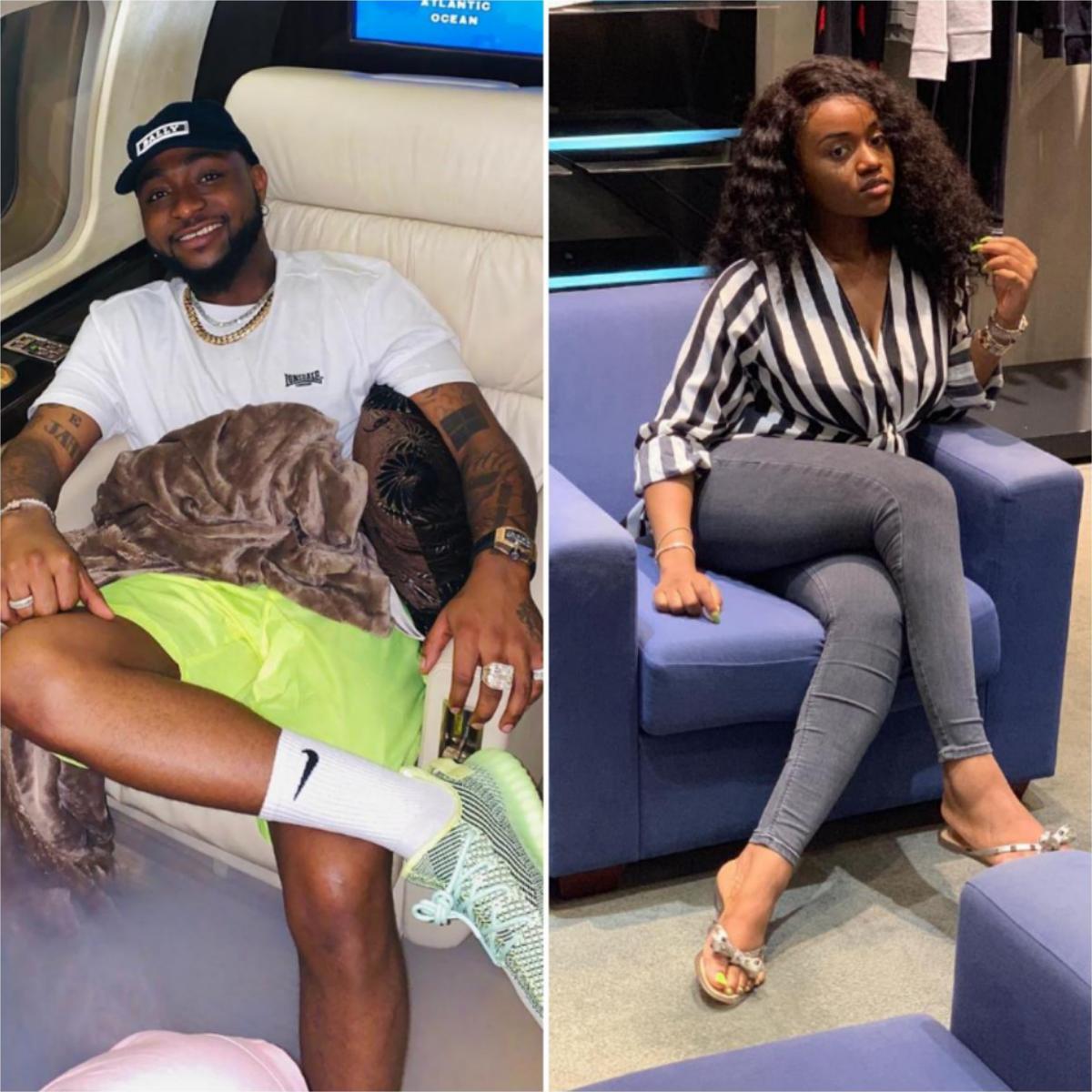 Nigeria Entertainment Latest: Has Davido Settled His Quarrel With Chioma? Looks Like They Are Back Together

It appears Davido and Chioma have settled their differences after the singer went to Ghana for the Afronation Experience with his baby mama, Sophia Momodu. She went along on account of their daughter, Imade Adeleke.

READ ALSO:   “All The Biggest Boys Are On My Desk, I Have Taken Over This Christmas” – Bobrisky

Sophia Momodu had shared a photo showing her on a private jet believed to have been the same one Davido hired. However, this didn’t go down too well with mama Ifeanyi. Chioma registered her disgust via Instagram Stories, “Relationship tip: Find someone who still knows how to talk to you when they are angry. Someone who respects you in all mind states.”

The interpretation simply means Davido says really cruel things to Chioma when he is angry not to mention disrespecting her.

That said, it appears Davido and Chioma may be together again after the singer shared a photo of them together from their baby’s naming. They were seen holding hands.

READ ALSO:   Choi! Nigerian Guy Cries Out After Being Duped Of His School Fees By Fake Hushpuppi

Current Nigeria Entertainment News: Has Davido Settled His Quarrel With Chioma? Looks Like They Are Back Together