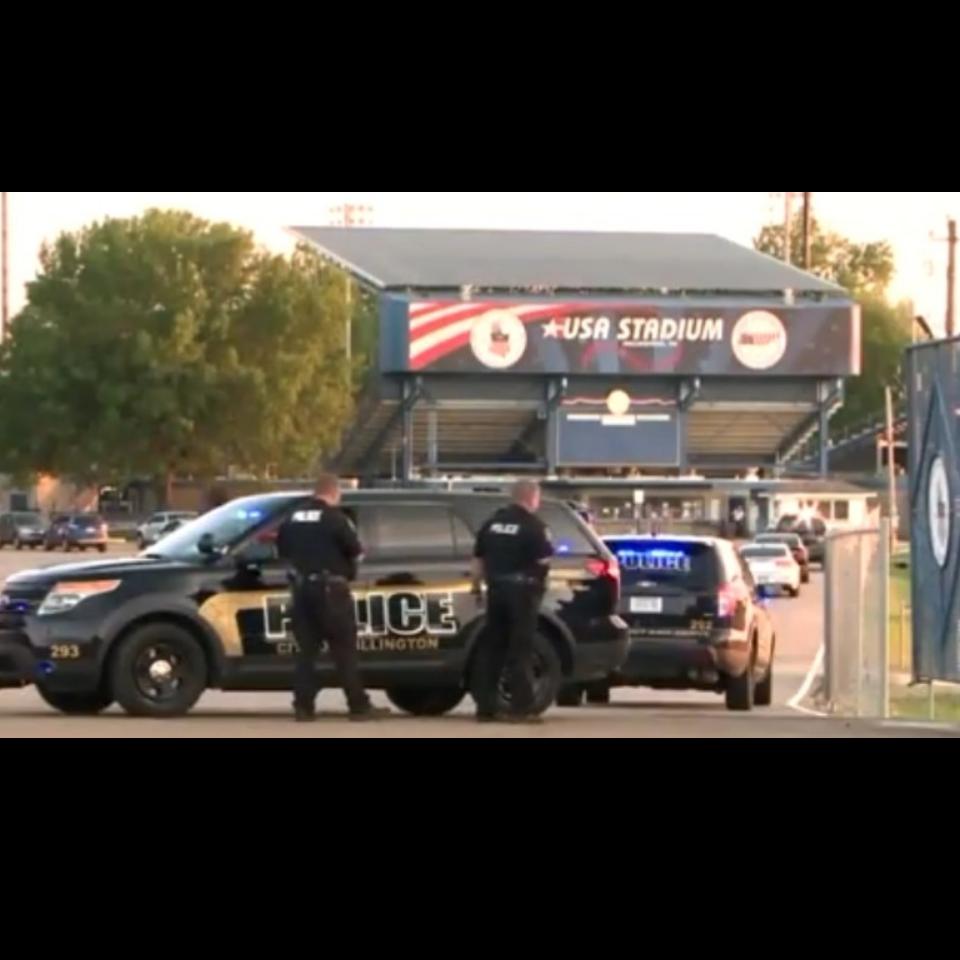 An unidentified woman is in critical condition after she was accidentally shot by her 8-year-old son at the University of Memphis baseball game in Millington, according to the police.

Chief Mark Dunbar states that the child got ahold of the gun after finding it in a bag inside of an antique WWII vehicle that was on display at the Millington USA Stadium. It’s understood the juvenile were attending a Memphis versus UT Martin baseball game. Dunbar said:

READ ALSO:   Nigerian Celebrity News: 2face And Cassper Nyovest Reply Hushpuppi After He Called Out Nigerian And South African Celebrities Over Xenophobic Attack - "U Don't Have The Right 2 Harass Another Person For Not Speaking Up YET"

“The juvenile believed it was a toy gun. He picked the gun up, pulled the trigger and accidentally shot his mother. It was an accident, pure and simple.”

The injured woman was rushed to the hospital in critical condition but conscious. The baseball game was also cancelled while teams were forced to leave the field following the incident.

According to the police, they’ve detained the owner of the gun. However, he hadn’t been charged immediately following the shooting. Dunbar said:

“”Charges are possible. We will confer with the Attorney General’s Office after we complete our investigation”.

The authorities are also optimistic the investigation will reveal why the weapon was left in the car, why it wasn’t secured and why it was allowed to get into tiny and inexperienced hands. Dunbar said:

“Secure your weapons. If you got a weapon, everybody’s got a right to carry if they’ve got a permit. But you need to use common sense about securing your weapons”.

A statement regarding the shooting, has already been released bt the University of Memphis.

“We are saddened by the unfortunate accidental shooting at the baseball game at USA Stadium in Millington. The University of Memphis is cooperating fully with authorities in the investigation. Our deepest thoughts are with the family.”

The juvenile shooter is believed to be a student at Millington Elementary School.