Health: Inspired By Parenthood, Beyonce And Jay-Z Now On Diet 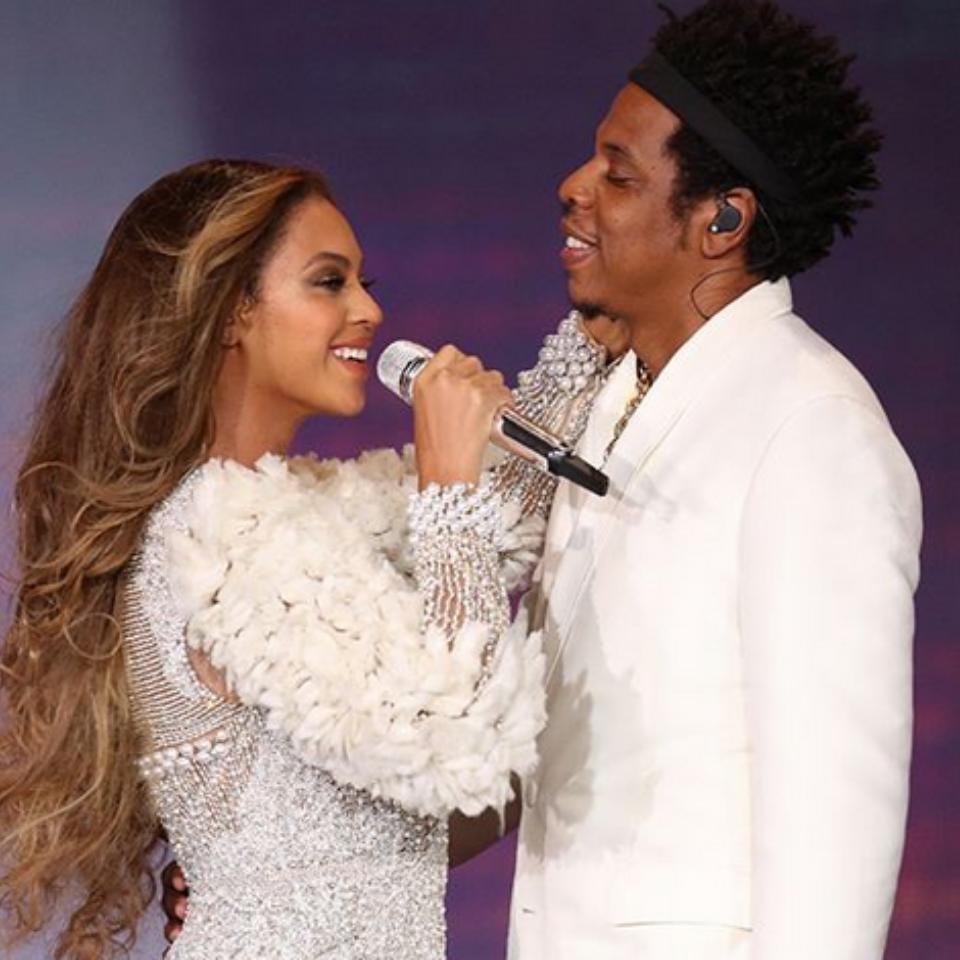 Healthy Living: Beyonce And Jay-Z Now On Diet After Being Inspired By Parenthood

Beyonce, 37, and her husband, Jay-Z, 49, have revealed that parenthood has inspired them to go on a diet. The couple who are blessed with children Blue Ivy, 6 and 18-month-old twins Rumi and Sir, have written the introduction for the new book The Greenprint: Plant-Based Diet, Best Body, Better World, by Beyoncé’s trainer Marco Borges. They wrote:

‘Having children has changed our lives more than anything else.’

‘We used to think of health as a diet – some worked for us, some didn’t. Once we looked at health as the truth, instead of a diet, it became a mission for us to share that truth and lifestyle with as many people as possible.’

While preparing for her Coachella performance in May, Beyonce ate vegan. She wrote on Instagram in March, ’44 days until Coachella!! Vegan Time!! Click the link in my bio to join me!’

READ ALSO:   Did Amber Rose Sleep With Jay Z? She Has Warned I’M BECKY WITH THE SHORT HAIR

In fact the talented singer invited her 122 million followers to do the 22 Days Nutrition challenge with her, which she and Jay-Z co-founded in 2015 with Marco.

Beyonce and Jay-Z also wrote that they aren’t suggesting everyone adopt a vegan diet 24/7. However, they pointed out adding more plant-based meals to your diet has a ‘profound impact on our health and the environment.’

‘We all have a responsibility to stand up for our health and the health of the planet. Let’s take this stand together. Let’s spread the truth. Let’s make this mission a movement. Let’s become ‘the Greenprint,’ ‘ they concluded in their introduction.

Food And Nutrition: Beyonce And Jay-Z Now On Diet After Being Inspired By Parenthood