Entertainment News Today Headlines: Here’s How Oprah Responded To Troll Who Ordered Her To Pay Off Student Loans 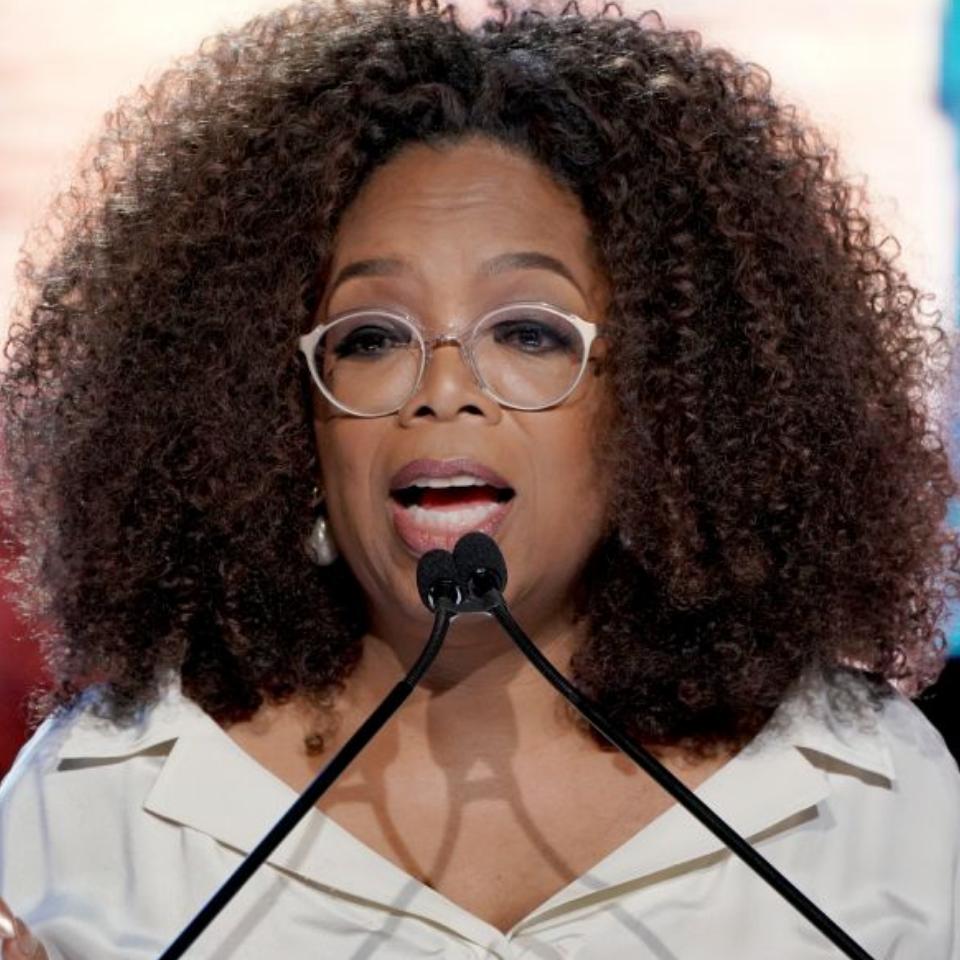 Celebrity News And Gossip: Oprah Responded To Troll Who Ordered Her To Pay Off Student Loans In An Epic Way

It’s no longer news that billionaire Robert F. Smith announced during the 2019 Morehouse College commencement ceremony, that he and his family will settle the graduating class’ multi-million-dollar student loan debts. He received praises across the internet for this generous gesture. Some other wealthy people have also been called upon to follow suit. In fact, one misinformed troll took aim at Oprah Winfrey in the comments section, ordering her to pay off the student loans of the graduates of Colorado College, where she recently spoke. What a mistake!

Everyone knows Oprah has a history of funding the educations of hundreds of students across the world. The American media executive had shared a photo from the ceremony on Instagram and that was when the troll came for Winfrey. The internet bully commented:

“Should have paid off their student debut @oprah lol @morehouse1967.”

Oprah didn’t let this slide. She responded informing the commenter of her Oprah Winfrey Endowed Scholarship program, which has been active at the HBCU since 1989.

#ClapbackSeason: Whew! That clapback is above my tax bracket 😩👀 #Oprah with the #BloopBloop!

Headlines Today Breaking News: Oprah Responded To Troll Who Ordered Her To Pay Off Student Loans In A Matured Way