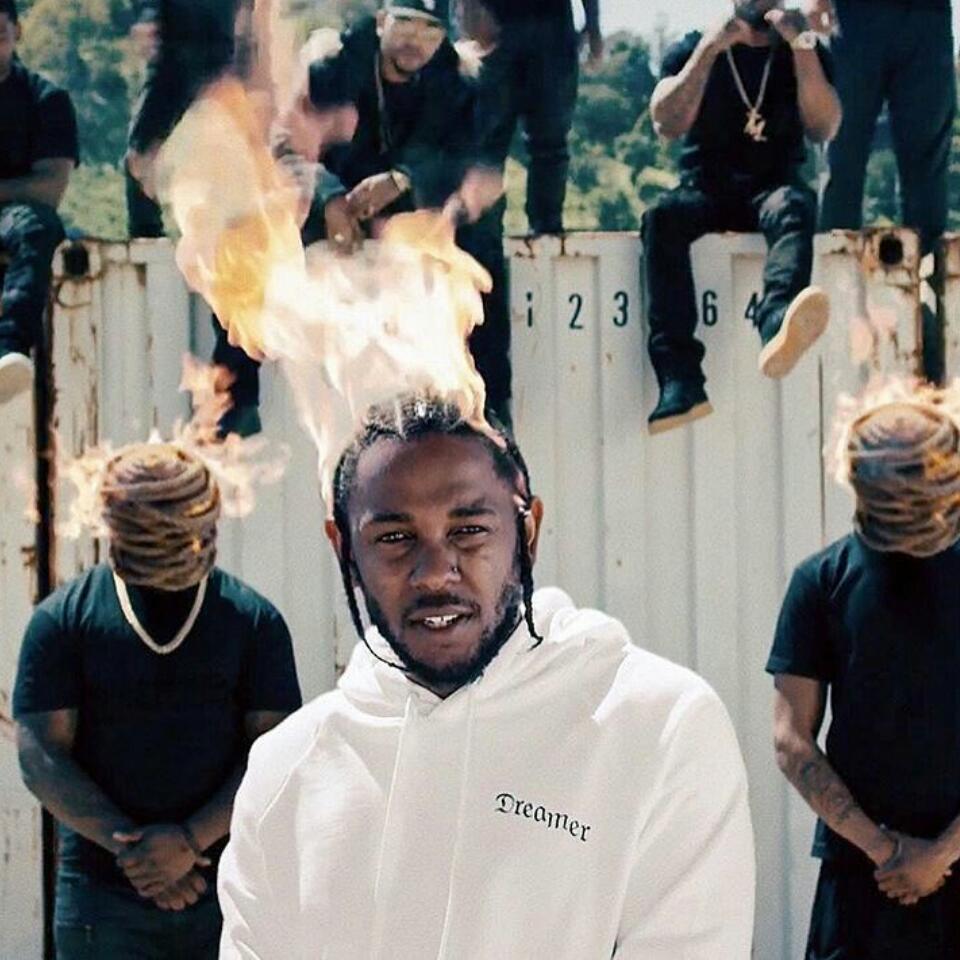 A lot of people seem to act like having stretch marks equals leprosy. They are so wrong. Infact, stretch marks can make a lady beautiful as long as she embraces it the right way. Kendrick Lamar’s new song HUMBLE  which praises stretch marks, emphasizes the need to be natural and proud of who you are no matter what. Read part of the lyrics below:

READ ALSO:   See The Monster Crocodile That Was Captured And Killed Inside The Ota-mmiri River In Ihiagwa, Imo State [Photos]

Amebo Book readers, you can watch the video below but the stretch marks bit starts around 1:44.

So… I'm thinking about @kendricklamar's new video for #Humble & the casting call where they said. "Naw, sis. Not enough stretchmarks." pic.twitter.com/kXPKxWfQ40

big nods to kendrick lamar for making space for women w/ stretch marks in the video though.

may his edges ever be in tact✨

Kendrick Lamar's Humble features an ode to stretch marks and I'm all about this. Humble is my Friday fire. https://t.co/uC1OBZsKd6 pic.twitter.com/4K9BwddDyF

Latest Hip Hop News And Rumors: Kendrick Lamar Shows Off His Boxing Moves While Training In The Ring