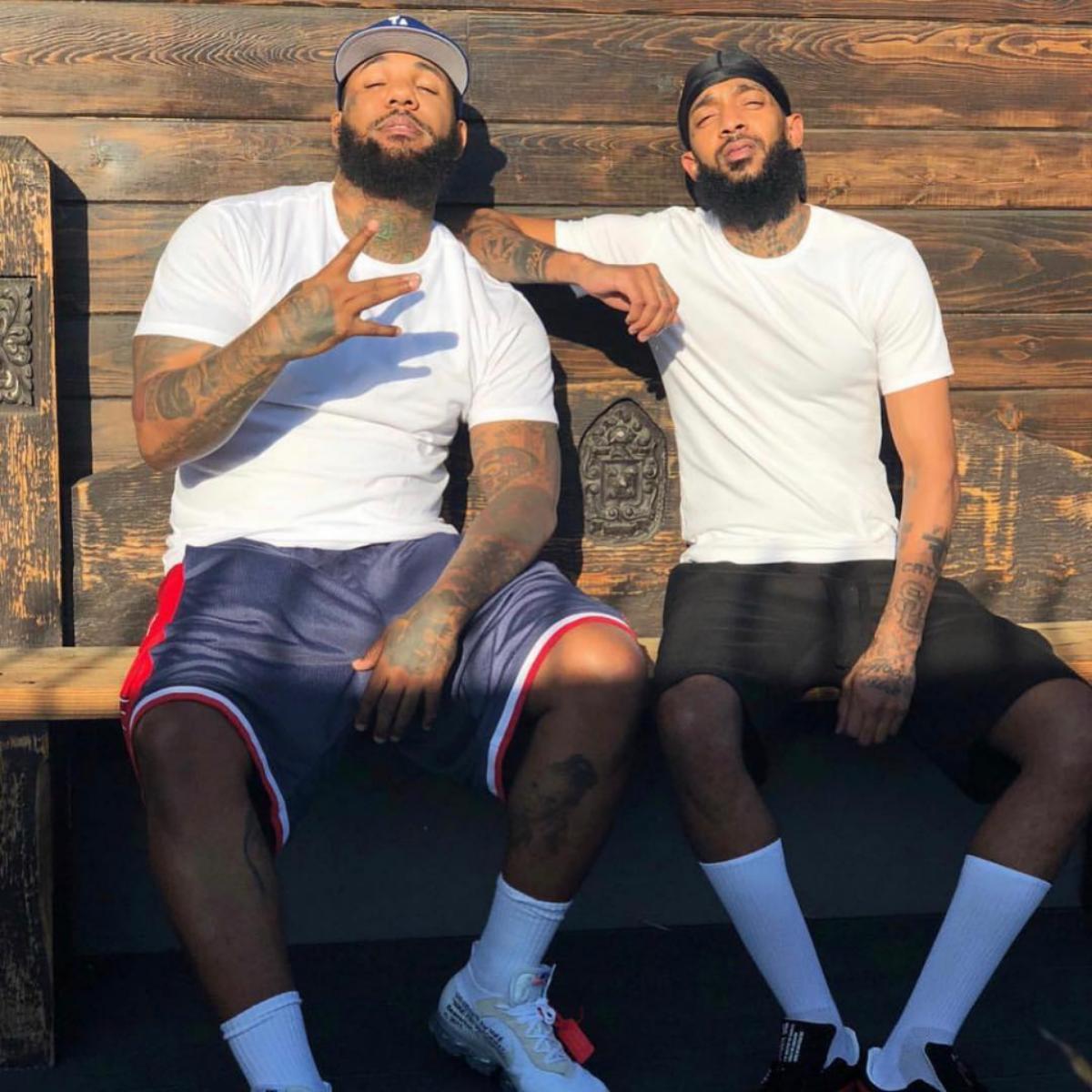 Latest Hip Hop News: The Game Responds To Wack 100’S Comments About Nipsey Hussle Not Being A Legend

Jayceon Terrell Taylor, popularly known as The Game, has been one of the those in the forefront of preserving Nipsey Hussle’s legacy. However, his manager, Wack 100, annoyed a lot of fans with his comments about the slain rapper not being a legend. The “How We Do” rapper was at Big Boy’s Neighborhood on Friday morning where he discussed his latest album, Born 2 Rap, and Nipsey.

READ ALSO:   One Man’s Success Does Not Make Him A Threat To Yours — Rick Ross Reacts After Nipsey Hussle Was Shot And Killed Outside His Clothing Store

The Game left many who were hoping to see him go in on his manager disappointed. Rather, the Compton native stood up for both of their rights to disagree with one another, not always sharing the same opinion.

READ ALSO:   I'm Better Than Many Husbands As A Baby Daddy —Timaya Says

Peep the video below in full but you can go straight to the 28th minute to catch Game’s comments about Wack.

New Hip Hop News: The Game Responds To Wack 100’S Comments About Nipsey Hussle Not Being A Legend