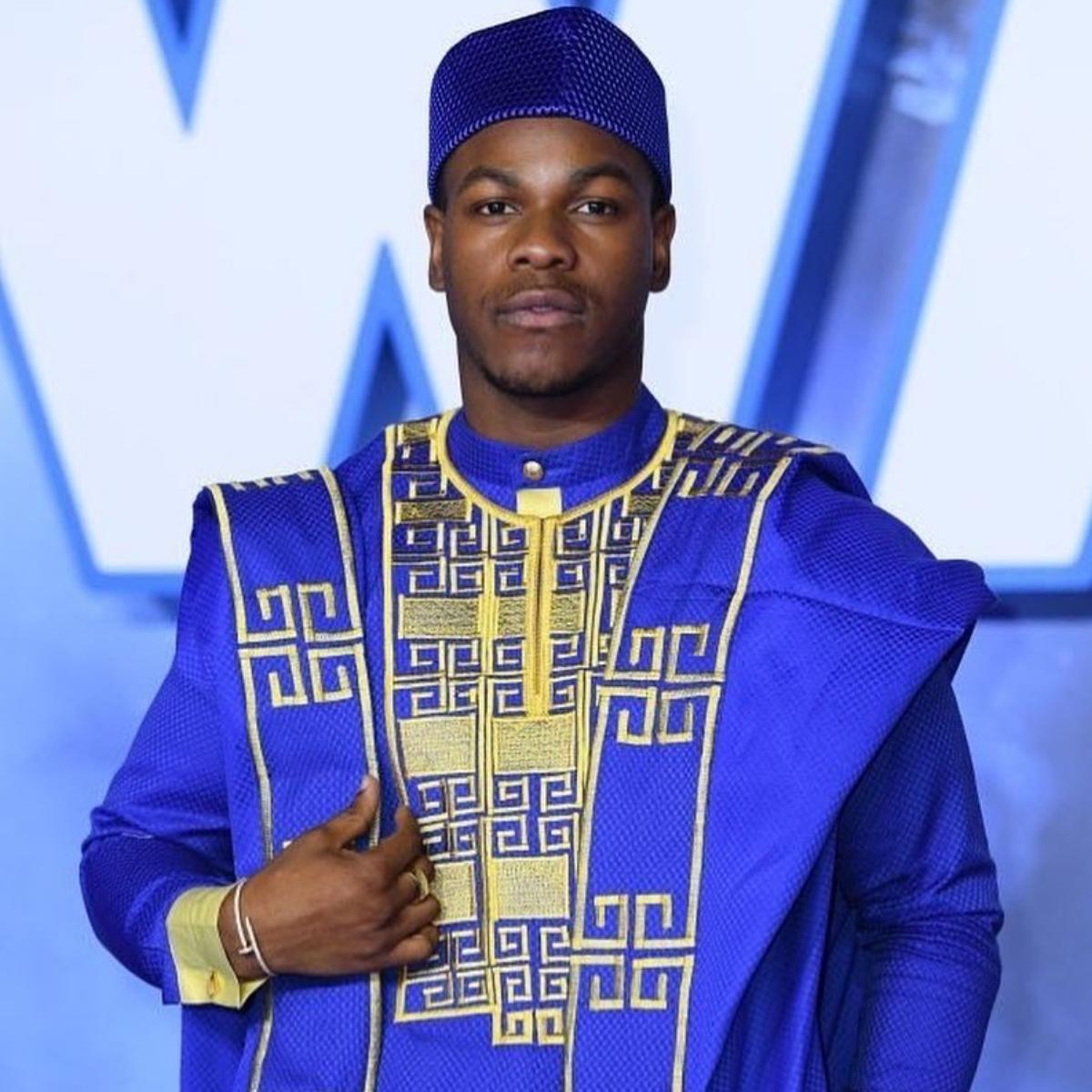 John Boyega led the star-studded arrivals at the Star Wars: The Rise of Skywalker premiere at Cineworld in Leicester Square, London, on Wednesday evening. Boyega referenced his Nigerian heritage as he and his family turned up in stunning royal blue agbada with gold appliqués.

“I’m grateful that my brother entrusted me to execute his vision for the premiere. I knew I was the right person to do it as I’ve always had a passion for fashion,” the fashion designer told PEOPLE. “I’ve learned from building my own brand that I had it in the bag.”

READ ALSO:   “Star Wars” Actor John Boyega Bought His Parents A Home — 'That's Giving Back to My King and Queen'

She added: “We love being Nigerian! This was an opportunity of a lifetime. I’m just happy my hard work paid off.”

Boyega stars alongside Daisy Ridley and Oscar Isaac in the highly-anticipated Episode IX, which finishes up the Skywalker saga that George Lucas kicked off with 1977’s Star Wars: A New Hope.