Latest News USA Today: Homeless Man Breaks Into Ex-Girlfriend’s Home, Says ‘Someone Is Going To Die’ Then Stabs Her And 13-Year-Old Son To Death In Nashville 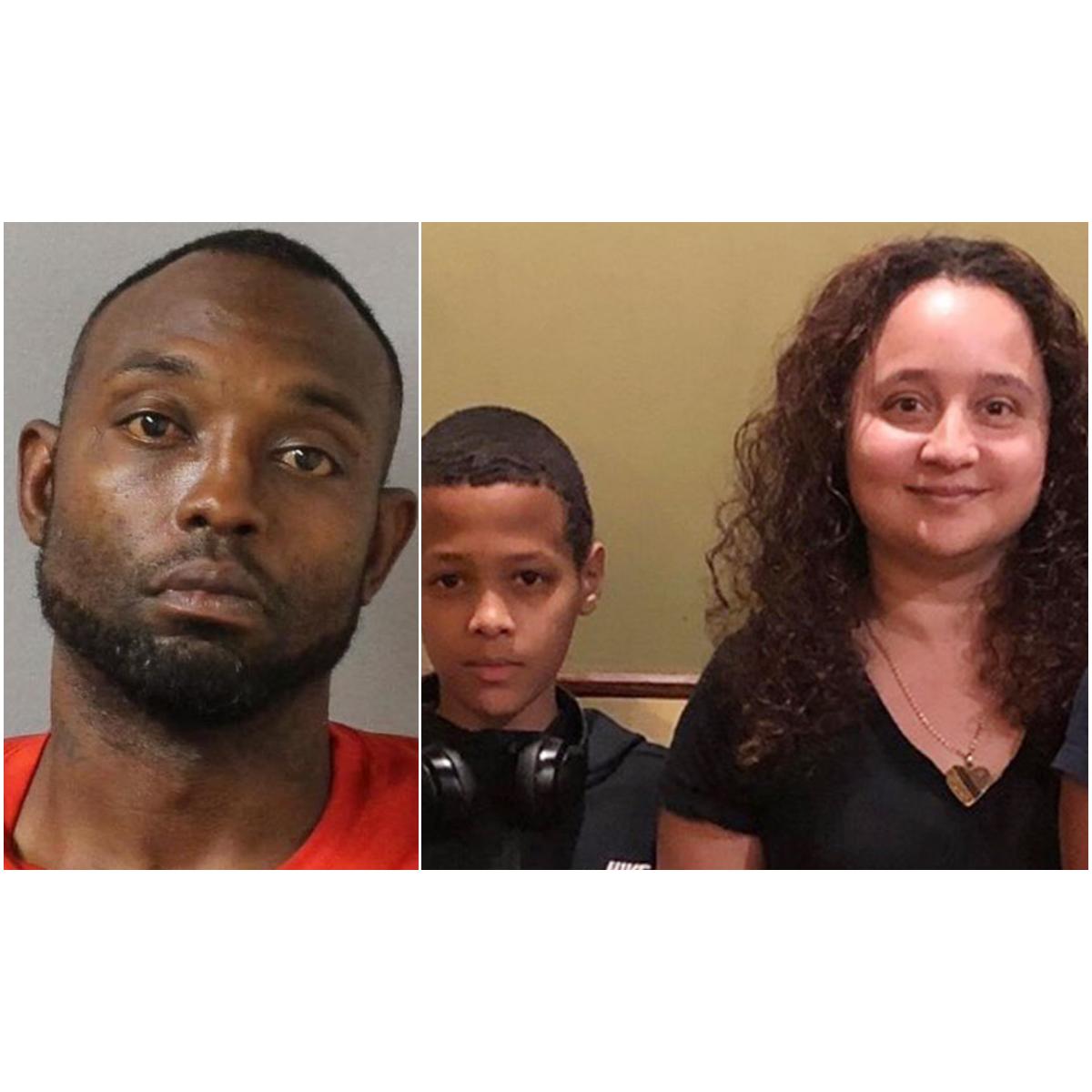 A homeless man identified as Jermaine Agee, has been accused of breaking into his ex-girlfriend’s Nashville apartment and stabbing her and her 13-year-old son to death. A 16-year-old girl was also hospitalized in the vicious attack.

According to the police, Agee broke into Mayra Garcia’s apartment before 2 a.m. Monday morning. It’s understood he went into the kitchen, grabbed a knife and went straight to the bedrooms. The accused then stabbed Garcia’s son, Jaden Taylor, in his bed and ordered Garcia and her teen daughter, Alexis, to sit on a sofa in the living room. He then said, “Someone is going to die tonight,” according to a police report obtained by PEOPLE.

READ ALSO:   Being An Only Child, I Was Raised By My Mom To Do All Chores - RMD Speaks On Gender Equality, Challenges Banky W, AY Comedian To Do Same

The police statement also says that Garcia fought for her life, and “additional injuries to the victims were inflicted then.” The authorities say that Garcia and Jaden died from stab wounds while Alexis is in stable condition at Vanderbilt University Medical Center, where she is being treated for stab wounds. It’s gathered that an 8-year-old girl was not injured during the attack.

READ ALSO:   You Are The First Suspect If Anything Happens To Me Or My Family — Kanye West Accuses Drake Of Threatning Him In Explosive Twitter Rant

Agee is reported to have fled the scene through the front door but was eventually apprehended with the assistance of members of the public.

Agee is a convicted felon in Alabama who served nearly 3 years in prison for robbery and theft convictions before his release in June 2018, according to the police.

Cops were told by homeless persons that the accused was a regular at a nearby homeless encampment.

According to reports, prior to the attack, police were called to an elementary school where Garcia and Agee were arguing in the school’s office.

Agee left the school before police arrived. Police observed several bruises on Garcia’s face. They assisted her with filing an order of protection against Agee.

A GoFundMe account was created to help pay the funeral costs. The campaign raised nearly $16,000 of the $20,000 goal.

Click Amebo Book for all the latest news USA today!