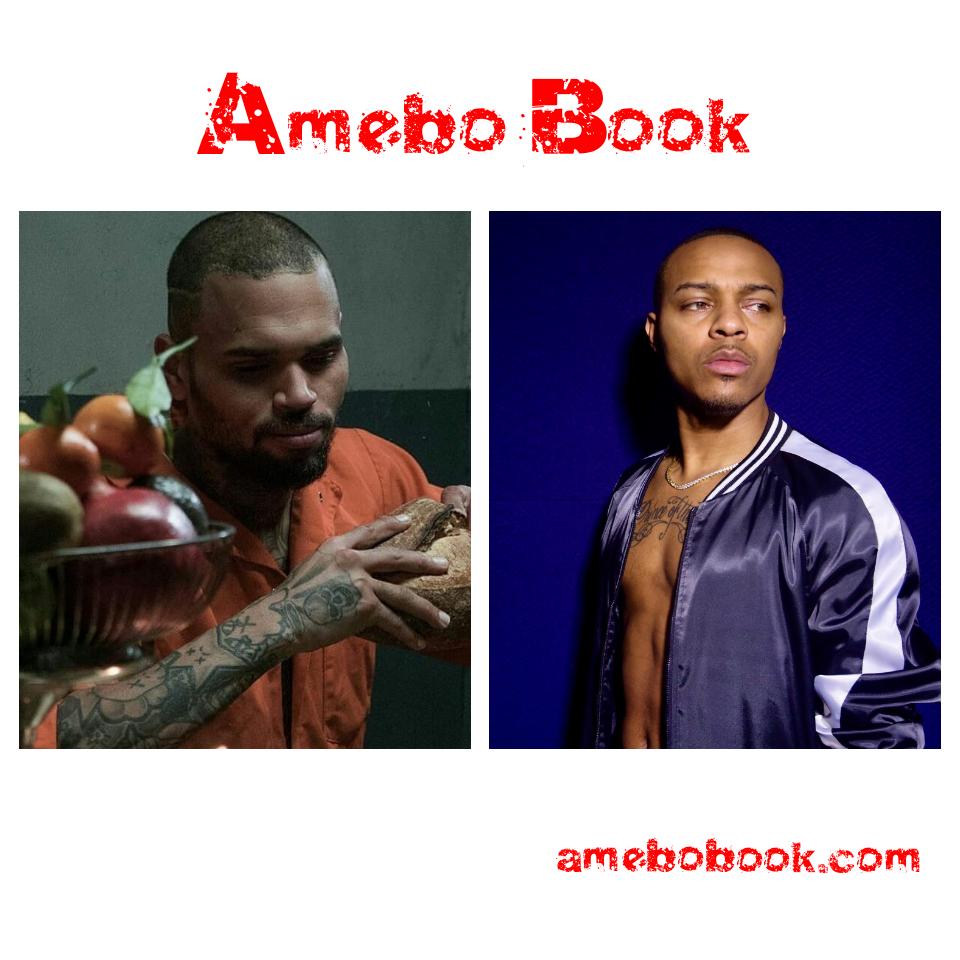 It’s no longer news that Bow Wow has made a comeback to music. In fact, he’s already released a couple of singles in advance of his Greenlight 6 project. In “Drunk Off Ciroc,” he lunges at everybody he could think of including former friend, Breezy. On the track, he raps:

“‘I skipped a show just so I could see you Chris/ Day ones, me and you been through a lot of sh-t/ No matter what you gon’ always be my little brother/ And it kill me when we in public and we ain’t speaking to each other/ This sh-t crazy/ Oh my fault Brown, this sh-t brazy/ We grown men, let’s turn this sh-t around.”

READ ALSO:   "People Who Are Never Contented Are Hardly Ever Fulfilled" - Toyin Abraham

The hilarious part of all this is that Chris Brown whom Bow Wow was targeting, wasn’t even aware any feud between them. Anyway, he took to the comments section to voice his bewilderment after The Shade Room posted the potential beef on Instagram. He commented:

Bow Wow is yet to respond to this.

50 Cent Thinks Lil Wayne And Birdman Hug A Real Hip-Hop Moment, Says "Hate It Or Love It You Can't Stop It"

It Pays To Be A Winner: Nigerian Rapper Phyno Shows Off New Rolls Royce Phantom